It doesn’t say it directly, but The Institute, the latest King book I’ve read, could exist in the same world as The Shop from Firestarter, and one wonders if perhaps there’s a connection to the Dark Tower and the breakers or The Dead Zone.

The tale follows young Luke Ellis, a bit of a boy genius with a touch of telekinetic ability. His parents love him, and the young lad is getting ready to head out to university, that is until he’s kidnapped, and his parents are killed.

He wakes to find himself in the Institute, he and other children, who all have some sort of enhanced ability, are rounded up from around the country. They are injected, tested, prodded, and pushed beyond their limits as their mental abilities are charted, and used.

The employees are free with their hands, and their tasers, and all of it is taking place in a secret government institute. Luke is about to do something no one has ever done before.

Luke is going to find a way out.

King has always had a knack for writing young characters, and then putting them in horrible circumstances, and Luke and his friends pulse with a reality that makes it very easy to buy into the story. 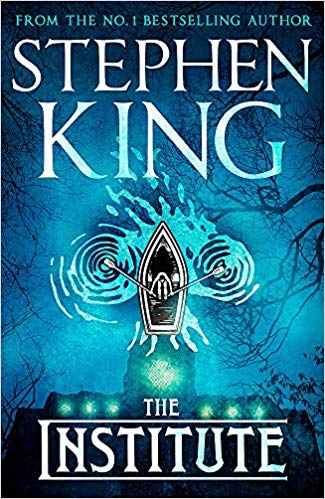 He’s also good at developing his characters and defining their arc, even as he is putting them through the wringer, and this one is no exception. By the book’s end, which is perfectly on point, there were a few tears being shed as I said goodbye to characters I had become close to.

The Institute is horrifying because it’s not so outside the realm of possibility. If you buy into the possibility of telekinesis or telepathy, and a number of world powers did conduct experiments into it, then is it so beyond belief that there would be organisations within the government attempting to control it?

There is a wide cast of characters in this book, and King makes time for all of them, though I got so wrapped up in Luke’s story, I completely forgot about another character, the one who introduces the beginning of the story, former police officer, Tim Jamieson.

But all of it ties together by the end of the story, and it wraps up nicely, and leaves the characters and the reader wondering about the events of the future.

King remains one of my favourite writers, and this one is a highly enjoyable read. I’m nor sure where I would rank it in King’s novels, but for me, it was a page-turner, kept me hooked, and made me miss the characters we lost on the way, and those I had to say goodbye to. 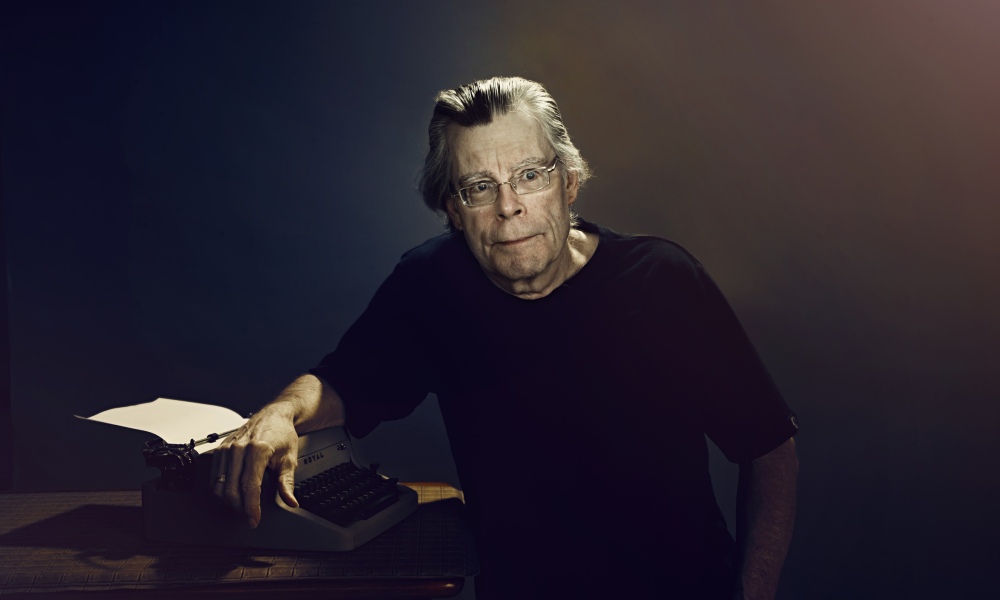