Monty Python alum Terry Jones writes and directs (as well as making an appearance) in the next film in DK Canada’s highly enjoyable Monsters in the Movies book as I continue to explore the chapter on Myths, Legends and Fairy Tales.

Tim Robbins is the titular Erik, a Viking who isn’t sure about the looting and the pillaging, and is less than enthusiastic about the raping. He sees that his world is in the age of Ragnarok, and he wants to put an end to it, so that men can live in peace. He seeks the guidance of Freya (Eartha Kitt) who sets him out on a quest that will lead him to the edge of the world, across the rainbow bridge into Asgard to wake the gods.

Packed with wonderful comedic actors like fellow Python alumni John Cleese, Mickey Rooney as Erik’s grandfather, Tim McInnerny as a beserker who goes at the wrong moments, and Freddie Jones as a Christian priest who can’t see any of the magical things happening around him as he doesn’t have any belief. 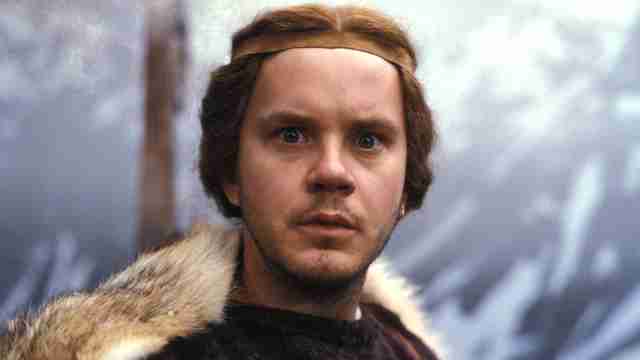 Along the way there will be love, monsters (the dragon of the Western Sea), encounters with gods who are never what man thinks they are, an island that will sink if blood is spilled, betrayals, and a nearby villain who doesn’t want the age of Ragnarok to end.

While not quite as eccentric as some of Terry Gilliam’s more fanciful films, Jones’ film has some surprisingly delightful moments, and some funny dialogue, while, towards the end, making a commentary on religion, and the nature of man.

The film is definitely not for everyone, I think a love for Monty Python and the absurd is probably a prerequisite, but I got a number of laughs from it, and honestly, with the way it comes together it almost feels kin to Gilliam’s Time Bandits.

Robbins actually seems to be enjoying himself, especially in the invisible cloak sequence, and there are a number of familiar names in the credits both in front of and behind the camera, I was delighted to see artist Alan Lee, who is known for his Tolkien work, as the film’s conceptual designer, adding a level of reality to some of the fantastical elements that populate the film.

It’s odd, unusual, occasionally funny, definitely eccentric, and is undeniably British despite the international cast. If that sounds like your thing, check it out, or if you’re looking for something a little more bloody or macabre, pick up a copy of DK Books’ Monsters in the Movies and find something to watch tonight.

Just be careful what you do or don’t believe in… 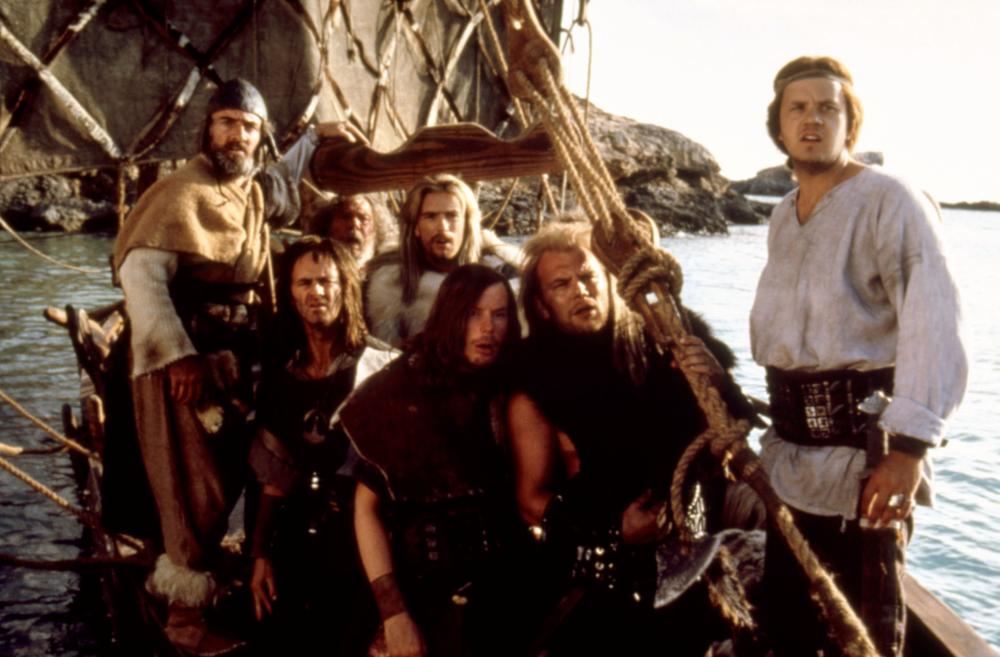