Cary Grant headlines the first film I dive into as I hit the chapter on ghosts in DK Canada’s Monsters in the Movies. Played as a bit of a romantic comedy, the film is one I had never heard of, and I always enjoy settling in for a Grant picture.

The suave leading man plays George Kerby, and Constance Bennett plays his wife Marion Kerby. The pair are a delightful and fun couple who take the news that they are dead in stride, and instead decide to have some fun by messing with their still living friends, including their new friend the well-off and rather stuffy, Cosmo Topper (Roland Young).

Grant definitely plays to type in this one, a charming, sly rogue who delights in one word play, banter, and his lovely co-star. And I love that Bennett holds her own right alongside.

And I will say this for them, they handle being dead pretty well. They seem completely nonplussed, and decide to continue with their fun outlook on life, although they do wonder where the trumpets are and whether they have done enough good deeds, or if it’s too late to try to get a few more in.

There’s some questionable rules to their ghosting, they can sometimes appear, Topper can always seem to hear them with ease, and they can interact with everything around them (which requires some fun practical effects).

The dialogue is a lot of fun as they decide that Topper is to be their good deed, and they plan to help him, and the problems he is having with his wife, Clara (Bllie Burke) and his life in general.

Unfortunately, the more they try to help him, the more problems they seem to cause. But by story’s end, they’ve shown Topper that he should embrace life more often, to delight in the things and people around him, and not be so confined to standards and what people think of him,

It’s a bit of a madcap film, and definitely plays to fun fantasy, even in its depiction of the specters that are George and Marion. It’s an unusual introduction to the ghost chapter of DK Books’ The Movie Book, but it definitely creates a lot of interest in seeing what comes next.

I’m expecting fun, scares, different manner of stories and perhaps a surprise or two. That’s the beauty of this book so far, and the films I’ve discovered, there are definitely all manner of monsters coming out of film and cinema, and not all of them are as scary as we thought.

Still, if this kind of ghost film isn’t your bag, maybe you should pick up a copy of Monsters in the Movies for yourself, and find something spooky and macabre to watch tonight! 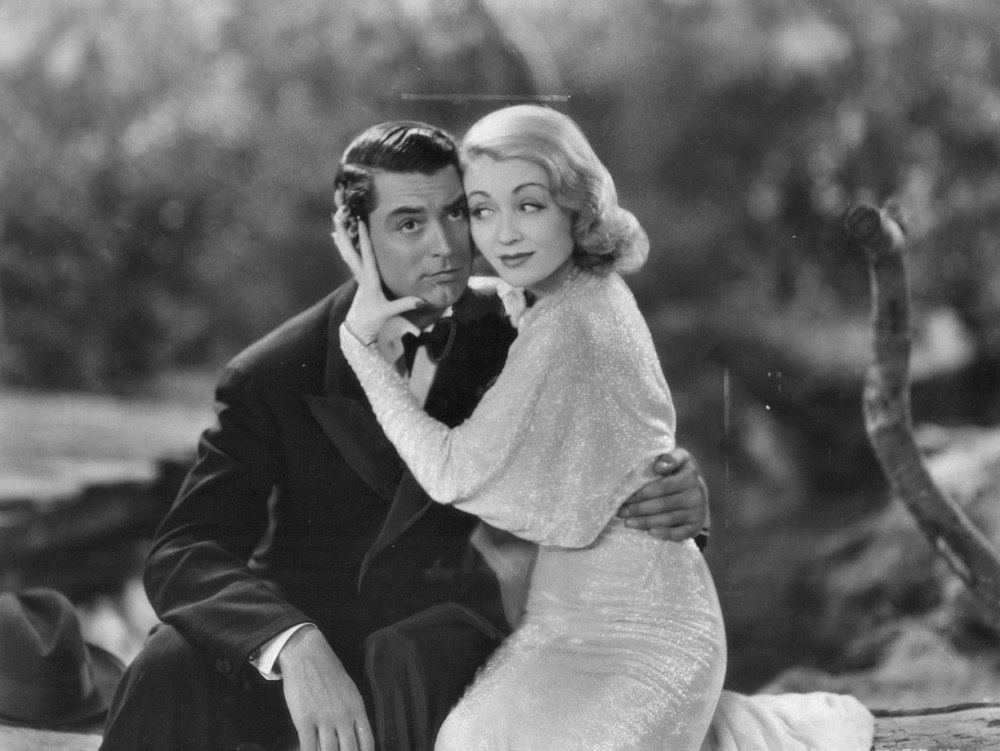