Thomas Jane takes the lead in Frank Darabont’s third adaptation and direction of a Stephen King novella, and the next title on the What Else to Watch list in DK Canada’s The Movie Book.

Part of King’s short story collection, Skeleton Crew, this tale has always been one of my favorites, and while the novella doesn’t have the shocking ending that the film does, the film itself is incredibly faithful to the source material.

Following a massive storm that leaves people without power, and lots of property damage, a strange mist rolls off the mountains (where there is a military base working on a top secret project known as Arrowhead) and into Bridgton, Maine. David Drayton (Jane) heads to the local grocery store with his young son, Billy (Nathan Gamble) in tow.

As they arrive, the mist sweeps over the town, and within it are strange, lethal creatures that keep Drayton, and others locked up in terror within the super market. This sets up the store as a microcosm of society as we watch people turn on each other, as violence and horror strikes within and without.

Do David, his son, and others try to stick it out, and hope that they can remain safe in the store, or do they strike out on their own and try to escape the mist? 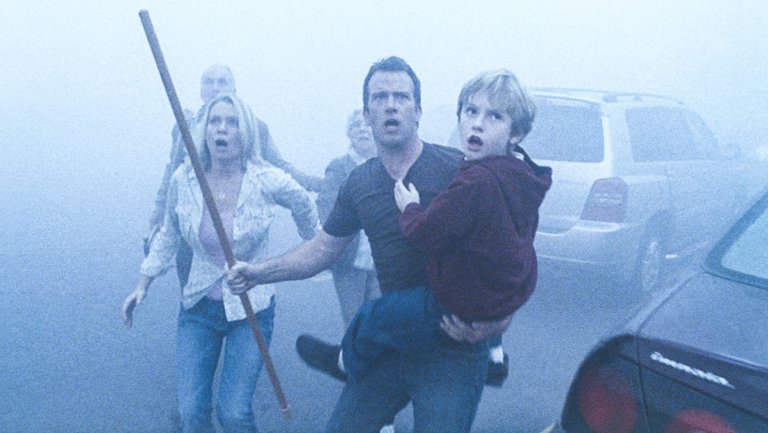 Every time I’ve read this story, I get swept up into it, such horrific things set against such a commonplace setting gives the story a reality, and also has always fired my imagination with ‘what would I do?’

The film is rounded out with a great cast including Laurie Holden, Andre Braugher, Toby Jones, William Sadler, Jeffrey DeMunn and Frances Sternhagen, all of whom seem to be having a great time.

The only downside to the film is that some of the computer generated images are very much just that, and readily recognizable as such. Some of them really haven’t held up well, and while there is some nice practical work, it’s a little sad to see how much CG work went into the film, and how much it takes away from it now.

Still, like Darabont’s other King films it’s about the characters, their interactions, and their arcs, and with the cast stacked the way it is, this one is fine on that front. I also love the little nods to other King stories with the poster Drayton is working on during the film’s opening, and Carmody’s ‘my life for you’ line.

The Mist is probably the weakest of Darabont’s King adaptations, and part of that is going to be the visual effects, the other part is going to be caused by those who hated the ending.

For all that, I dig this one, and was more than happy to revisit it. Check this one out, or pick up a copy of DK Books’ The Movie Book and find a new classic to watch tonight! 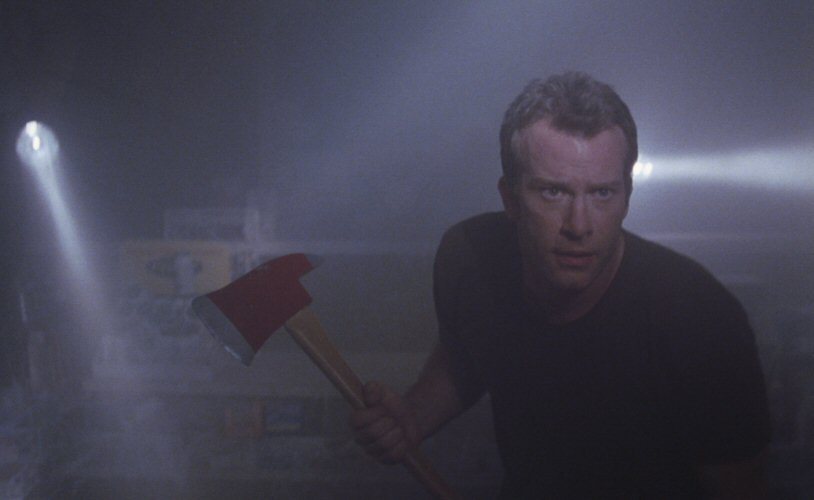