Forrest Gump, starring Tom Hanks, is somehow twenty five years old this year. I don’t want to go over the math on that one, I’d rather simply enjoy this Paramount Pictures released, Bob Zemeckis masterpiece.

Presented in stunning 4K or a completely remastered blu-ray, the film is just as brilliant as you remember it. Over the years, one’s memory of it becomes shaded so you remember some of the iconic lines, and moments. You’ll remember you liked it, but you may not remember how good this movie really is.

Hanks, Zemeckis, Robin Wright, composer Alan Silvestri, Gary Sinise, Sally Field, Mykelti Williamson, every single one of them, and every one else involved in the production, brought their a-game to this beautiful story, that is as enjoyable as it seems improbable.

If you don’t remember, Hanks is the titular Gump, a man of limited intelligence who finds himself brushing up against history, love and success as we follow him through the decades of his life in this cinematic slice of Americana.

Celebrating the times with perfect musical selections, the soundtrack is brilliant, and using Silvestri’s score to underline the emotions, we travel through the 50s through to the 80s and see the world as Forrest sees it.

It remains a moving experience, and even knowing how it plays out (I’ve seen this one countless times) I get emotionally involved every single time. 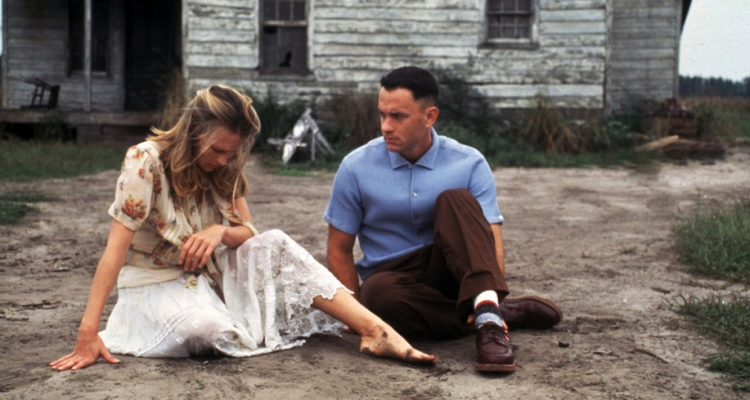 And now, celebrating its 25th anniversary it comes to 4k for the first time, and the picture and sound have never been better. But you know me, I love the extras as much as I love a good movie.

A new collection of in-depth and entertaining extras, including a Greenbow Diary that takes us behind the location shooting, how Winston Groom’s novel was adapted to the screen. Also included is a look at the fantastic visual effects that inserted Gump into so many historic moments. There’s a profile on Micheal Conner Humphreys who played young Forrest, and whose voice was the key to Hanks’ portrayal and performance.

There’s a full recording of the panel at USC featuring Hanks, Sinise, Zemeckis, and the screenwriter, Eric Roth. There are also a pair of commentaries from the creative minds behind the film, as well as a look at the musical selections for the film, which can be triggered as you view the film.

The blu-ray also includes the original special features as well. Everything is here, in one gorgeous collection, that makes you realize how special, and how good this movie is. And will remain so for decades to come.

When it comes to Tom Hanks, it’s tough to decide what his best roles have been, but Forrest is definitely one of his most iconic, and now is the time to watch it again, when you bring it home in 4k, or the newly remastered blu-ray.

Check it out from Paramount Pictures today! But lets not admit to this film being 25 years old. Cause I’m sure that math is wrong. 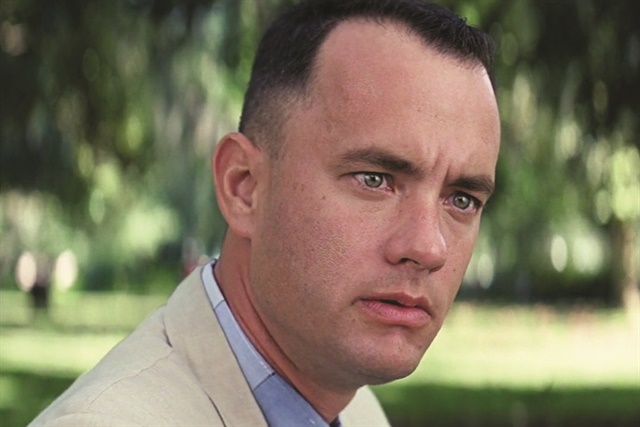