This week, I dig into another Dan Simmons horror novel, and decided on Summer of Night. While not necessarily derivative of Stephen King’s It, there are striking similarities, although both prove to be very entertaining.

Set in 1960, Simmons novel doesn’t quite mine the nostalgia factor as King did (It made me long for a time I had never even lived in, and made me want to be a member of the Losers’ Club). However, it does follow a group of young people who get caught up in terror as something in their school, the now condemned Old Central, is committing terrible evils, and has the children of Elm Haven, as well as other residents in its sights.

A group of boys, and a couple of girls who pop in and out of the story are stalked by an ancient evil that has many forms and minions that move about their town freely. The young boys enjoy games of baseball, and the occasional free screening of movies in the park, all while trying to stay alive and solve the mystery of what is happening in their own.

There are some truly creepy and scary moments – in fact with a brevity of words, and a bluntness of storytelling, Simmons’ makes the horrors immediate and real, even as the story dives into the supernatural. As spooky and frightening as some of the things the boys encounter are, there is something truly terrifying and menacing about the town’s Rendering Truck which begins to hunt the boys.

The tale rockets along, allowing us to get close to the characters, Duane, brothers Dale and Lawrence, Mike, Kevin, Harlen, Codie, Michelle… I recognize some of these kids as those I grew up with. Those I adventured around with, and therein lies the in to the story, because you see yourself in this group, and you wonder how you would react with your friends if this had happened in one of your summer vacations.

I got nicely swept up on this one, and a few moments truly caught me off guard, which delighted me. It’s been awhile since a horror novel has been able to get under my skin, and there were definitely moments in this one that did – some of the descriptors, some of the beings that oppose our young heroes will stay with me for awhile.

It’s impossible for this book to be avoid being compared to King’s It, there are similarities, but this one stands on its own rather nicely, and spins its own wonderful tale. (and there’s a sequel!)

This title, It, and McCammon’s Boy’s Life are three of a kind, and are perfect to rouse a sense of yesteryear in you, while telling engaging stories that will entertain readers of all ages. 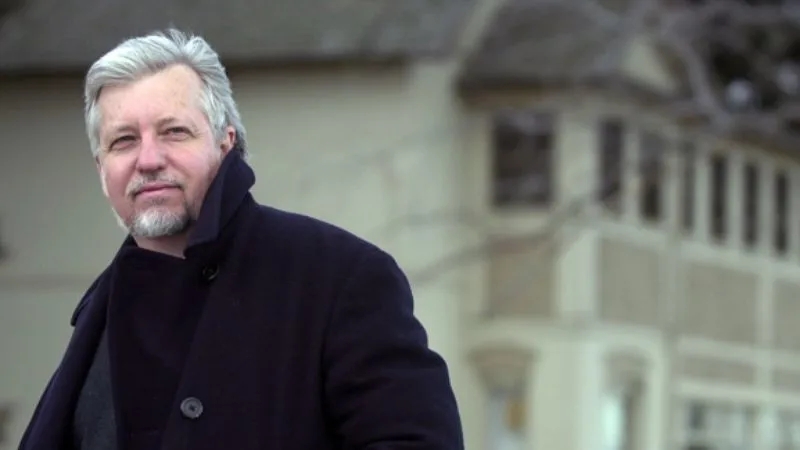