This is it, the last week of Space: 1999, and while some of it has been very good, and a number of stories showed some promise, the series, as a whole, has not weathered the decades as well as it could have.

The penultimate episode is The Immunity Syndrome (not to be confused with the Star Trek episode of the same name) was written by Johnny Byrne and first aired on 29 October, 1977.

Two thousand three hundred and ten days ago, the moon left Earth orbit, and has now drawn close to a strange planet, possibly one that will prove to be inhabitable for the Alphans. Koenig (Martin Landau), Alan (Nick Tate) and Tony (Tony Anholt) are exploring the world, but soon discover that there may be a civilization already living there.

In fact, there is only one sole survivor, Zoran (Nadim Sawalha) who informs them that their arrival on the planet has impacted it terribly, polluting it. They learn Zoran is a survivor of a previous exploratory team, and that the planet is controlled by some immortal being who Koenig must contact and make peace with if the Alphans are to escape with their lives.

Koenig is able to reach out to the strange being, and eventually they reach an understanding and discover their mutual mistakes… And then Alpha continues its tumble through space until it reaches… 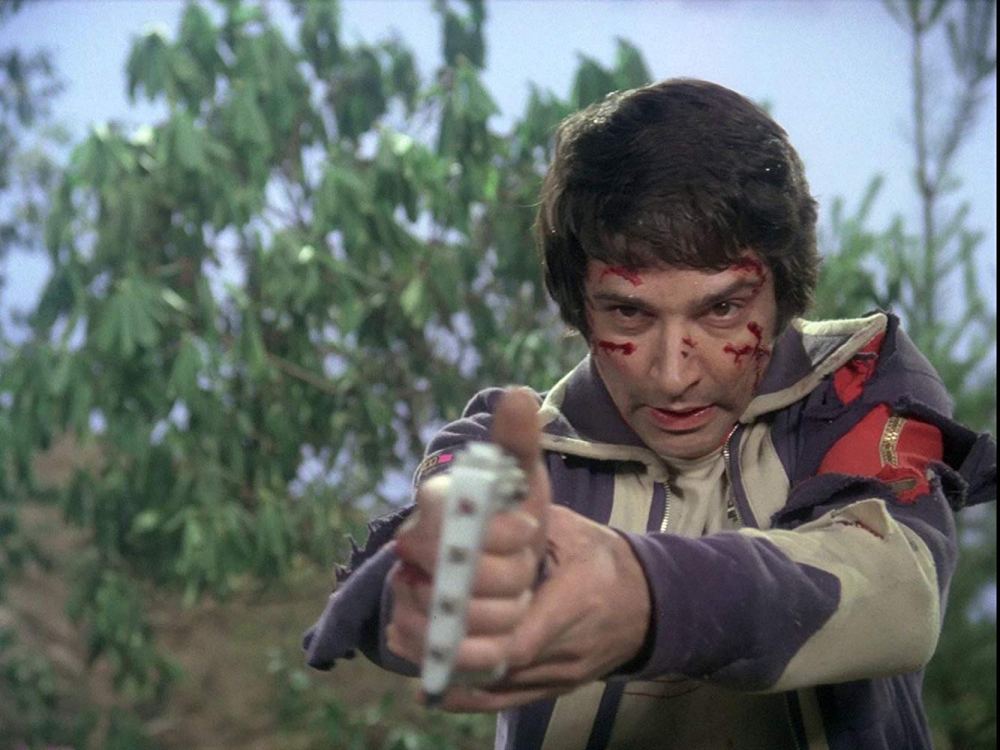 The Dorcons is the final episode of the series, but makes no real attempt to wrap things up.

This one was also written by Byrne and is two thousand four hundred days after leaving orbit. It aired on 12 November, 1977. The moon comes across a strange ship, and Koenig and company encounter the Dorcons, an incredibly powerful race.

The Dorcons make one demand only, give them Maya (Catherine Schell) – they wish to use her brain stem to continue to prolong their existence, or Alpha will be destroyed. The assaults continue, and as destruction begins to rain down on the moon, many people think that Maya should be turned over to the Dorcons.

Struggle and conflict arise everywhere, but I have no doubt things will end well before the final moments of the episode. There are a surprising amount of action beats in this episode considering the series, as a whole, tended to the cerebral. It also features some nice set design, and model work – everything that made the series watchable.

The Decorons are led by a familiar looking face, Archon (played by Patrick Troughton!).

I’m not sorry to leave this series behind. It was entertaining enough (most times), but it hasn’t stood the test of time too well.

Next week, we move onto a classic miniseries and show from the 1980s!