This week, it’s Sean Patrick’s final turn as Indiana Jones in an adventure written by Jonathan Hales and Matthew Jacobs from a story by George Lucas, which brings the character full circle, in a meta sense as Indy heads to Hollywood!

Debiting as a television movie on 15 October, 1994, the story picks up in the summer of 1920, following the disastrous events in Scandal of 1920. He gets a job offer in Hollywood at Universal Studios, and finds himself working with director Erich von Stroheim (Dana Gladstone). He’s assigned to make sure von Stroheim’s picture comes in on time, and close to on budget.

The two butt heads, even as Indy works with Irving Thalberg (Bill Cusack) to keep him in check, and romancing a young screenwriter, Claire (Allison Smith).

After struggling to work with von Stroheim, and get an ending to the picture, Indy misses his train back to Chicago (which is good, because he’s flat broke, and won’t be able to afford university), he doesn’t get his bonus, and von Stronheim gets the last word. As luck would have it, he meets up with director John Ford (Stephen Caffrey) who needs some help on his latest picture.

Working on the picture Indy brushes up against the legendary Wyatt Earp (Leo Gordon) and actor Harry Carey (J.D. Hinton). It also sees him performing a stunt for the film that seems eerily familiar to Indy fans  and will serve him well in Raiders of the Lost Ark.

This one is a delight, because it gives a behind the scenes look at the making of Hollywood films of yesteryear. The thought of John Ford, Wyatt Earp and Indiana Jones standing around talking with one another is very cool. Honestly just the thought that Earp and Ford compared notes over gunfights and ambushes is fantastic.

And just like that, we come to the end of the adventures of young Indiana Jones. The series distinguished itself with solid stories, a testing ground for effects and costume designers that would come into play in the Star Wars Prequels. From writers to actors, designers to producers, the series was fun, but never truly found its audiences, as it tried to educate as well as entertain.

Flanery put his own spin on the career, laying groundwork and backstory for the character we know and love from the film series.

The show comes to a satisfying conclusion, and ends with the same brilliant production value that it had from the start.

Next week, we go back to a pivotal series from the 1980s, and I cannot wait! 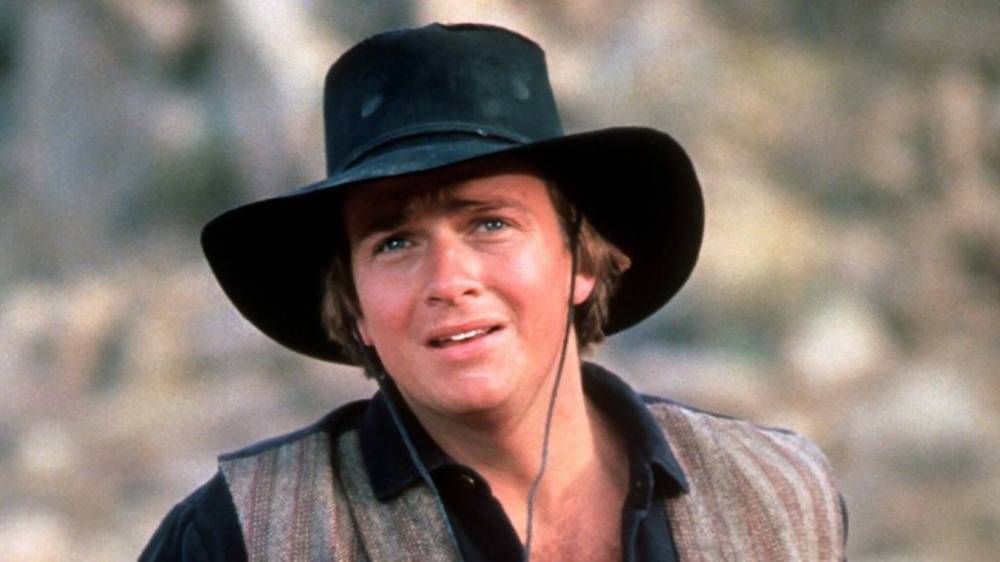