The next recommendation from the Great Movies – 100 Years of Film book following my screening of Grease is the iconic 1980 film Fame. The movie proved so popular that it inspired a television series, as well as a remake, but there is nothing like the classic.

The film follows a group of students at the New York High School for the Performing Arts. A brutal regime of auditions, instruction, training, performances, where only the best and best can get in. The pressure is high, and it is reserved for the elite, a training ground for future actors, singers and musicians.

From the auditions for entrance, their classes, all the way through to their graduation we follow a collection of students portrayed by Irene Cara, Lee Curreri, Paul McCrane (this one was difficult to get my head around, as I grew up knowing him for his performance in RoboCop), Barry Miller, and Gene Anthony Ray.

With a series of vignettes, we see the the growth and life of these characters, the impact of the teachers, the classes, and the events that shape their lives as they pursue their dreams and passions.

The pacing, and the moments are well-crafted, there is a frisson to the performances and the story. It’s filled with energy and beauty, as these characters push themselves beyond their limits to prove to themselves that they are who they want to be.

There are triumphs and disappointments, all set against the backdrop of this New York school that is shaping their lives.

Parker has an ability to craft and involve a story that just gives us glimpses of lives, and moments. We are plunged into four years of schooling, and the events that happen around them, in the space of two hours.

Fame is an energetic, vibrant film that engages, delights, and hints at the trials and tribulations that artists go through to refine their craft, while still dealing with the day to day issues of your average teen.

I had missed this film back when it originally opened, I never saw the television series, as it wasn’t to my tastes at the time, the reboot was pointless, but you know… with today’s style of serialised television, this could totally work as a network series today.

That wraps up this round of musicals from the Great Movies – 100 Years of Film book, but there is one more round coming up in the future. Stay tuned, because we are coming up on the end of the book, and it’s been a heckuva journey. 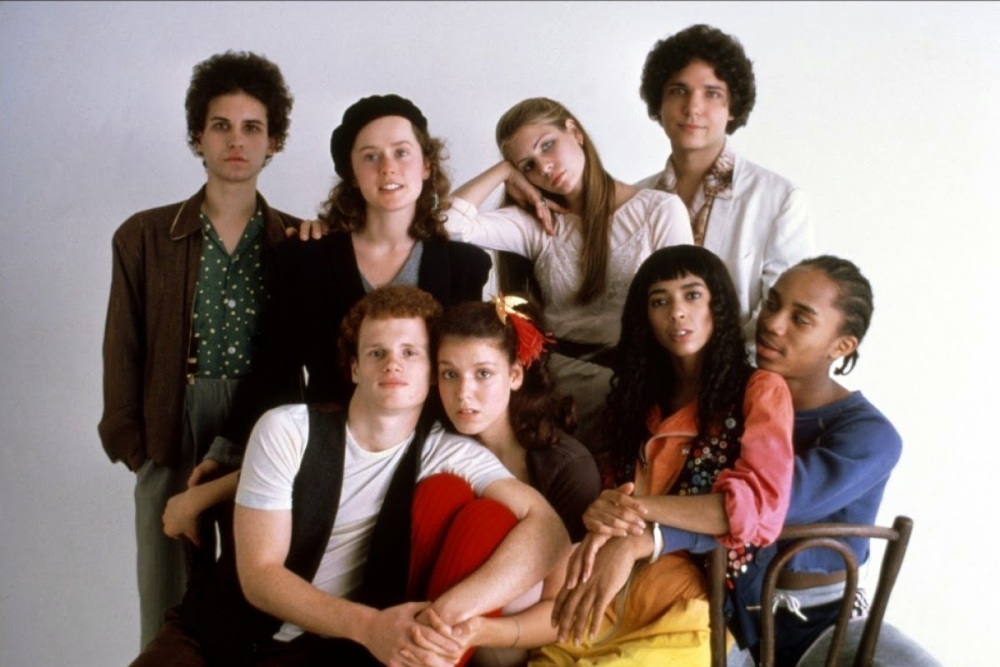