Jason Bateman and Rachel McAdams are Max and Annie in Warner Brothers’ Game Night, which comes home on DVD and Blu-Ray today. They and their group of friends have a regular game night, but tonight their game takes on a new level when they find themselves caught up in an actual mystery.

The game night takes a sideways trip when Max’s brother, Brooks (Kyle Chandler) shows up and reveals tonight’s game will be a mystery, and then he is promptly abducted, leaving the gamers to solve the clues to finding him… but it may not be a game after all.

The cast, which also includes Jeffrey Wright, Danny Huston and Michael C. Hall, is sharp, featuring some great chemistry, enjoyable dialogue and laugh out loud scenarios. There are also some very cool camera set-ups and uses of lenses.

And while Bateman and McAdams are very much centre stage for the film, the remaining members of their game night crew are all perfectly cast, and all bring their own, incredibly funny character arcs to the film, as well as some brilliant lines.

I’ll be honest, when I saw the original trailer for this film, I was rather nonplussed by all of it. As a movie, it just didn’t look like something that would entertain me. Don’t let the trailer dissuade you from seeing this one. It’s not filled with crude humour, just great characters, funny, if recognisable situations, and it’s entertaining to the final scene.

I think because the crude comedies are the ones that are getting the real attention (for better or for worse) of late, this one may have gotten a little lost. But now that it’s been released to home video, this is a comedy I can heartily recommend. I don’t often laugh out loud consistently through a film of this nature, but this one had me in stitches throughout. The situations, the moments, the characters, the dialogue, all shine in this one.

Having said that I’ve always been a fan of Bateman, and it’s a joy to see McAdams working her comedic muscles. And having seen the way the film is cast, of course it’s possible to believe Chandler and Bateman’s characters are brothers, and their rivalry instigates the whole evening, which goes badly for so many people, so very quickly.

I am also a fan of John Francis Daley, one of the film’s directors, since I first saw him in Freaks and Geeks, and his co-director Jonathan Goldstein, has worked with him on the screenplay for Horrible Bosses, as well as Spider-Man: Homecoming. Some pretty solid credentials there, and they are put to good use here.

The extras on the blu-ray include a gag reel, which is always fun, and a featurette on the making of the film.

Game Night is available today from Warner Brothers on both DVD and Blu-Ray, so get the gang together, and give it a go! 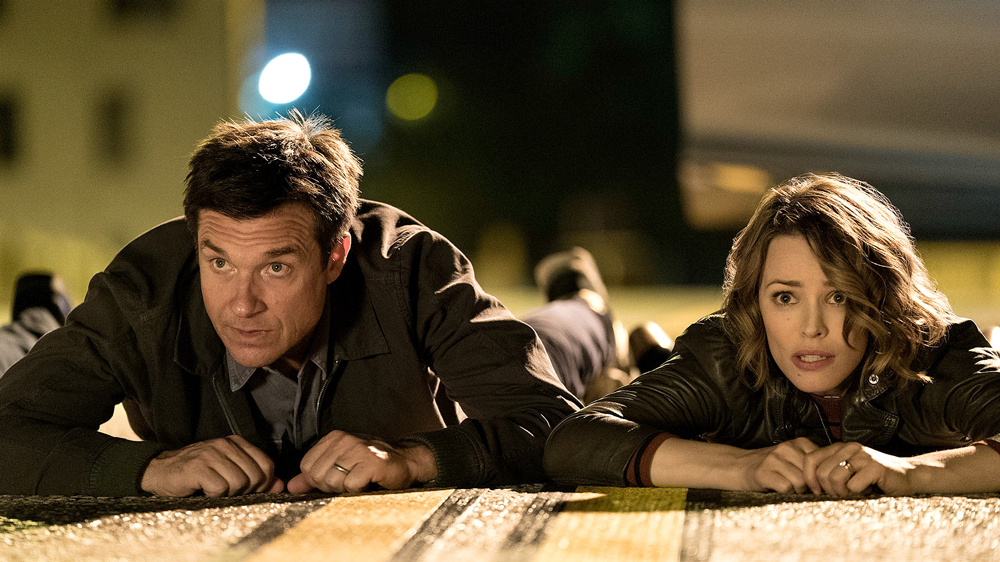