Out of all of Scorsese’s work, I think Taxi Driver, the next stop on the Great Movies – 100 Years of Film book as I return to the Thriller genre, is my favourite. It also features one of my top performances by Robert De Niro.

Much has been said and written about Taxi Driver since its release in 1976, and I doubt I could add anything new to the conversation. I will say that the film is just as relevant today as it was when it was made.

The film follows Marine veteran Travis Bickle, a slightly unstable man who is unable to interact with people, and while willing to make comment on all the filth and drudgery around him, the pornography, the drugs, the prostitution, it’s also the only world he knows.

So when he meets a young woman that he feels a connection with, Betsy (Cybill Shepherd) it’s doomed from the start because he has no way to treat her better than what he sees around him. And one mistake will set off a chain of events that will lead him to be a villain, a hero, and finally, in the end, just a man.

It’s interesting that both his actions as a villain and a hero are both vile and violent, one is a failed assassination, the other is the rescue of a young girl, Iris (Jodie Foster) from a life of prostitution, but both our conducted with the same level of vengeance that he would rain down on all of New York City if he were able. 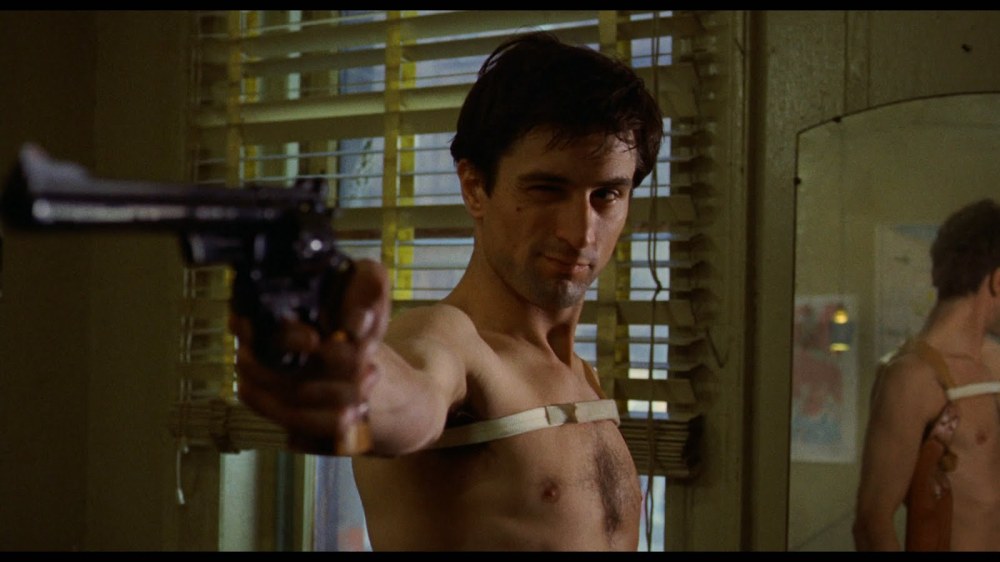 Scorsese, who has a cameo in the film, orchestrates a beautiful film, the rain swept, damp streets of the city reflecting the city lights, and off the cab that Bickle uses for his nocturnal employment.

While Bickle may be a little unstable, he is also, intentionally or not, uninformed about the world around him. He admits time and again that he doesn’t know about political issues, movies, music, but also doesn’t do anything to change that, instead of striving to improve himself, he seeks to wreak his anger on a world that he sees as dark and violent. He’s not willing to change.

Change, however, is forced upon him by the climax of the film, and I love the overhead shot Scorsese composes exiting the apartment. All of this is accompanied by a haunting score by Bernard Herrmann, his final film composition before his death.

The grittiness of the 70s is on full display on these dirty streets that the cabs and the people prowl, and there are some masterful shots throughout the film, as Scorsese takes us deeper into Bickle and New York.

The film remains a stunning look at loneliness, a society that feeds on itself, as well as one that refuses to educate itself, or look after those who served.

This was a fantastic watch. 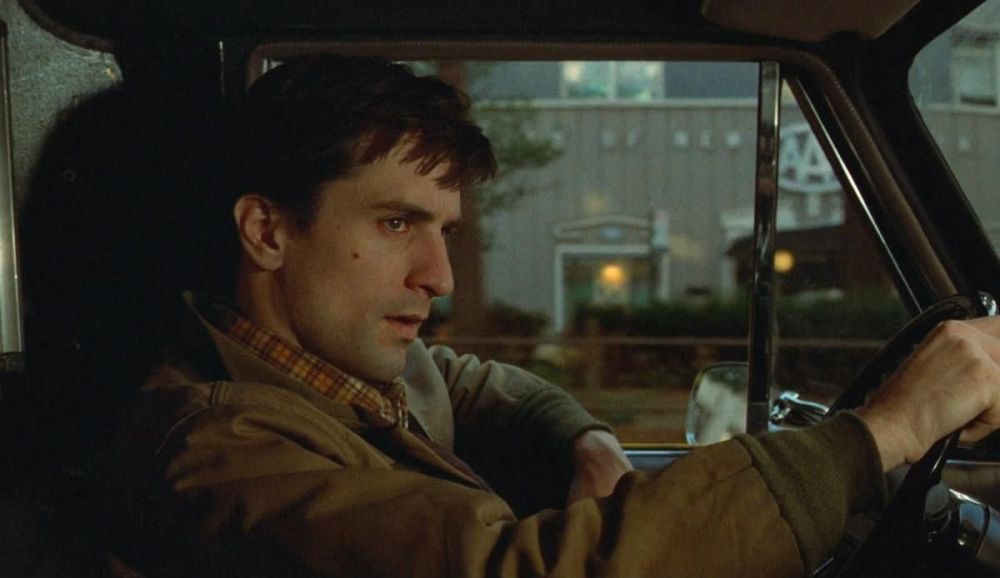