The next recommendation from the Great Movies – 100 Years of Film book following my return to the family genre and my screening of The Fellowship of the Ring is another franchise that captured hearts and imaginations.

Looking back, as I rewatch this film, there is no way that this movie could fail. It’s based off a brilliant, family friendly book by JK Rowling and adapted faithfully by Steve Kloves, features a brilliant score by John Williams, able direction by Chris Columbus who insured that the young cast of Daniel Radcliffe, Emma Watson and Rupert Grint were supported by a strong and recognisable supporting cast including Maggie Smith, Alan Rickman, Richard Harris, Robbie Coltrane, John Cleese, David Bradley, Warwick Davis and John Hurt.

Young, orphaned Harry Potter (Radcliffe) is amazed to learn that he is, by birth, a wizard and is enrolled in England’s foremost wizarding school, Hogwarts. There, with his new friends Ron (Grint) and Hermione (Watson) at his side, he learns spells and also some of his family history, which features a connection to the villainous Voldemort.

The film, like the first book, plunges us into a world at once familiar and new to us, and the young stars (whom we got to watch grow up on film) are charming and comfortable in their roles from the off, bringing to life characters that had already found their way into the public consciousness because of the oh so addictive novels. 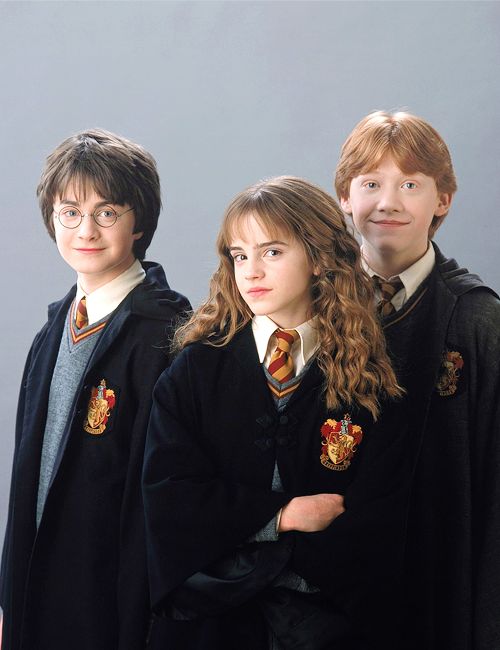 Knowing the whole story now, as well as all the character arcs lets one watch the film, and the series in a new way.

There’s a sheer exuberance to the film that is undeniable, and Hogwarts and the wizarding world is fully realised, from the game of Quidditch (which has been adapted to an actual team sport) to the magical lanes of Diagon alley, everything fans wanted to see brought to life was here, and it was a joy to watch.

This film you need to get comfortable for, as it runs about two and a half hours, but it goes quickly, and it’s a delight to see some of the great British actors playing in a world that so many of us want to visit.

In fact having taken in the first film again, I think it’s probably time to work my way through the entire series again. As a franchise this one is smart, remained well written and well cast the entire way through, attracting top-drawer talent, and telling wonderful stories.

I remember the magic of seeing the first one in the theatre, and was completely enchanted… and it still does the same for me today. 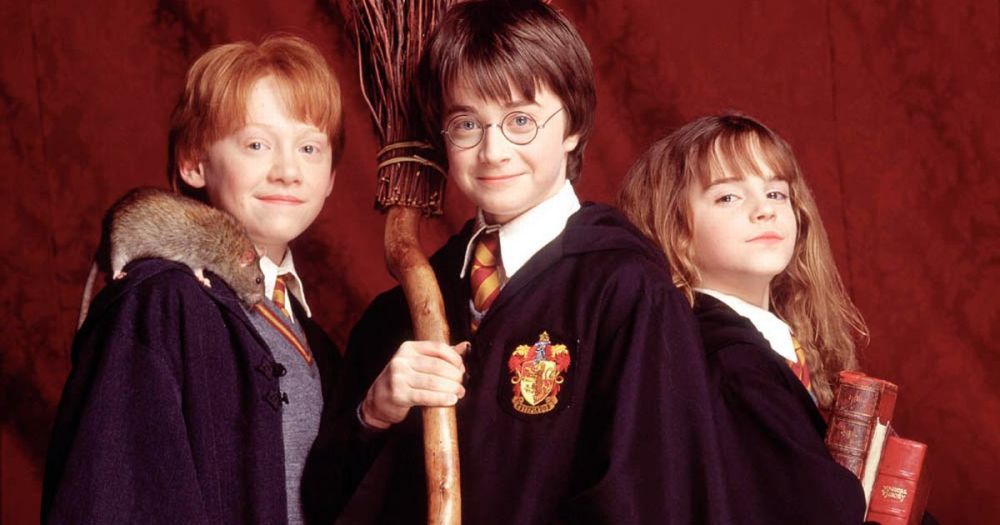