The final title from the What Else To Watch list as featured in DK Canada’s The Movie Book following its recommendation of To Be Or Not To Be is this fantasy/musical/comedy starring Betty Grable, Douglas Fairbanks, Jr., and Cesar Romero.

Grable is Angelina, a ruling countess, who just go married to Count Mario (Romeo). It is the year 1861, and on their wedding night, the Hungarian army invades. To aid the defending forces, her lookalike, her ancestor, Francesca (also Grable) steps down out of her portrait to give them a hand.

Unfortunately, both Francesca and the newly wed Angelina, seem to be attracted to the invading forces’ leader, Colonel Teglas (Fairbanks).

Amazingly, none of the people seem to be remotely bothered by the fact that Francesca can step out of her portraits and comes to life. Of course, that shouldn’t be a surprise since the entire cast seems to break into song on a regular basis.

Teglas falls for Francesca, and consequently Angelina, as soon as he sets eyes on them, but it’s the painting that keeps drawing his attention. And we learn through flashback, that these actors, as different characters have been through all this before. And it is no wonder that Teglas, or The Duke (when he’s in the past) falls for Francesca/Angelina; Grable looks stunning.

Lushly filmed in Technicolor, the film doesn’t seem to take itself too seriously, and Fairbanks only seems to be happy when he’s truly overacting – must be a holdover from all those silent films.

The songs when they pop up are rather goofy, but I like how the flashbacks give the actors an opportunity to play other characters that directly inform their own performances.

There are flashbacks, songs, comedy, and lots of goofy melodrama. The Colonel is besotted with Angelina, while the Count, her new husband, poses as a gypsy to keep the two apart, and keep her heart safe.

But what if Angelina is falling for the Colonel? But what happened back in the past when his alter-ego fell in love with hers? And just as important, what happens when Francesca, posing as Angelina woos the Colonel? Who is going to get the happy ending?

The film is silly, cinematic confection, goofy, melodramatic, and honestly, doesn’t really play to anyone’s strengths, but it is a bit of theatrical delight. It entertains, has some fun moments, is incurably romantic, and makes for pretty light viewing.

It’s very silly, but it’s fun, and is worth a look just for the film’s pure oddness.

That and other movies await your discovery in DK Books’ The Movie Book. Pick one up and find a classic to watch tonight. 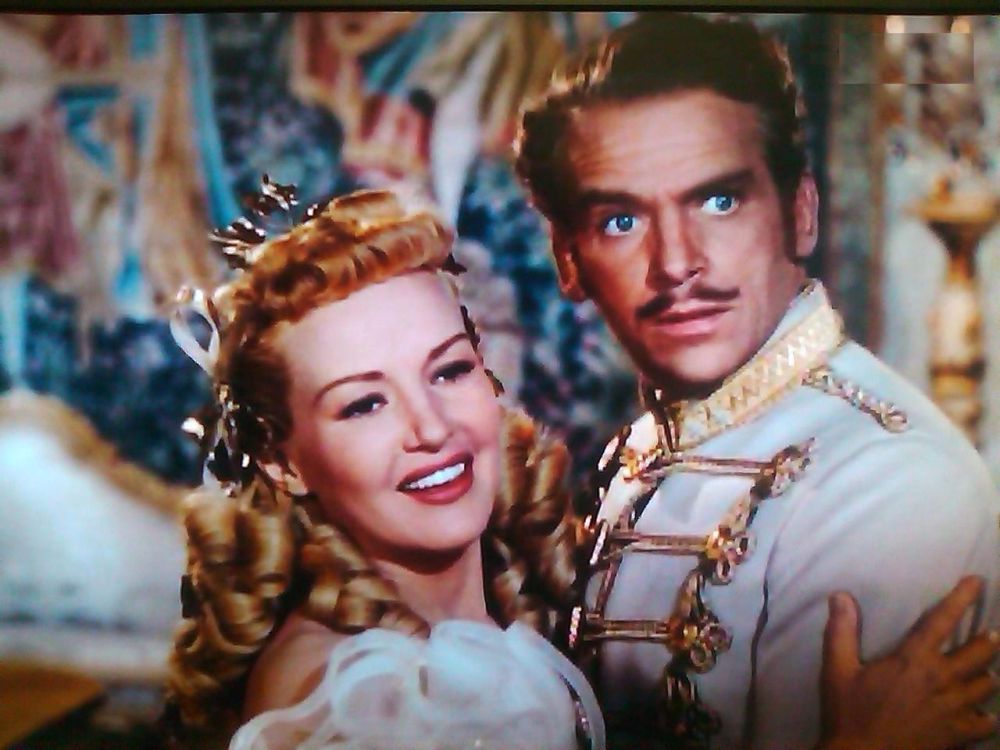