Boy bands, a haphazard adaptation of Great Expectations that takes a really strange left turn, fat camps, racism, more religion, moving onto the fourth grade – which necessitates new opening credits, and of course some new characters that become just as central to the small mountain town as Stan, Kyle Cartman and Kenny.

In a single episode they make references to Children of the Corn, Star Trek’s Miri, and Mad Max Beyond Thunderdome… and that should tell you what you can expect from the hilarious fourth season.

Climaxing with what is turning into a tradition – with a Christmas episode, this season is loaded with seventeen episodes, and includes the first two-parter since the season one cliffhanger. This one tackles religion, and ties in nicely with Cartman’s plans for the rest of the season.

There is a lot to see in this season, and each episode comes with a commentary by series creators Trey Parker and Matt Stone.

There is a lot going on in this season, Kenny’s death, and the way they impact each episode becomes more and more meta, even as major themes, news items, and concepts are explored and skewered satirically. 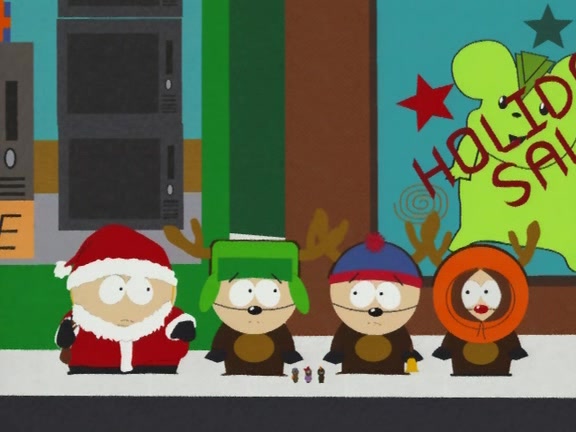 The further into the series I progress, the writing becomes stronger. Yes the toilet humour is still there, allowing the show to masquerade with its immaturity, but all the things they actually take on and confront are treated mercilessly, and with multiple levels of humour.

In fact, this is the season that I find myself truly enjoying the series, not just watching it, but actively seeking it out, and settling in and laughing my way through the episodes. I delight in seeing how far Stone and Parker can push their story, and the limits to see what they can get by the censors.

I mean, admittedly, this season and subsequent ones are all uncensored, so the language is profuse, and vulgar, and some of it is nothing short of laugh out loud funny – amazingly so in a lot of cases.

Characters like Butters, and Timmy are moving to the fore, and becoming increasingly central to the storytelling. In fact, four seasons in now, and the series has gotten to the point that not all the stories even have to involve our four main characters, characters like Mr. Garrison, Principal Victoria, Chef and more all get moments, and add to the layers of the series.

The show continues to push its boundaries, earn its laughs, and cater to both low and lower brow sense of humour (and some higher ones as well).

Check out The Complete Season Four on blu-ray, now available from Paramount Pictures. 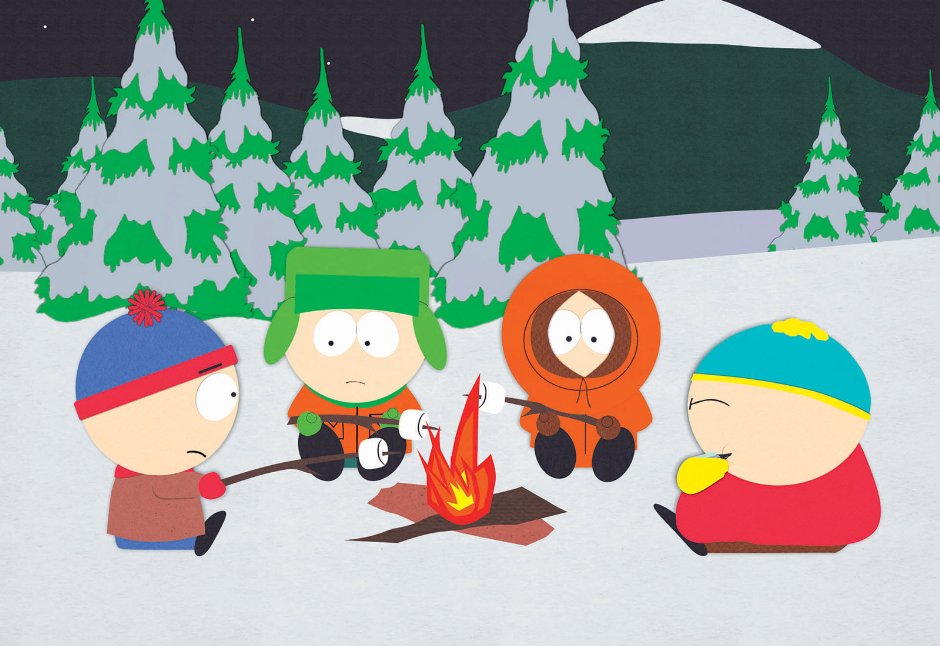