The next big title in DK Canada’s The Movie Book is the Civil War epic Gone With the Wind, which I had previously reviewed, so, once again, I moved onto the always educational What Else to Watch list to delve into other titles.

That brought me to Cukor’s adaptation of Little Women from 1933. Despite, shamefully, having never read the book (or at least not yet) I think I’ve seen almost every live action version of the story, barring a silent version or two, and now, can make a solid judgement that I think this version is my favourite.

Boasting Katherine Hepburn as Jo, this coming of age story set against the backdrop of the Civil War, and its fallout is a wonderfully entertaining version, gentle, heart-touching, and featuring some truly joyous moments and performances.

Accompanying Jo are her sisters, Amy (Joan Bennett), Beth (Jean Parker), and Meg (Frances Dee). They all live with their mother, Marmee (Spring Byington) while awaiting the return of their father from the Civil War. 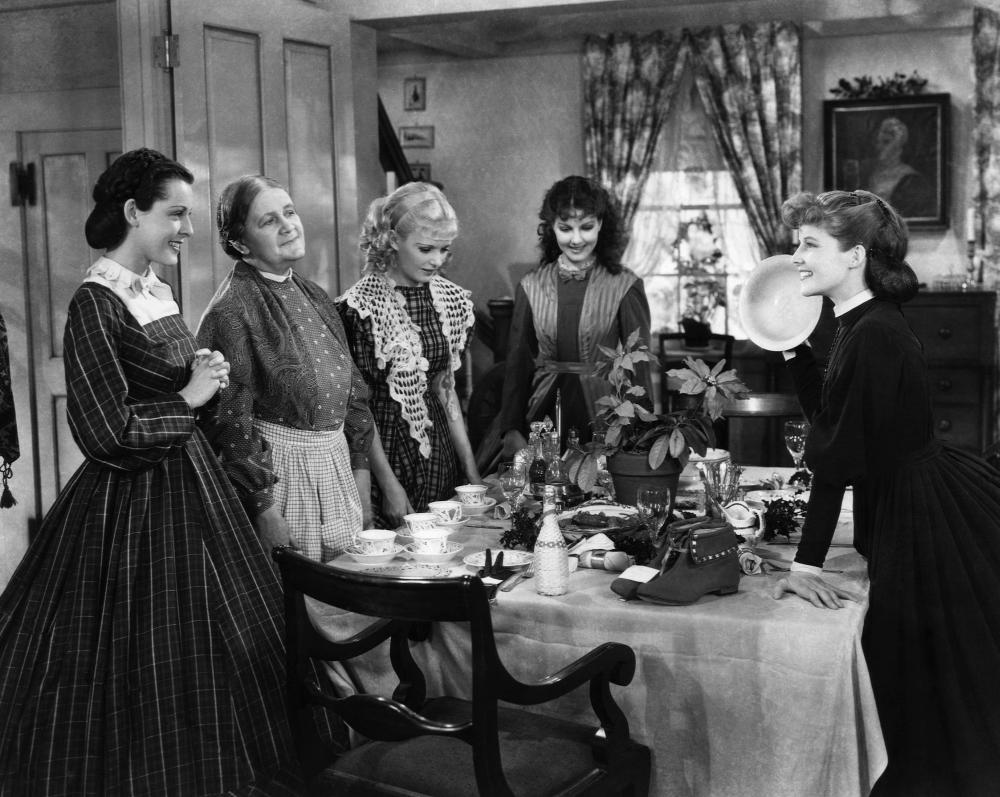 The film serves as a series of vignettes that show the relationships of the sisters, and the lives around them. In fact, not to speak ill of the film in any way, but the entire time I was put in mind of the thought that the production felt like one of Jo’s plays – the framing, the staging – there’s a sense of earnestness about the film that seems to be lacking in later versions.

It’s a well-crafted film, and Hepburn seems perfectly suited to Jo. The film comes alive with her performance and her co-stars. The character beats from the original story are here, including the poignant character arcs and resolutions. I quite like how it played out.

This film feels like The Verrsion of the story, and there’s something gentle to it that recalls Currier and Ives imagery. The crafting of the shots, the performances, the set designs, it all just seems to be a wonderful concoction that tells the story poignantly, and perfectly.

The film was nominated for Best Picture and Best Director, and walked home with an Oscar for Best Screenplay, and none of that should come as a surprise. It’s a solid, beautiful film that entertains to this day.

If you’ve never seen this version, this is one to seek out and have a look at it. Once again, DK Books’ The Movie Book has come through with another winner. But as I’ve said before, don’t take my word for it, pick up a copy of this book for yourself and find something amazing to watch tonight! 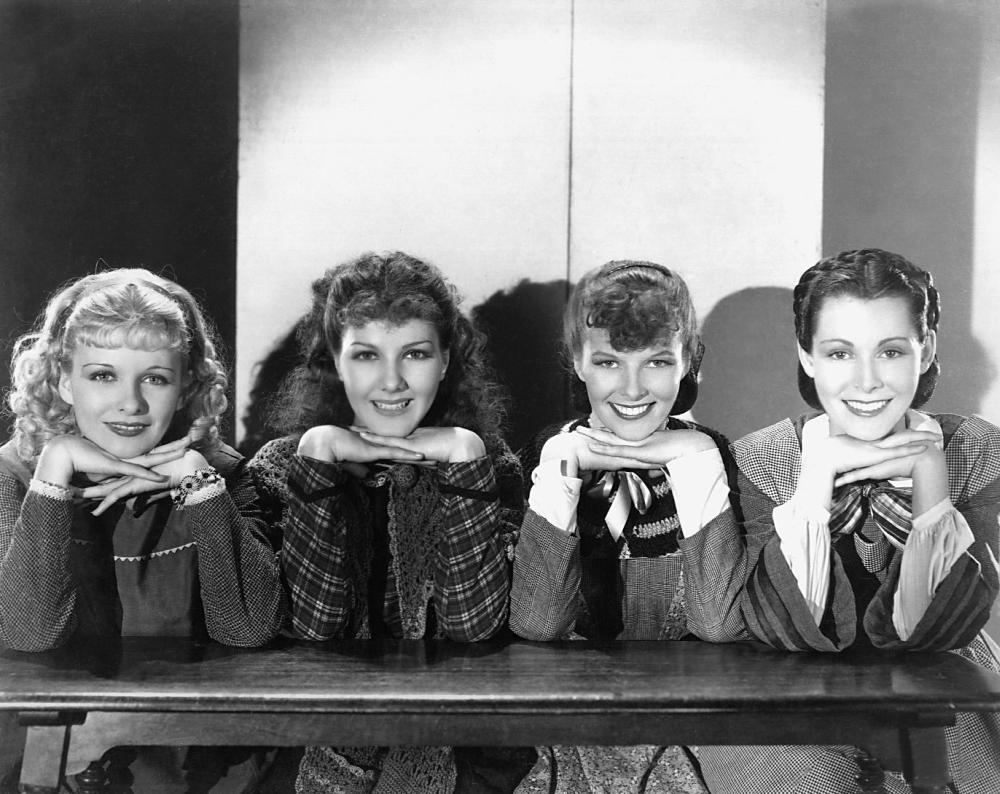