Coming of Age is a fairly solid episode. Written by Sandy Fries, this tale first screened on 14 March, 1988.

Unlike his last outing, Wesley (Wil Wheaton) is much easier to empathise with and like in this episode. And again, lets be clear the dislike of Wesley had nothing to do with Wheaton’s performance – genius children are always difficult for most viewers to relate to.

Wesley is undergoing testing for entrance into Starfleet Academy, and we finally get a look at some of the things that hopeful cadets go through, as Welsey finds himself in competition against a number of clever souls in the Relva system.

Captain Picard (Patrick Stewart) is undergoing a test of his own as an old friend, Admiral Quinn (Ward Costello) and his aide Remmick (Robert Schenkkan) arrive on board the Enterprise. It seems Picard is under investigation.

Remmick’s one directive is to find out what is wrong on the Enterprise. That not only gets Picard’s back up, but the viewer’s as well.

No one will tell the crew what is going on, and things get very tense, especially between Riker (Jonathan Frakes) and Remmick, when the aide begins to question Picard’s decisions and actions.

Both stories are nicely balanced in the episode as the two characters, Picard and Wesley, go through their individual trial by fire. I like the look into both world’s, I mean there is no telling how many times growing up, watching any version of Trek, and wondering how I would do on these tests, if I could be Starfleet material.

The introduction of Quinn and Remmick will also pay off in the next couple of episodes, one that I wish had spawned follow-up episodes, but never did. 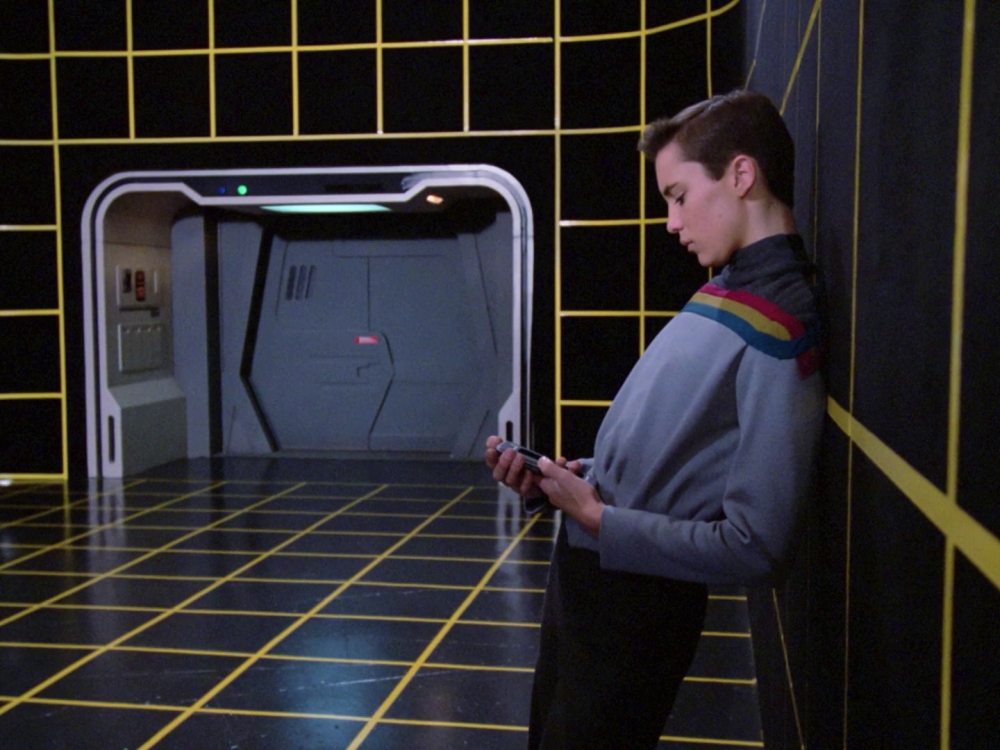 Heart of Glory, which aired 21 March, 1988, gives us our first real Klingon story in The Next Generation series. Written by Maurice Hurley from a story by Hurley, D.C. Fontana and Herbert Wright.

A disturbance in the Neutral Zone brings the Enterprise into an encounter with three Klingon warriors that rebel against the new detente and co-operation between the Empire and the Federation.

Longing to embrace conquest they appeal to Worf (Micheal Dorn) to join them.

The story explores their concept of Klingon honour, and how it has changed since the Original Series and first four films. I do like the look at some of the Klingon customs that are created here, the death howl being a nice addition to their lore.

We also get a look at how Geordi ‘(LeVar Burton) sees’ as the Visual Acuity Transmitter makes its only appearance in the series. One of the things I quite like about this episode is that if you’re watching it for the first time, and have no idea what it’s about, the reveal of the Klingons for the Act One break is pretty damned cool.

Also of note is that the Klingon Commander Korris is played by Vaughn Armstrong who would have a recurring role in Star Trek: Enterprise as Admiral Forrest 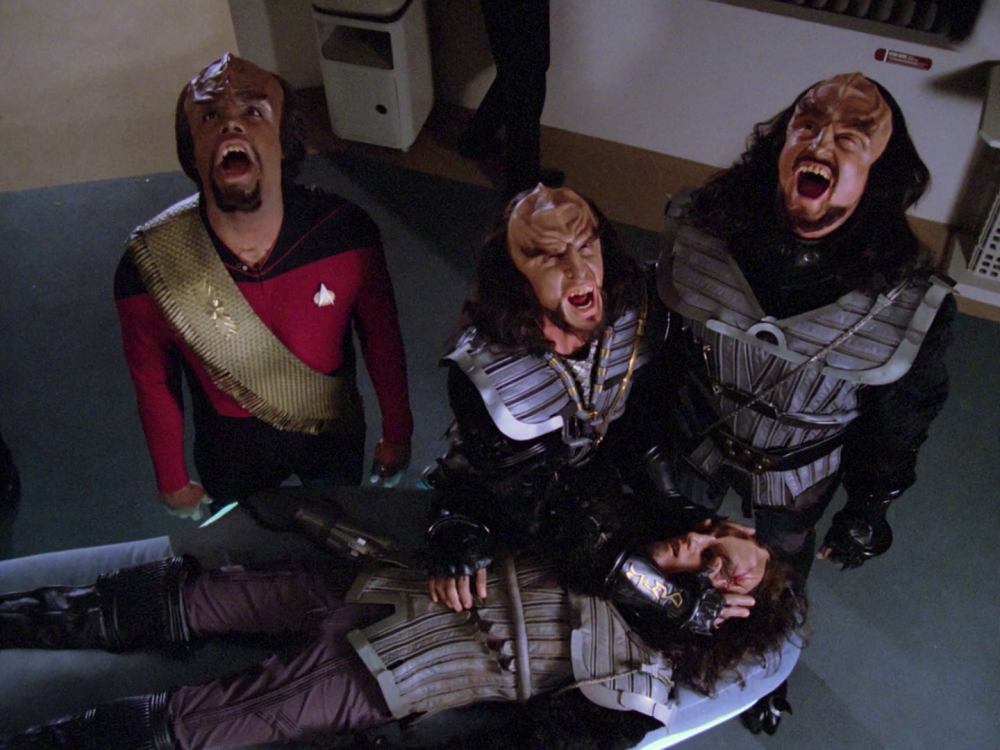