Originally written as its own pilot, Assignment: Earth was later rewritten to work it into a Star Trek story. The script was by Art Wallace, and came from a story developed by him and Gene Roddenberry. The episode first aired on 29 March, 1968.

1968. The very year the Enterprise travels back to. They are there on an observation mission, and Kirk (William Shatner), Spock (Leonard Nimoy) and McCoy (DeForest Kelley) are shocked to come across a man who refers to himself as Gary Seven (Robert Lansing).

Accompanied by his cat, Isis, Seven is there on a mission of his own, and has recruited local woman, Roberta Lincoln (Teri Garr) to help him out.

The final episode of the season is a bit of an odd one. This is the only time, until Star Trek IV when the Enterprise goes back to present day. And yet, it’s hinted that the time warp method they previously used by accident is on its way to being standard practice.

There is some humour in this one, Garr gets the short end of the stick with a bit of a vacuous sexist role.

Gary Seven is of the 20th century but has been, well abducted by aliens to outfit him and train him so that he can help get humanity out of the 20th century. Specifically, his mission this time is to make sure that a nuclear weapon isn’t launched.

Most of the story focuses on Gary, Isis and Roberta, which ends up being a pretty sad way to end the season for the regular cast, even as they go through the motions of trying to track down Gary and find out what he’s up to.

As an adult this is a fairly fun episode, but as a kid I was a little bummed by the fact that Kirk and company weren’t as heavily involved in the story as I wanted them to be. I tuned in to watch Captain Kirk and some space heroics and instead I got an odd story about an Earthman returned to his home planet with a sonic screwdriver and other tech that would help him on his journey, and no doubt through the course of the imagined series.

Even Kirk and Spock seem to know about Gary Seven and Roberta Lincoln’s adventures in the 23rd century… one has to wonder what that show would have been like. 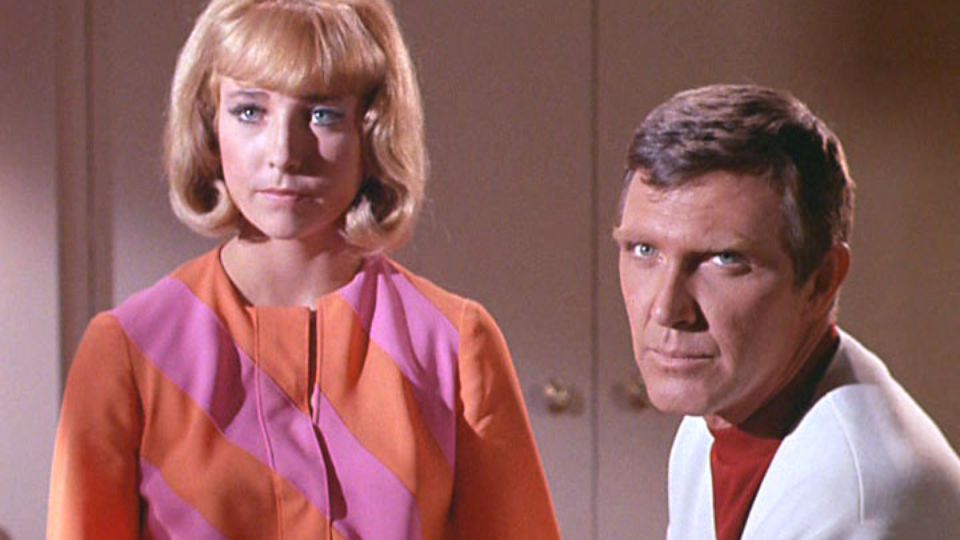 Spock’s Brain. Quite possibly the worst singular episode of all Star Trek, and can you imagine starting a season, the final one at that, with it?

Written by Gene Coon, who used the pen name Lee Cronin to distance himself maybe (actually it was because he was now under contract to Universal and wasn’t supposed to be writing for Paramount), the final season got underway on 20 September, 1968.

While it brings in the idea of a matriarchal society, the story doesn’t have much else going for it. Not even a bevy of women running around in go-go boots can save it.

A beautiful woman Kara (Marj Dusay) arrives on the Enterprise, promptly lays out the entire crew, and when they recover, Spock is in sickbay and is missing his brain!!

Even as a kid, this episode played as lame to me. Some of the dialogue is so stunningly bad, you can’t help but feel sorry for the cast. In fact you can tell by their delivery, and the acting of the guest cast that nobody is happy to be involved with this episode. McCoy using a tiny remote control to move Spock around must have been ridiculous to both actors.

As side notes, the title cards are blue instead of yellow, and Scotty (James Doohan) is doing a brush back of his hair instead of a side part now.

When I was a kid, and even through the decades, I have only seen this episode a handful of times. Whether that is fate being kind to me or not, I don’t know, but I will take it. Every time I watch it I can’t help but roll my eyes.

I think for the most part, we should just let this one go, and move on to next week’s journey as the Human Adventure continues… 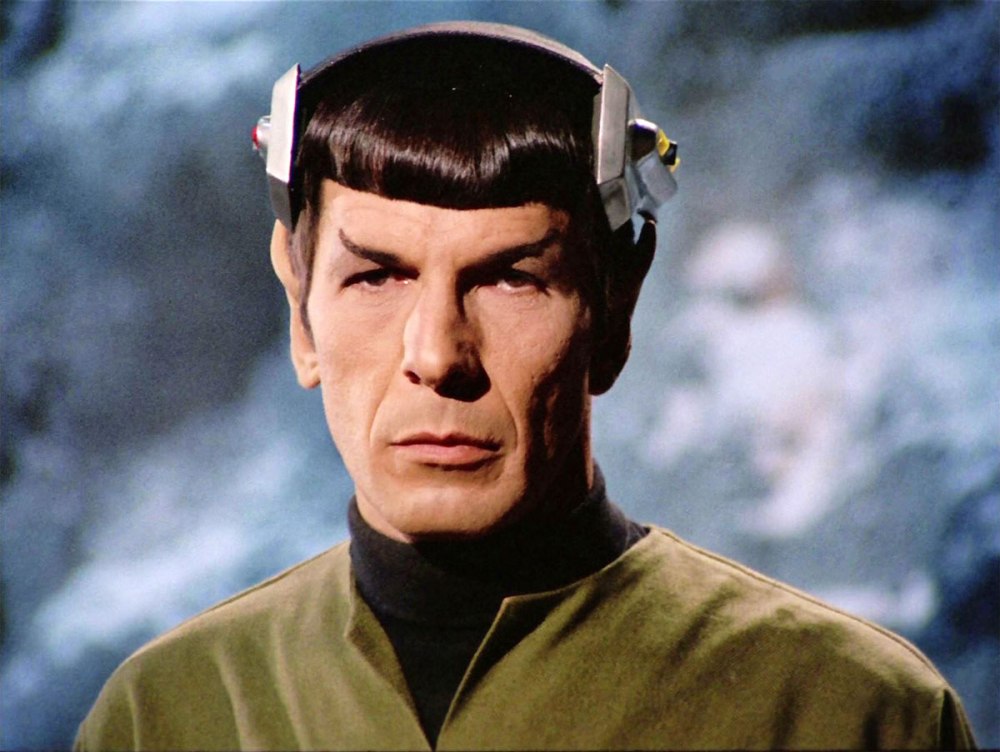