Arthur Dent, Ford Prefect, Marvin the robot, Zaphod and Trillian find themselves caught up in trouble again as the third Hitchhiker’s Guide to the Galaxy book finds its way to The Book Shelf this week.

And, just like the preceding novels, this one is a life riot as well.

Arthur and Ford are where we left them in the previous novel, far in our distant past, until a spatial rift, and a sofa bring them back to just a few days before the Earth is destroyed. And since it’s already happened, there’s no point in trying to stop it, and the Vogons probably wouldn’t like it if you did.

They find themselves on a cricket pitch, just in time to join up with Slartibartfast, the world designer who specialises in fjords, who wants the pair to help them save the universe. Ford would rather beg off, but signs on when he hears there’s a party involved, and Arthur can’t seem to have a moment’s peace anyway, so off they go.

So begins an adventure that sees a flurry of white robots trying to collect a series of items that, when combined, form a key that can unlock a planet that is trapped in a spatial envelope. A planet whose inhabitants, upon learning that there is life beyond their planet, wants to destroy it all. 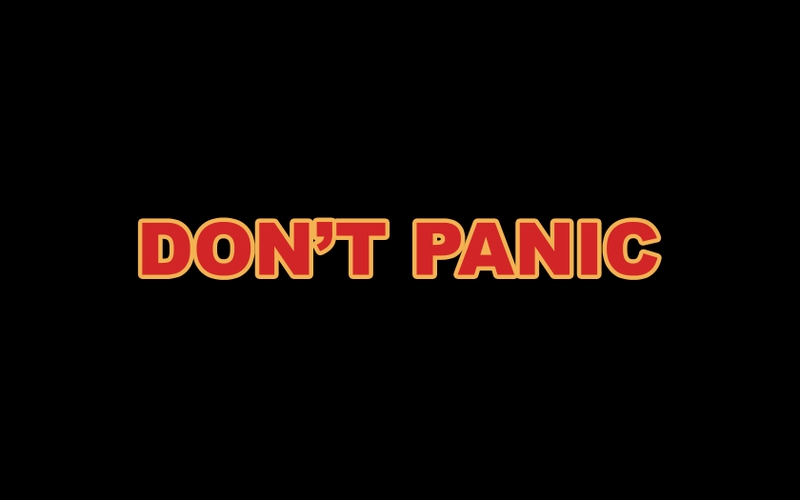 The laughs keep coming, the moments, the dialogue, and the character beats are just brilliantly crafted, and I laughed aloud on the bus more than once, drawing an odd look or two.

Poor Arthur can’t seem to find a moment’s peace, or a decent cup of tea, and keeps meeting the strangest people, including a near immortal who is wandering the universe insulting every living being he comes across, in alphabetical order. He also takes some time to learn how to fly; you throw yourself at the ground and miss.

The idea of cricket being co-opted from the stories and icons of the planet Krikkit is brilliant, and of course shows what bad taste most humans have.

Adams plays with expectations constantly through the book, suggesting that first Arthur and Ford may be able to save the universe, then that Zaphod may show up in the nick of time to save things (with hilarious results) and that Trillian may have the intelligence to solve everything on her own, and doesn’t need any of the others to even try.

This series has not only stood the test of time, it’s continued to endear itself to the reading public, and has more than earned its tender place in my heart. I know the first novel pretty well, but the further I get into the series, the less I recall, the more each revelation, gag, perfectly crafted piece of dialogue elicits a laugh from me.

Such a brilliant series, and well worth a revisit.