The Sci-Fi Chronicles book continues its travels with the X-men, but this time around the mutants aren’t guided by the sure directorial hand of Bryan Singer. Taking the helm this time around is Brett Ratner, and you can tell from the off that it doesn’t have the same emotional depth, or action beats that Singer seeded in the other films.

It looks more superficial than the other films, I’m not sure if its the lighting design, production design, or the cinematography, but there is something plastic and shallow about the look of this film. And while it has some great moments as once again, the X-Men find themselves confronting a growing Brotherhood of Mutants who are adamantly against the cure.

The story is rushed, and doesn’t play out the emotional beats that it should. We’ve spent two films with some of these characters, you’d think the filmmakers would want us to spend some time with them and go through this strange story with them.

Instead, poor pacing and plot structure hold this one back, and while I’m sure it’s not all Ratner’s fault, he was the film’s director, and has to take the brunt of the blame, along with 20th Century Fox, who has seemingly always meddled with their possible tentpole films, and ignoring the source material. There are some fine moments, some nice visuals (though not all of them have weathered the years as well as they might), including a look at the Danger Room (finally), which includes a glimpse of a Sentinel, and some cool character bits.

Even with the incredible McKellen and Stewart at the film’s center, there just isn’t enough to give us the thrills and emotional punches that after the two previous films, we had earned.

Happily, there are some improvements coming to the X-Men universe, and it seemingly erases some of this timeline, giving us a bit of a reset.

But, imagine our disappointment, coming out of the theater, having loved X1 and X2 and then just wondering where this one had messed up. But, it will get worse, because next time, its X-Men Origins: Wolverine and that one really messes with the X-Men cinematic universe.

Happily, they also begin to correct them.

But this one was a disappointing experience, after the previous films. 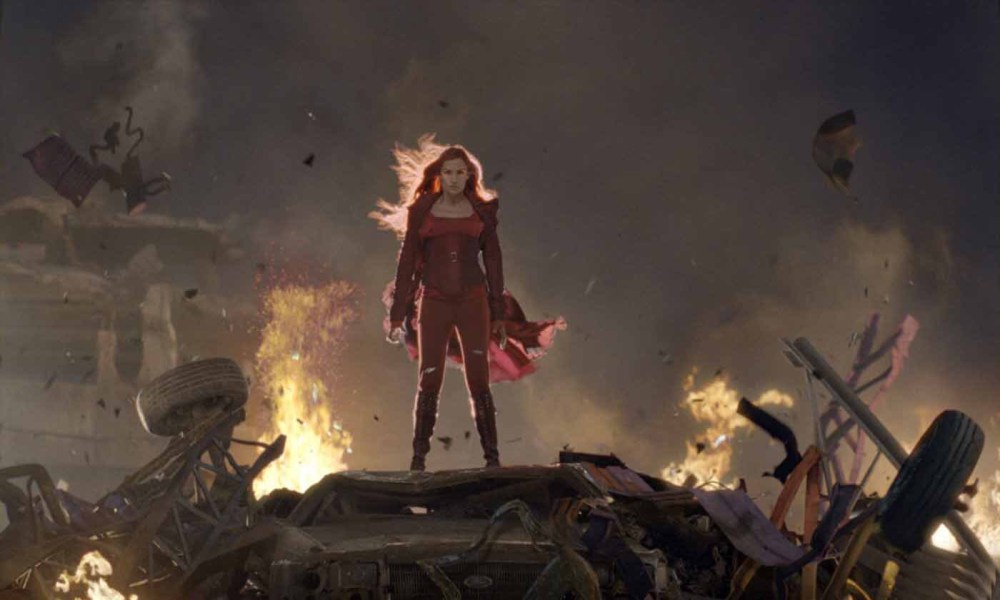