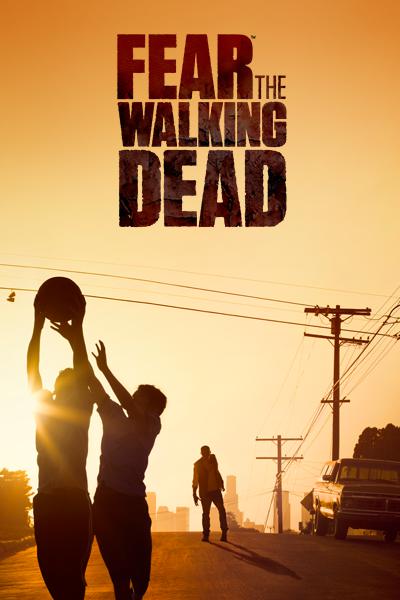 Releasing today from Anchor Bay is Season 1 of Fear the Walking Dead, the new show from creator Robert Kirkman. Collecting all 6 episodes of the first season, the series, not so much a spin-off as it is a prequel (for now), promises to explore how the world got to the state it is when Rick Grimes (Andrew Lincoln) wakes up from his coma in the opening episode of The Walking Dead.

Moving to the other side of the North American continent, the story is set in Los Angeles, and follows, for the most part, one family. We are introduced to Guidance Counselor Madison Clark (Kim Dickens), her son and heroin addict Nick (Frank Dillane), daughter Alicia (Alycia Debnam-Carey), as well as Madison’s boyfriend, English Lit teacher Travis Manawa (Cliff Curtis), who has a son of his own, Chris (Lorenzo James Henrie) and ex-wife, Liza (Elizabeth Rodriguez).

When Nick sees something, something impossible and frightening, everyone is willing to chart it up to the drugs, and try to get him cleaned once again… but there are more incidents, more disappearances, and it’s readily apparent that something is happening in L.A.

But, of course, who’s going to believe something like the zombie apocalypse, especially when whatever is happening, starts out slow…

There are a number of things I loved about this series right from the off, and hopefully, it will continue to follow this trail… I like seeing how the world falls apart because of these events. We know the world ends up in the toilet, we’ve seen it in The Walking Dead, but HOW did it happen? It looks like we’re going to find out, and this won’t simply be a re-hashing of things we’ve seen before on TWD. 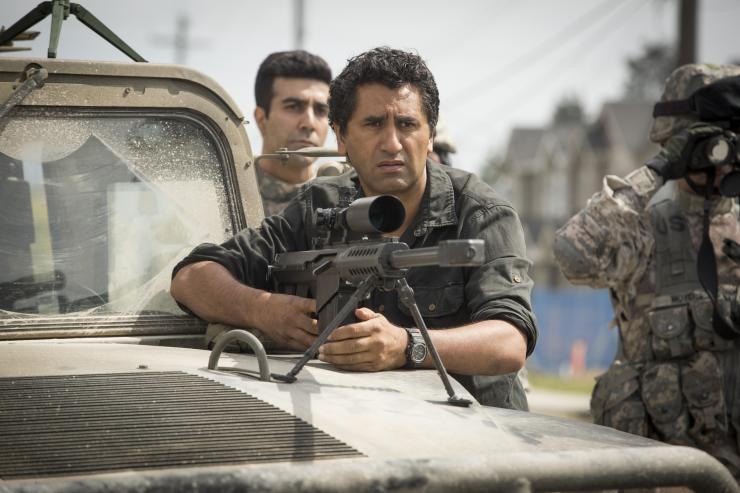 There’s a sequence involving some social outcry, and practically a riot, when some police officers shoot a homeless man in the head (seemingly, to the public at large, for no reason whatsoever, but we as the viewer know differently, and it’s interesting to see that social dynamic play out).

As the Clark neighborhood is enclosed by a fence, and protected by the military, it opens up a whole new series of questions, especially when we see what has happened in the neighborhoods that weren’t saved.

There’s also the perception of a finite timeframe for the series, even the showrunners in one of the extras on the set say that the series explores the 4 to 5 weeks leading to Rick waking up. Sure, that’s all the way on the other coast, but one has to wonder if the series will end after that, or will it continue telling the story of this family, essentially becoming The Walking Dead: Los Angeles?

I’m eager to see how the series plays out, watching as civilization crumbles further and further, because even now (sure they’re only 6 episodes in), characters believe that whatever it is will pass, and we, the viewer, knowing it’s not going away anytime soon… well that just makes you feel for some of these characters, because you KNOW not all of them are going to get through this thing, and those that do, well they won’t be the same people they were…

Fear the Walking Dead: Season 1 is available on DVD and Blu-Ray today from Anchor Bay! 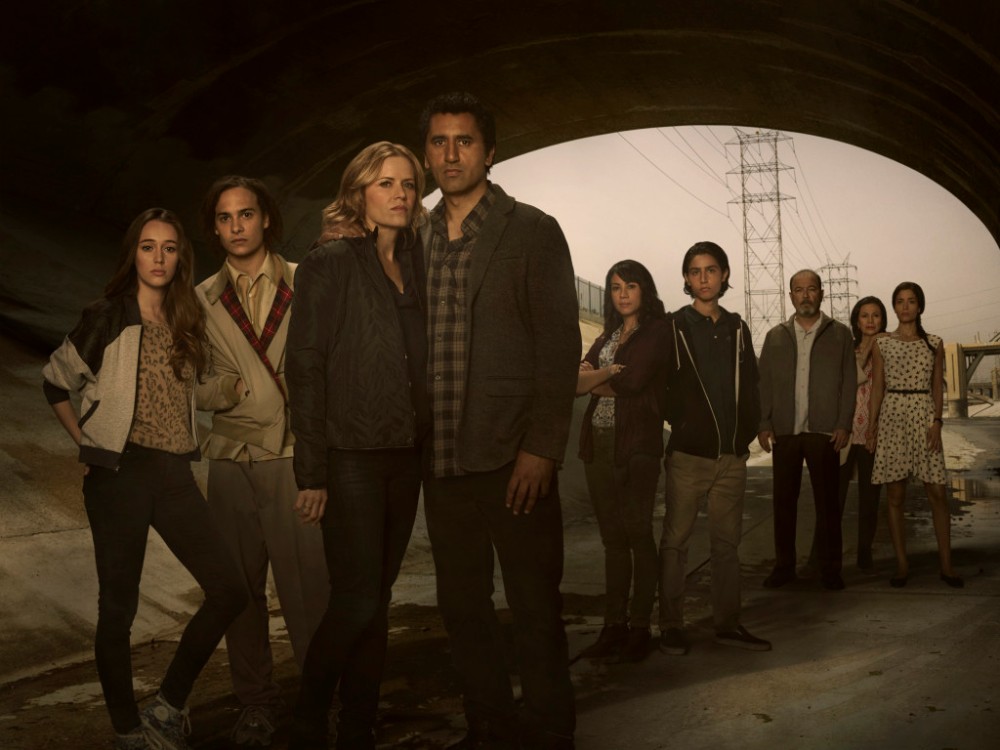