Of Sound Mind was written by Andrew Schneider and aired 6 January, 1983. When Wilson MacLeish (Donnelly Rhodes), a multi-millionaire and practical joker dies in a fiery explosion, none of his immediate family, or house staff, including manservant, Carlton (Roscoe Lee Browne) seem particularly put out by his death. They’re morn concerned about the state of his fortune, and how it’s going to be divided up between them all. MacLeish wasn’t loved very much, and wasn’t exactly the most considerate guy when it came to family, friends, and those who work for him.

Things get really bizarre, when at the reading of the will, conducted by a videotaped MacLeish, everyone seems to get the short end of the stick, except for Magnum, who, having worked for the man once, receives the estate and a 50 million dollar windfall! As he settles into his new home, Higgins (John Hillerman) refuses to believe this is possible, Rick (Larry Manetti) and T.C. (Roger E. Mosley) are eager to rip up the bills Magnum owes them for future considerations, and MacLeish has left Thomas another videotape saying that if he’s watching it, then he was murdered and wants Thomas to find the responsible party.

This one is filled with a lot of laughs, and fun moments, Magnum and Carlton are fun together, but everything comes to a hilarious head when Thomas hosts the annual masquerade ball, and his friends arrive in costumes, while he struggles with a suit of armor, and a strange grim reaper is wandering the scene…

In The Arrow That is Not Aimed, written by J. Miyoko Hensley and Steven Hensley, which aired 27 January, 1983, it is Thomas’ turn to not believe what is going on.

When Robin Masters authorizes the purchase of a Kenzan porcelain plate from a Japanese seller, Fukuda (Seth Sakai), it is accompanied to Hawaii by Tozan (Mako) an honor-bound, katana-wielding Samurai. When Tozan is set upon by a band of ninja who rob him of the plate, he informs Fukuda and the Estate that he has failed in his mission, and will commit seppuku if he proves unable to recover the plate to pay for his shame.

Thomas has a hard time swallowing the possibility of both samurai and ninja in modern-day Hawaii, and thinks Tozan may be the real thief. But as the two men get to know one another and find common ground, Magnum learns that the man truly does plan to kill himself to preserve his honor unless they can track down the missing plat, and all of them are stunned where it leads them…

This one is played straight down the line, though there are some really funny moments, like Higgins waking Thomas with hand-written signs, but everything centering around the culture and behaviour of the samurai is handled honestly, seriously, and rather beautifully, aided of course by the always solid performance of Mako. 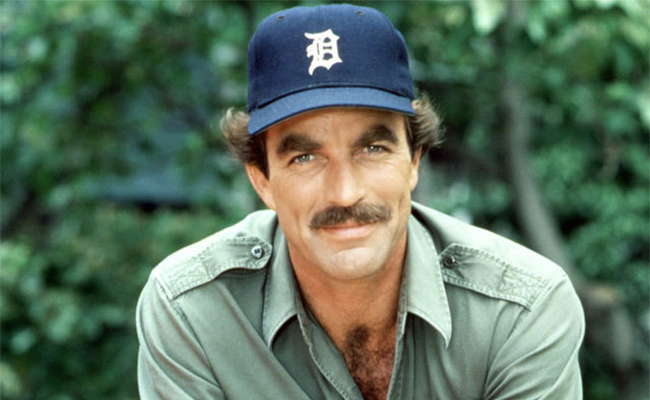