Sue and I had a great night last night at the Nominees Reception for this year’s Canadian Screen Awards, held at the lovely Ritz Carlton in downtown Toronto. So we thought we’d compile some of our pics from last night and share them with you here in a post…

The red carpet photo call for incoming nominees and VIPs….

Who is this good-looking guy? I still can’t believe Sue and I get to do stuff like this!!

Sue and I caught up with my sister, author, Tanis Rideout, and her husband, nominee Simon Racoppa!

We caught up with Orphan Black’s Kristian Bruun who had just that very morning had read the script for the season 3 finale of the hit show (and wouldn’t reveal anything even under glue gun threat) as well as how cool it is that he’s going to be featured in the upcoming Orphan Black comic book (he believes he’ll appear in issue 3). 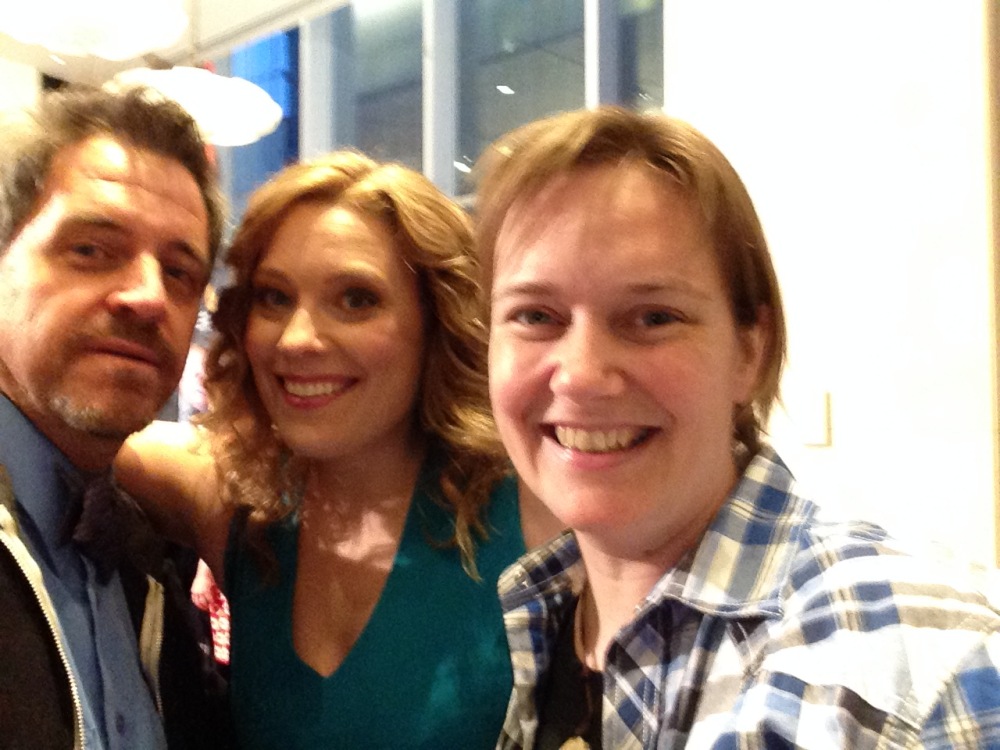 Then we caught up with the lovely and very busy Kate Hewlett, who always makes me insanely giddy when she’s around, hence the blurry image 😉

The uber-talented Katie Boland was interviewed on the red carpet, but then… 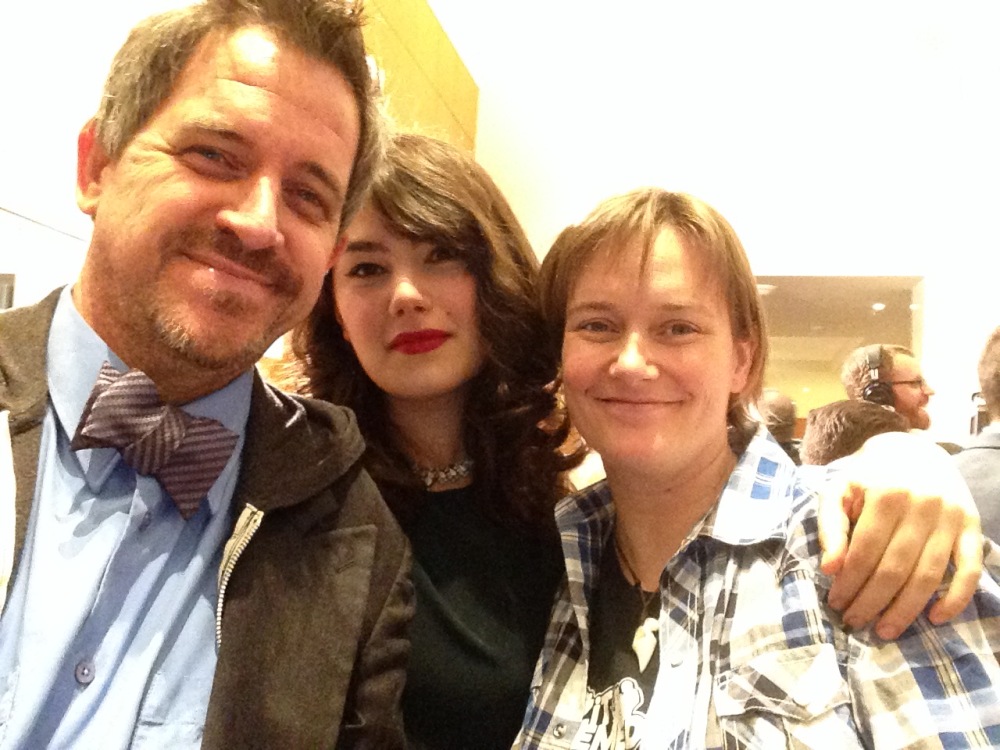 …raced right over to tell us how much she loves us and how glad she was that we’re here to cover the event (she’s a darling!). 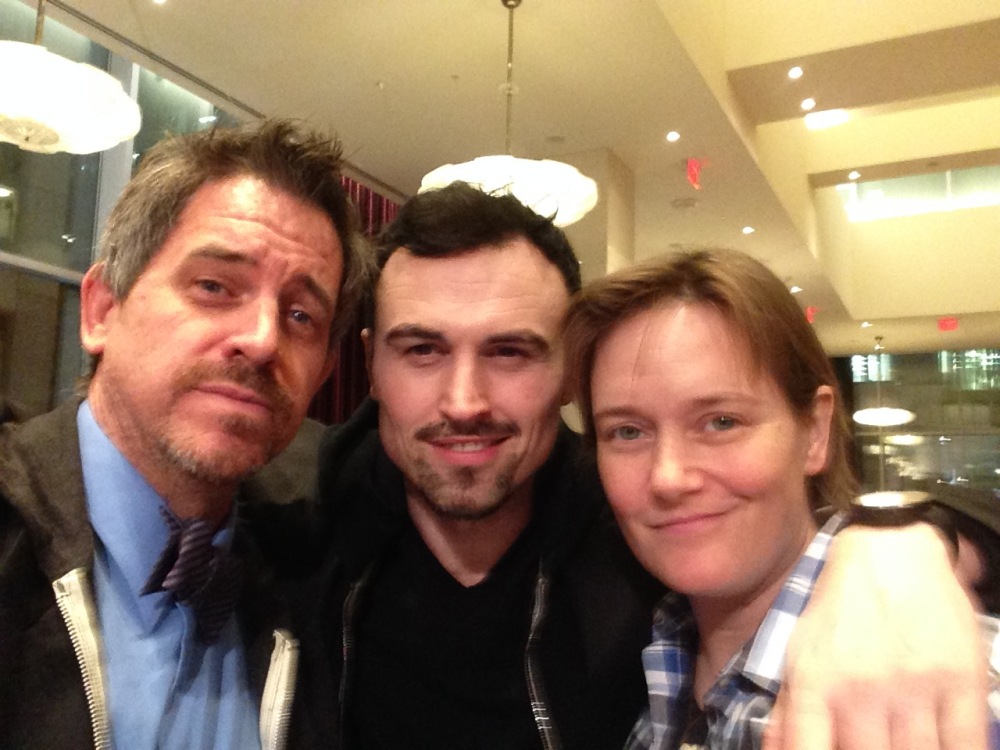 We caught up with nominee, Lost Girl’s Paul Amos, and talked briefly about his new super secret project, revealing that he was working on a new project, and that its super secret…. before he too was chatted up on the red carpet.

From there, we ventured inside the ballroom to mix, meander, imbibe, rub shoulders and laugh with a number of amazing folks in the entertainment industry!

We bumped into the lovely star of the fantastic webseries, Guidestones, Supinder Wraich, who is as charming and gracious as always, she’s completely adorable.

Then, we dove into the photo booth area of the ballroom, ready to raise a glass in celebration, when we were photo-bombed by my sister, and Kristian… (ha ha! Sister Kristian!)

On my way out, as I knew 7am would show too early, and that this was just the first night of coverage, I was lucky enough to bump into the incredible director, Atom Egoyan.

And I got to tell him how manly I was, crying through his film,,, the gorgeous The Sweet Hereafter. He’s nominated this year for his film The Captive.

It was a fantastic night, and like I said, the week is just beginning…Tonight, Sue and I are taking on the first of two galas, we’ll be tweeting from the press room, sharing pics, and no doubt having a good time, as only we can!