Get ready to howl wolfpack! Bitten returns to Space tonight with all new episodes as season 2, based on Kelley Armstrong’s bestselling novels, gets underway. And this show, has not been resting on its haunches. The season wastes no time, delving into lycanthrope politics, sexiness and Elena’s (Laura Vandervoort) vengeance.

Right from the off, season 2 is fast-paced, sexy as hell, and highly entertaining. The series hasn’t lost any of its momentum, nor its willingness to be violent and beautiful, sometimes both at the same time. It’s slick, smart, and doesn’t sacrifice action, character or story beats. All of our characters get their moments, we catch up with each and every one of them, and learn that it has only been three days since the rather traumatic finale last season.

Jeremy (Greg Bryk) still rules from Stone Haven, dealing with the Council of International Alphas while helping to orchestrate the hunt for Malcolm (James McGowan). He, to me, seems tolerant of them, but certainly won’t be pushed around by them should it come to a shoving match. He’s aided by Nick (Steve Lund) who is still just awesome, and assumes a bit more responsibility as the Pack Consigliere. His opening scene definitely sets up the sexy quotient for the season, though Elena has one shortly after that gets the heart racing nicely.

Clay (Greyston Holt) stays firmly at Elena’s side, refusing to lose her again, or leave her be since the brutal murder of her ex-boyfriend, reminding her that sooner or later, she’s going to have to deal with it, and not just focus all her energy on her vengeance.

Logan (Michael Xavier) is trying to find his kidnapped (and pregnant) girlfriend, Rachel (Genelle Williams) and seems more than willing to sacrifice anything and everything to get her back. And she does not seem to be in a very safe place, and things definitely look like they are going to take a troubling and creepy turn for all involved parties very soon.

Whoever is behind holding Rachel, and the things we see going on there definitely pose more of a threat than Malcolm to our werewolf pack… There’s also a new group on the scene, a coven of witches including Paige (Tommie-Amber Pirie), Savannah (Kiara Glasco) and Ruth (Tammy Isbell), and this could be a shakey alliance at best, though I think we’ll be seeing some sparks between Paige and Nick.

There are strange symbols, frightening experiments and some nice character backstory (episode 2 next week opens with a doozy) which all help to expand the world created in the first season as new allies are discovered, threats are uncovered and the struggle for our heroes gets even more difficult.

It looks to be a pretty sweet season. 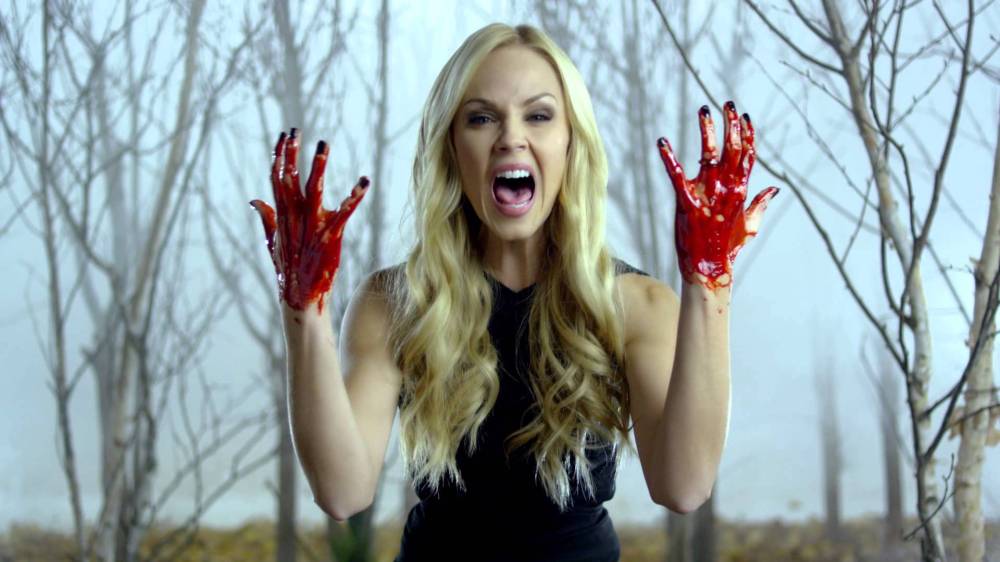