This is a book that was never published but should have been. I’ve included the link below to read it online if it’s something that might catch your interest.

Now, don’t get scared about the name Star Trek in the title, yes, I’m a fan, and I’ve got things I like and don’t like about Insurrection, the film the book details, but it’s not all about that, it’s about the creative process, both the writer’s solo journey, and then the collaboration.

Coming off the success of the previous film, Star Trek: First Contact, it was decided that the Powers That Be wanted to make something a little lighter, something that could be compared to Star Trek IV: The Voyage Home, a fun adventure for our Next Generation cast.

Writer Michael Piller and producer Rick Berman sat down, hammered out a couple of ideas, as well as some arcs for Picard (Patrick Stewart) and Data (Brent Spiner), as well as the need for some action beats. Piller came up with the idea of a Fountain of Youth story, and ran with it.

We follow the story’s creation from its inception, to treatments, and getting Paramount Studio’s approval, as well as that of Stewart and Spiner. Once an idea is agreed on, we follow the writing process through additional treatments and the screenplay, as well as revisions.

What started out as a writer in a room becomes a collaboration, filled with notes, and concerns, moving back and forth between studio, stars, director (Jonathan Frakes), as they try to get the script into something they are all happy with, and one that will meet the set release date.

It’s unusual for one writer to be involved from the beginning all the way through the process to final film, many films see a number of writers’ credits, but in this case, Piller takes us through every step of the process, looking at his work unflinchingly, and with a lot humour.

We follow re-writes, and changes, right up to the film’s release, and then the responses from the movie-going public.

Now, while this may seem essential reading for any serious Trek fan, it is, first and foremost, a fascinating look at how scripts are written, the process they go through before a single frame is shot, and the way they have to adapt, and even be cut to suit the needs of the film.

I’ll tell you this, I will totally see this film in a new way the next time I sit down to watch it. What the later Piller gave us, is a fascinating insight into the inner workings of one of the biggest science fiction series of all time, and the way they are put together.

I agree with a lot of cuts Piller walks us through, but the imagination fires at the roads not taken, and once the imagination gets started, those creative juices get flowing, and there are stories to tell…

Give this a read and let me know what you think! 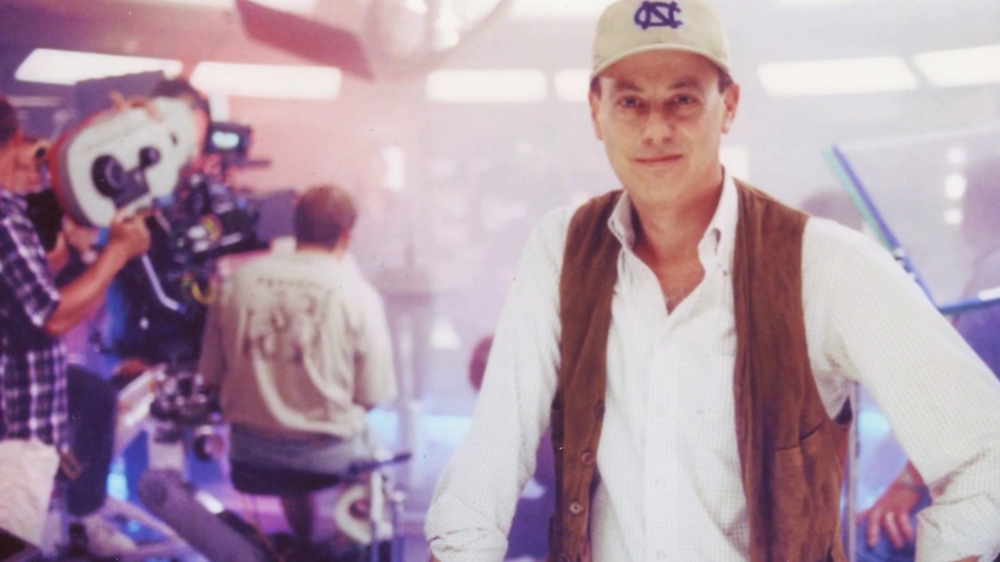