My only complaint that I have about the show is that it is too short, instead of falling into a half hour format, this could easily work as an hour drama, as the characters on the screen are engaging, well-written and excellently cast. There are also only eight episodes in the season, and it was over as soon as it began.

Each of the main three characters gets a full character arc for the season, and it explores their relationships openly and honestly, filling each episode with humor and drama.

Patrick is drawn between two men, Richie (Raul Castillo) and his new boss, Kevin (Russell Tovey). Agustin is moving in with his lover, Frank (O.T. Fagbenle), but everyone can see that its going to be rocky, especially when he starts to mix art with his personal life. Dom wants to open a restaurant, specializing in Portuguese food, and finds an ally in Lynn (Scott Bakula).

As the series progresses, we see relationships bloom or falter, as each and every one of the characters struggles to find their place.

It’s a heartfelt series that works. It’s smart, entertaining, fun, and yeah, romantic. Each member of the cast fits within the ensemble, and the stories flow smoothly around each other, forming a look at the lives of gay men in San Francisco.

I flew through the season, literally one episode after another like a chain smoker. The series is highly enjoyable, it’s only fault, as mentioned, being too short, but everything else totally works for the show. Lannan has crafted characters the viewer can care about, and put them in situations that whether straight or gay, the viewer can recognize from their own lives.

Groff is incredibly likable as Patrick, and you just want him to be happy, but things just get more complicated, as life often does, the closer he gets to the end of the season. Lynn’s story is likewise enjoyable, and I always like seeing Bakula onscreen, as he’s long been a huge influence on me.

There aren’t tons of extras on this season set, an unusual thing for an HBO show, but there are a few commentaries to provide insight into the series and how it’s made.

If you were on the fence about watching this show, pick up the DVD or Blu-Ray and give it a chance. That way you can be ready for season 2 when it comes back on January 11th. 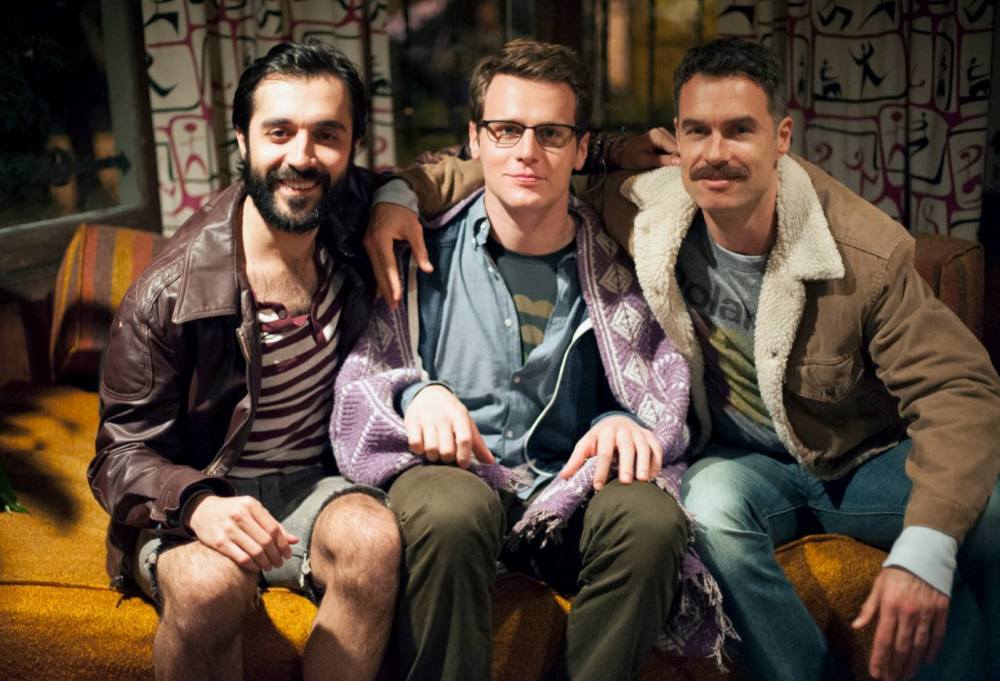