Jim Rockford (James Garner) is in for a lot of fun this week. First up is Kill the Messenger, written by Juanita Bartlett. This one aired 27 October, 1978. The phone gag features a very early version of phone tag.

Dennis (Joe Santos) is getting ready to take his lieutenant’s exam, and is suffering from some serious stress. Things get worse for him when his lieutenant hands him a rough homicide. It seems Deputy Chief Eugene W. Towne’s (Byron Morrow) wife, a parole officer, has turned up dead.

Jim, as the request of Becker’s wife, Peggy (Pat Finley), agrees to take a look at the case, to hopefully help alleviate some of his friend’s stress. Unfortunately, Jim learns that Towne’s wife, wasn’t completely innocent, and seemed to have embarked on a number of affairs over the course of their marriage. And that, gives Towne motive. Becker is unhappy to hear this, as it means he’ll have to question the Chief, and surprise, surprise, it also appears that Towne is sitting on the exam review board which will decide Becker’s fate.

There are some nice additions to the cast in this episode, familiar face W.K. Stratton plays Frank Dusenberg, the cop partnered with Becker to help solve the murder. Unfortunately, he tries to avoid trouble by using his pregnant wife as an excuse.

Then, rounding out the cast, is a very young and blonde Ed Harris, playing officer Rudy Kempner. And, of course, in an episode like this, it’s easy to tell who the guilty party is, simply by the casting… 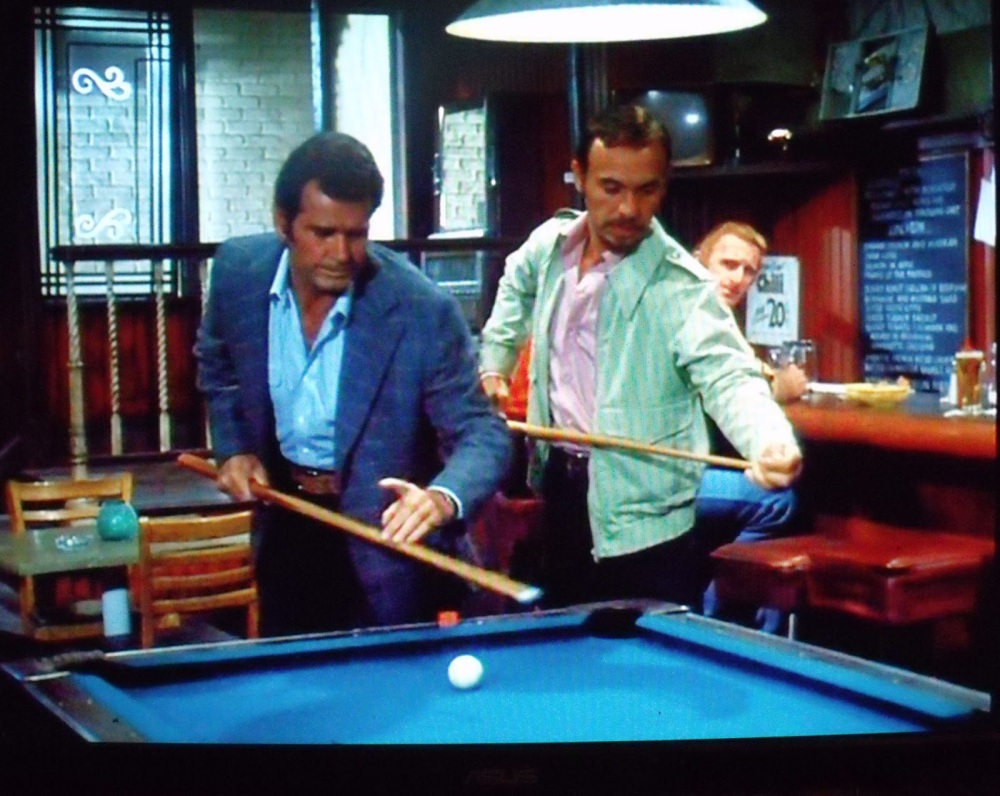 Next up, is A Good Clean Bust with Sequel Rights, written by Rudolph Borchert. It aired, originally on 3 November, 1978. The phone gag this time around, features a friend calling to talk with Jim about his divorce.

Hector Elizondo guest stars as a famous cop turned celebrity, Frank Falcone. He’s riding a great wave, he has a tv show, movies and books, but he’s also a bit of a loose cannon. Jim is called in to watch over Falcone until his new toy line launches, overseen by Jeff Seales (James Sikking).

Unfortunately, it seems some old ‘friends’ of Frank’s are causing problems, and Falcone’s gung-ho attitude makes it tough for Jim to keep up with the ex-cop. And he’s not sure he wants to.

Rocky (Noah Beery Jr.) is quite taken with Frank, both in person, and the actor who plays him on television,and that makes for some fun moments.

Elizondo is obviously having a lot of fun as Frank, playing the macho cop to the hilt, and he won’t let anyone stop him, or get in his way, be it Jim, or a group of angry mothers about the perceived violence of his toy line, and of course, his television show, despite the fact that it airs after kids should be in bed.

Jim just can’t seem to catch a break with this guy, but in the end, as things get resolved… it seems like a friendship of sorts will be springing to life between them. 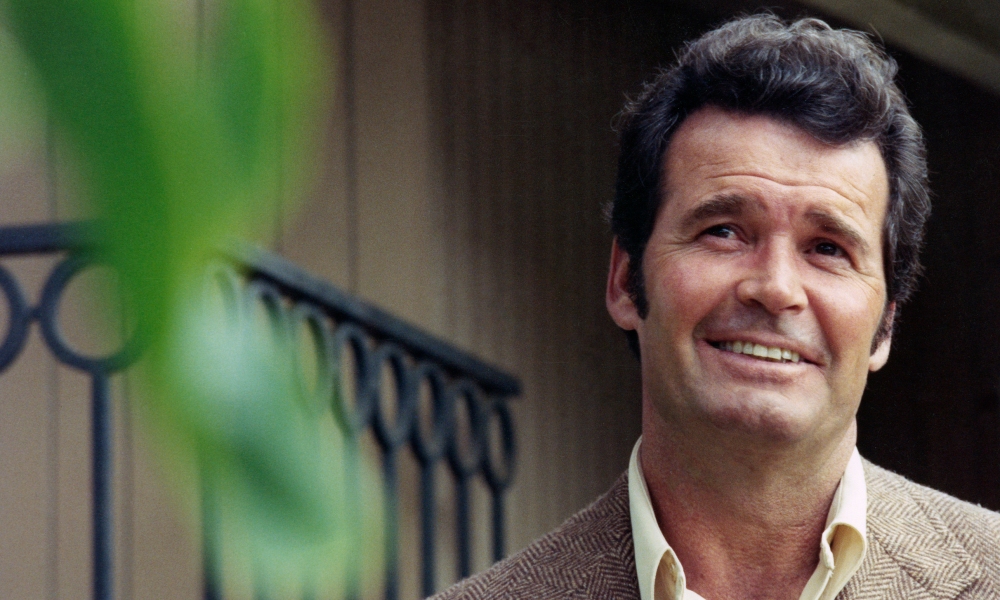