Patrick Troughton’s first adventure brings back the Doctor’s most notorious villains, the Daleks in this six part story that was written by David Whitaker and originally aired from 5 November to 10 December, 1966.

Ben (Michael Craze) and Polly (Anneke Wills) are a little dubious if this new person is actually the Doctor. He looks and dresses completely differently, has a delightfully impish sense of humor, wears a ridiculous hat, and plays the recorder… a lot!

One adventure in, and Troughton is already becoming one of my favorite Doctors.

Arriving on the planet Vulcan (not that one), the TARDIS and its passengers are thrown into adventure rather quickly, when they discover the inhabitants there are not only in the midst of a civil uprising, but that a scientist has discovered a buried module. Inside… deactivated Daleks.

The scientist, Lesterson (Robert James), believes that not only can he reactivate them, thinking they are nothing more than automatons, but also make them completely subservient to the colony. The Doctor, of course, warns him, and the governing body of the danger the Daleks present, but they all choose to ignore him.

As Lesterson reactivates the Daleks, the devious beings start coming up with their own plans, and through Lesterson, acquire materials to build an army! They also let the two sides, the government and the rebels, go about their struggle, happy to wipe out both sides when they are ready to make their move. 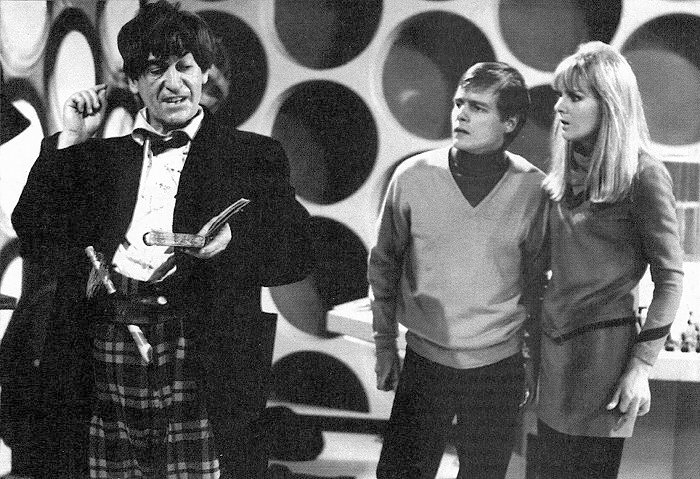 For a first time out, Troughton’s Doctor is thrown into this big adventure, and honestly, seems to have a grand ole time with it. There’s a more of a sense of humor at play in his Doctor, as well as just a good sense of fun. He’s already shown he can be clever, and funny, I can’t wait to see what else he has in store.

This story also gives us our first look, though briefly, at the tentacled monstrosities that live inside the Dalek shell, and these ones still seem to need static energy to draw power from. Something other models we’ve seen, and will see in the future no longer require.

For a reconstruction, I was completely engaged in this story, and the largest part of that is due to Troughton, I was very eager to see and get used to this new Doctor. And I think I am really going to enjoy my time with him.

I also like the fact that this story wasn’t just yet another one featuring the Daleks, but that there were things going on in the 6 episodes as well, betrayals, politics, machinations. It all works really well, and I have to say this now…

I’m so glad I can watch all these early stories in one go, instead of having to wait week to week for the next episode in the story arc. That would have driven me batty I think.

But I am so loving my time in the TARDIS. Next week, it’s the Highlanders, and yet another Companion joins the group! 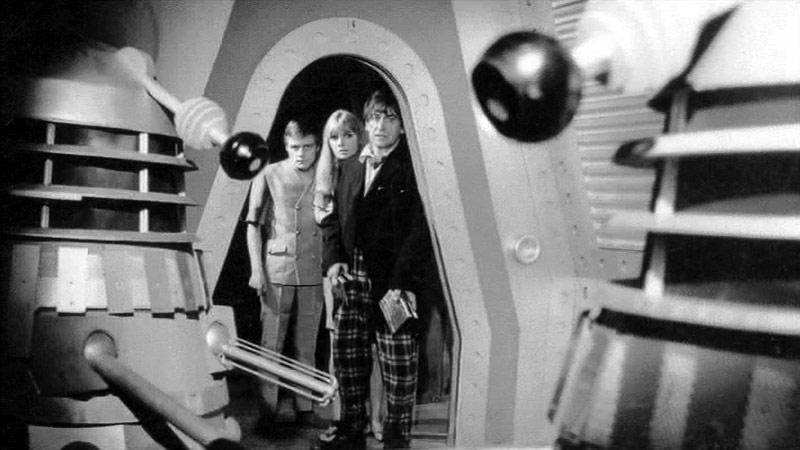