This week’s temporal travels with The Doctor (Hartnell) was written by Terry Nation and was a 6 part story that ran from 11 April to May 16, 1964. It’s the first kind of quest story that sees each episode taking place in an another location as our heroes around the planet of Marinus to gather up 5 keys, hidden about the world to activate a machine referred to as the Conscience of Marinus.

Arriving next to a sea of acid in episode 1, the appropriately titled Sea of Death, the Doctor, Susan (Carole Ann Ford), Chesterton (William Russell) and Barbara (Jacqueline Hill) discover an enormous building and inadvertently find their way in, while outside they are being stocked by the mysterious looking Voord led by the evil Yartek (Stephen Dartnell) who are intent on claiming the keys and thereby control the machine…

Inside they meet Arbitan (George Coulouris), who traps the TARDIS in a forcefield to prevent them from leaving, as he needs their help to reclaim the keys of the machine. So, off our heroes go. In fact The Doctor decides to skip ahead to claim the last key, following their adventures in the second episode, The Velvet Web, so he’s absent for parts 4 and 5 of the story, which of course lets Chesterton take the lead (again). 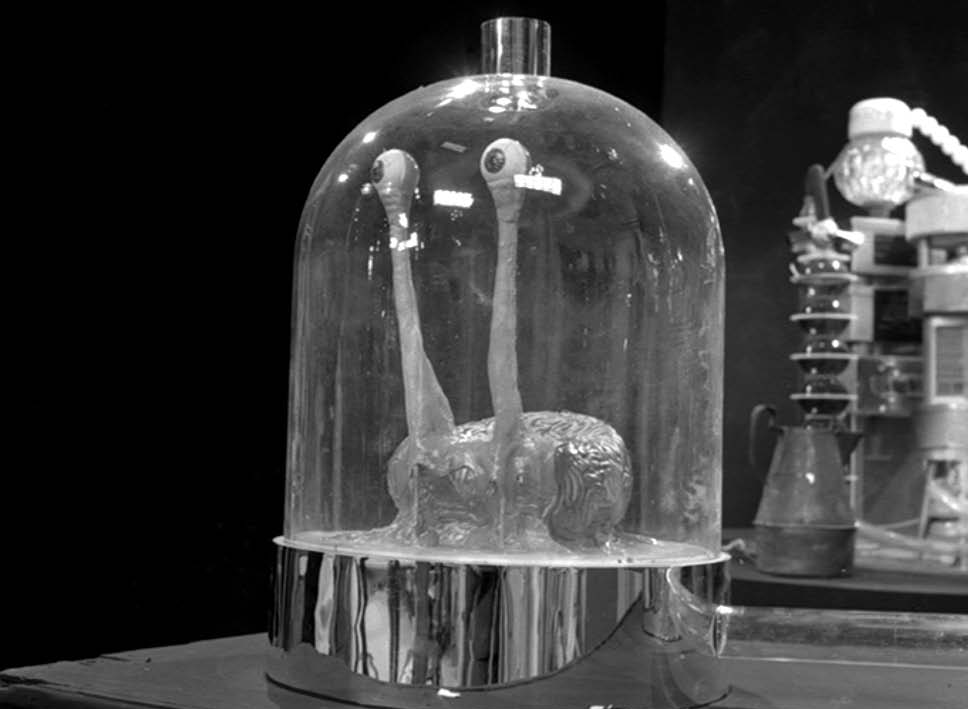 The Velvet Web is my favorite of the story pieces as there is some devious aliens up to no good, attempting to trap our heroes by making them think they can have all they want simply by asking for it…

From there Chesterton, Barbara and Susan travel to The Screaming Jungle where the plant life has evolved much more quickly than it should and has become sentient and aware!

Barely making escape the trio, plus a couple of locals make the jump to the next part of the planet and find themselves snowbound in The Snows of Terror that see Barbara trying to ward off a vicious trapper while the rest attempt to find the next key!

After that Ian Chesterton finds himself knocked unconscious and find himself the prime suspect in a murder, in the fifth part of the story, Sentence of Death.  The search for the final part of the key begins while the group, reunited with the Doctor attempt to prove Chesterton’s innocence! In the midst of this, Susan is kidnapped! (Which at this point is kind of good, because for someone who must have traveled with her grandfather for so long, she screams a lot!). 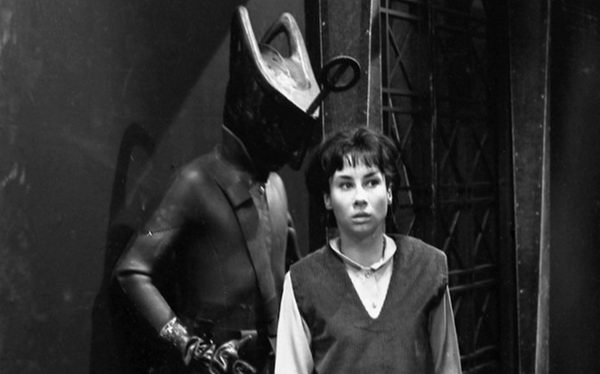 The sixth and final chapter, The Keys of Marinus, sees Ian’s innocence proved, finally, and the key falling into the wrong hands as Yartek impersonates Arbitan, but Ian has a last trick up his sleeve, and everything works out for our heroes. But when the incorrect key is inserted into the machine it triggers a massive explosion, and the peoples of Marinus are left to find their own way, to make their own decisions, as man was not meant to be ruled by machine…

The story ends with the title of next week’s episode, The Temple of Evil, which begins The Aztecs!

I quite liked this story, there was lots going on, a variety of story ideas, and though the Doctor still isn’t quite who we know him to be, and still yields far too often to Chesterton as far as I’m concerned, it was enjoyable! You can see the seeds of everything we’ve grown to love about the Doctor and traveling in the TARDIS taking route!

Can’t wait to see what happens next!! 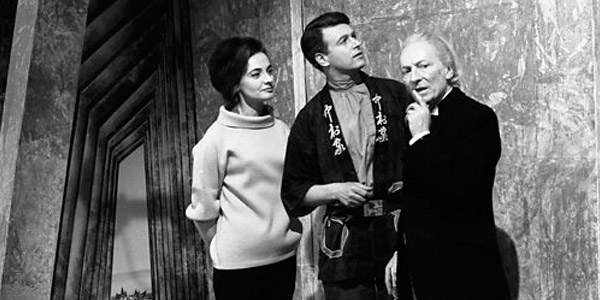