I picked up this book simply because I found the image on the cover very arresting, reading the summary, I became very intrigued, and tucked in to read it as soon as possible.

I was happily entertained, and informed with this engaging read that shows the best of civic pride as well as creation, and the absolute worst of humanity. The book happily balances the tale perfectly weaving back and forth with a historical account of the 1893 Chicago World’s Fair, and the notorious serial killer who lived just up the street from the fair with his Hotel Hell… Herman Webster Mudgett, perhaps better known by his alias H.H. Holmes.

The book introduces us to architects and planners, inventors and artists, all being led by architect Daniel Burnham and his vision for the Columbian Exposition, celebrating the 400th anniversary of Christopher Columbus arriving in America.

He fights to get the fair underway, sharing his vision with architects and designers from all over the United States, but each step of the way is a struggle, and all of it is documented in this book – the world’s first ferris wheel, a gigantic creation… the assassination of a mayor, the financial ruin that was visited upon so many, fires, accidents, triumphs and failures. It’s all here! 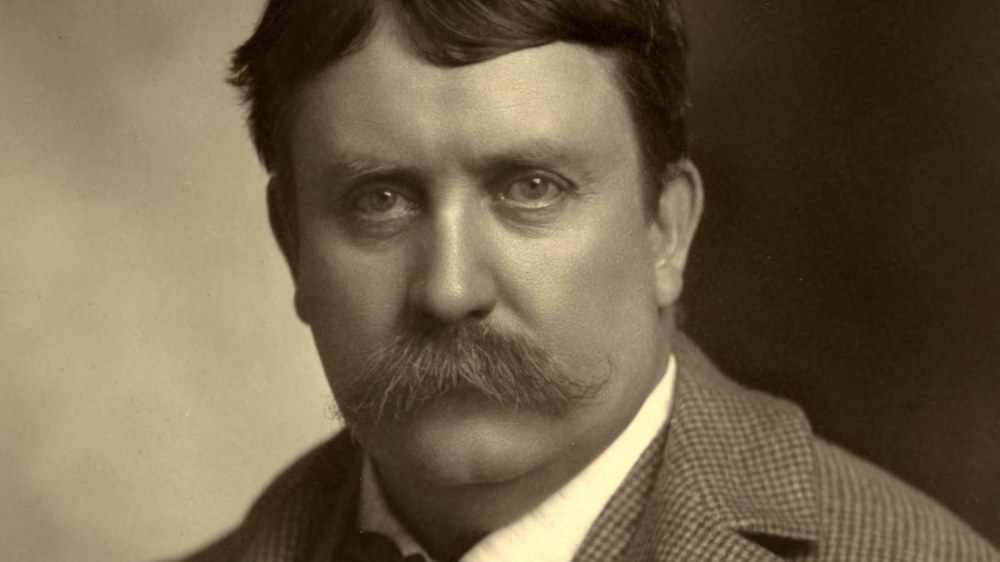 Weaving around this tale, is the telling of Holmes. The creation of his building, a short ride from the fair grounds, that was a labyrinth of corridors and doors, vaults, lime pits and a kiln.

And oh, the manipulations, the cons, the frauds, the lies, and the murders. Admitting to 27 murders, but possibly running as high as 200, Holmes preyed on women fresh to the city, offering them jobs, lodging, charm and even romance, all the while weaseling their valuables, and then their lives from them.

The way the stories juxtapose makes each side all that more powerful. The creation at the exposition of the Court of Honour, with all of the buildings painted white, and on a massive scale, the grounds landscaped, every detail seen over, simply stunning. Couple that with the chapters on Holmes and his actions and they become even more terrifying. This was a time when serial killers were practically unknown, and that children were thought to be safe from villains. Holmes seemed intent on proving that belief wrong, though he also maintained his innocence for the longest time, until some of the bodies began to surface, including two of them, young girls, here in Toronto.

Incorporating quotes from letters, journals, newspapers, the book moves along at a brisk pace, and the further I got into it, the more fascinating I found it.

It’s a stunning retelling, and you also realize not only how important the fair was at the time, but the lasting effect it, and a number of its showcases have had on western society. It drew big names, presidents, prime ministers, famous cowboys, and even the father of a man who created his own magical kingdom.

Even if non-fiction reads aren’t your thing, I urge you to take a look at it, especially before Leonardo DiCaprio makes a movies of it (he bought the rights – personally I’m hoping he plays Holmes!), at which point, everyone will want to jump on the bandwagon!

If you read it, please let me know what you think of it.

What book are you reading right now?