The 101 Sci-Fi Movies list comes to an end with Children of Men, and I honestly couldn’t think of a better film to end it on. Director Alfonso Cuaron brings an adaptation of P.D. James novel to life in a vivid way, combining all that is the best of humanity, our callousness, our greed, our politics, and above all, our ability to hope.

Clive Owen plays Theo Faron, one of the surviving members of England. In a world where most of society has fallen, England soldiers on, though the world has no more children, infertility has wiped out the possibility of a new life. The 1% live above the rest of the world, hording their wealth, issuing orders, and keeping England safe by exporting refugees and illegals.

Theo is pulled into this world, away from his job, when his ex Julian (Julianne Moore) asks him to help her, by getting transit papers for a young woman, Kee (Clare-Hope Ashitey) to get her to the coast, and then to the much-rumored Human Project. 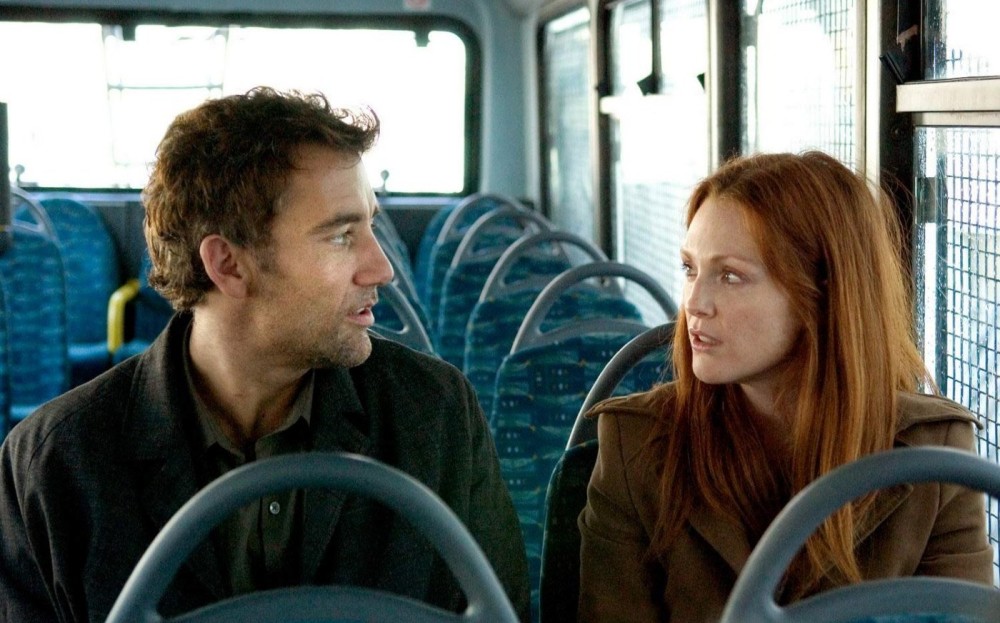 Theo isn’t keen to help out, but upon learning that Kee is pregnant, everything changes. Everyone will want the child, to use it as a symbol, a political pawn, but he sees Kee for what she really is, hope, and he agrees to help her.

Featuring a fantastic cast including Michael Caine, Chiwetel Ejiofor, and Danny Huston, the film, 7 years on, continues to be relevant with a story that can still profoundly effect you.

Then there are the technical aspects… the incredibly long takes are simply stunning to watch, the film’s opening, the assault on the car, the birth, and the final siege… beautiful and amazing, the technical craft and logistics behind these shots are simply jaw-dropping.

There is so much to see and watch in this film, there are layers and levels, both visually and thematically, and beyond that, it’s just good storytelling.

What Cuaron has created is in an in your face film, everything in the film is seen from Theo’s POV, there’s no scene that Clive Owen’s character isn’t in. If we learn or see something, so does he, and consequently we, the viewer and Theo see all that humanity is capable of. 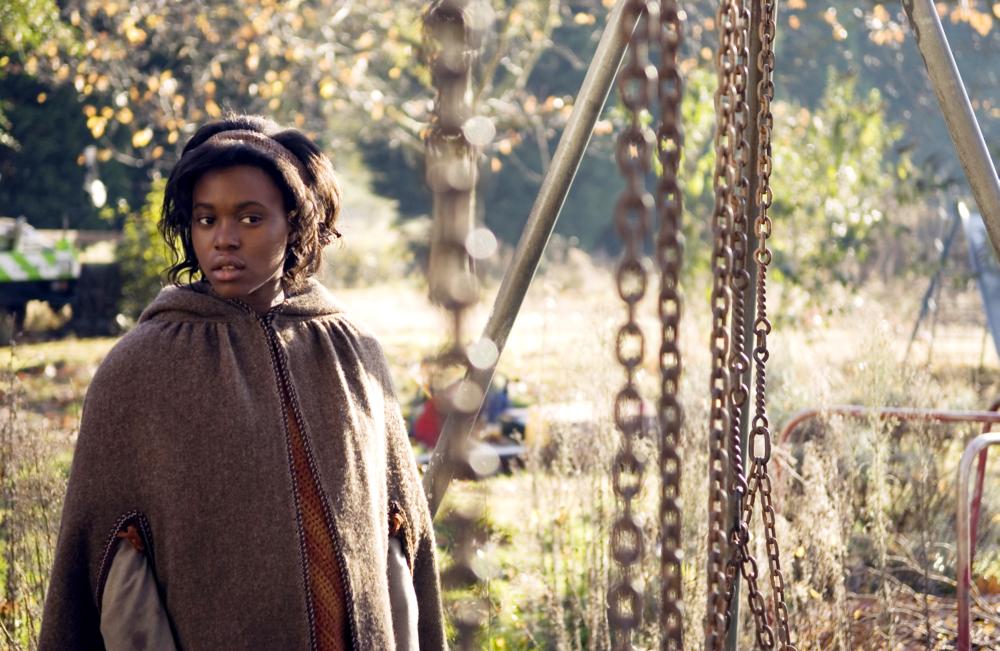 The final sequence, with Kee and Theo exiting the building is profoundly affecting, everything stops as they leave, people fall to their knees, some just want to see, in those few moments, everyone is united by wonder and hope, and that is so touching.

There are no easy answers in the film, Cuaron offers no happy solutions, he simply shows us the world these characters exist in, one that perhaps isn’t so very far afield from our own, and lets us watch.

It strikes me as odd, that I hadn’t watched this film since its initial release, there’s nothing in this film that isn’t brilliant and amazing, the performances are fantastic, the story, the production design, everything tied with this film is simply fantastic.

Like I said I can’t think of a better film for this list to have ended on.

What is your all time favorite sci-fi film? 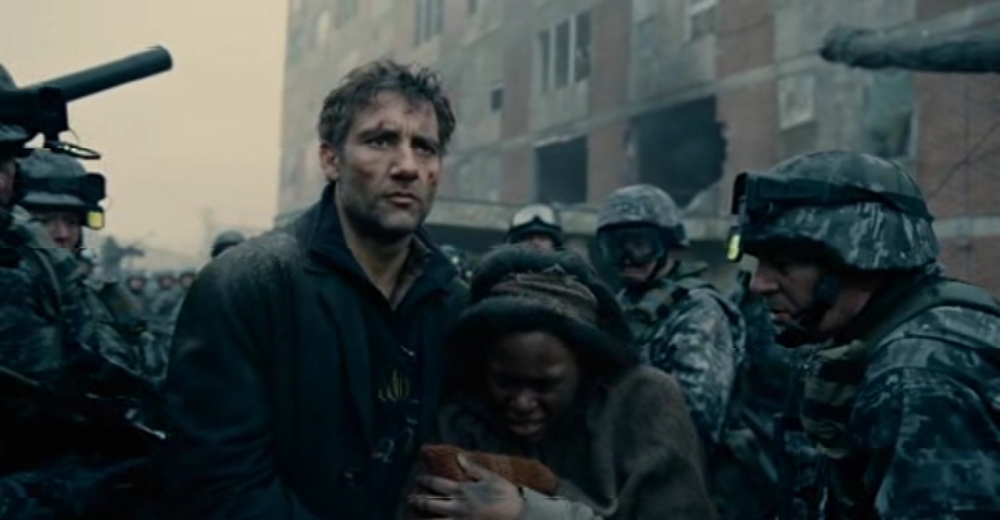