Tonight on Space, the second episode of the sexy new werewolf series, Bitten, based on Kelley Armstrong’s novels howls on the small screen.

Much like the first episode, it become readily apparent that the series is more interested in developing their characters than rushing into storytelling. Yes, there is a story at play here, the continued hunt for the mutt that is terrorizing Bear Valley and claiming victims, but we are more centered on learning more about the characters, and their personal histories, and how and where they intertwine with one another.

With Elena’s (Laura Vandervoort) arrival at the Danvers’ home of Stone Haven, we get a glimpse into the relationship between her and Clay (Greyston Holt), passionate at first, but decidedly strained now.

We’re also provided with a look into the werewolf culture and history a little more as Jeremy (Greg Byrk) asks Elena to freshen up her knowledge and history of the mutts who are out there, as well as the rules governing their society.

It seems, Elena is the only female werewolf, no others have survived the bite…

We also discover one of the other reasons that Elena left, someone named Jose…

In the files that Elena goes through we also get a quick, blink and you miss it glimpse of Noah Danby’s upcoming character – Zachary Cain.

As the family, pack, reassemble, we see the playfulness that some of the group, like Nick (Steve Lund) bring to the table, as well the control Jeremy has as the Alpha.

But as they reassemble, one is left to wonder if their own internal strife will hold up against an angry town, who is getting wolf-hungry, and beginning to impinge on Stone Haven property in their hunts, as well as a vicious mutt, who doesn’t seem interested in following the rules.

There is even evidence to suggest that this mutt may not even know the rules.

I’m currently of the belief that he was created and let loose where he is to flush the Danvers pack out, to be eliminated by people or by the mutts.

We get a glimpse of transformations again this week, as well as little rough-housing between members of the pack, and while it doesn’t look anywhere near as painful as say, An American Werewolf in London, it doesn’t look easy. And the wolves do look great, and each of them have the eyes of their human alter-egos.

The series is off to a good start, I like the fact that they are taking their time, and not rushing into anything, they’re setting up their world and their characters, letting us get a feel for them.

I’ll be very interested to see where the series goes, what dark secrets we’ll learn, and what trials our characters will have to face!

Will you be watching? 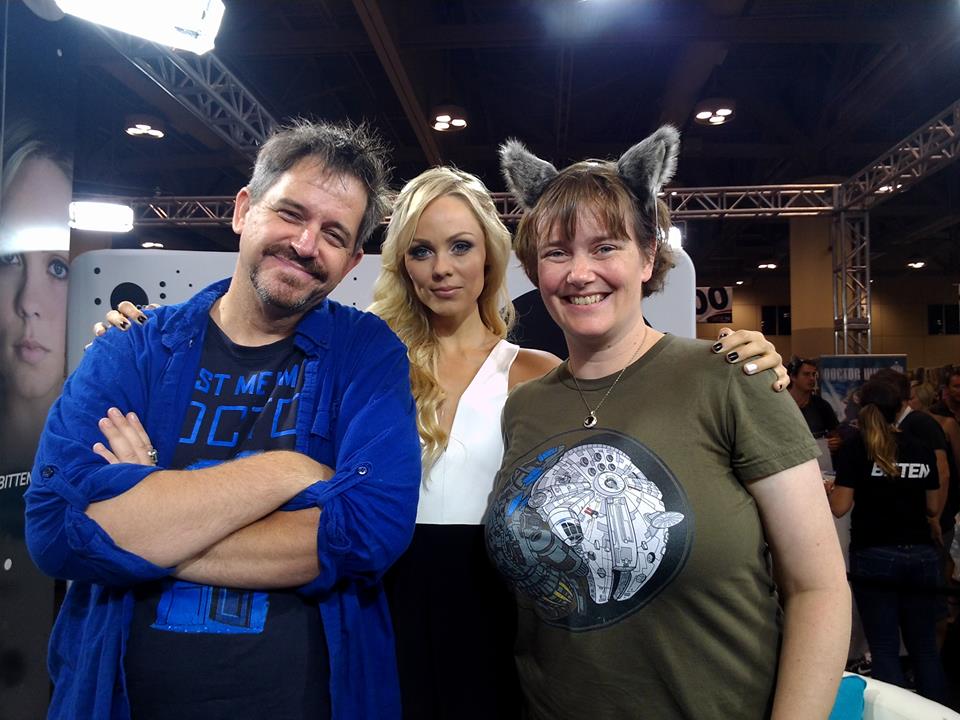