After the delightful WTF romp that was last week’s season opener, the Fae world is still missing the unaligned succubus of Bo (Anna Silk), but her friends now aware that she’s missing are pulling out all the stops to find her.

The second episode of the season gives us great character beats right from the get-go, as well as setting up future betrayals, revelations and the beginning of a fantastic series of guest stars that are populating this ever-expanding fantastic world.

First up, it was delightful to see Mind Reel’s friend Christine Horne as one of the menacing, Una Mens, as they conduct their rather extensive ‘interviews’ as they learn what has been going on. Also on deck is Mia Kirshner, after a brief appearance last week, as we begin to learn more about who she is, her powers, and also that we have no idea where her allegiances lay.

Alongside Christine, I was delighted to see that the awesome Ali Liebert makes her first appearance of the season, as Lauren’s (Zoie Palmer) boss, at the greasy spoon the human doctor is working and hiding out in.

It seems Dyson’s (Kris Holden-Ried) compulsive need to revisit the site of the crash he and Tamsin (Rachel Skarsten) went through at the end of the season pays off, as Tamsin returns… kind of. This storyline had some of my favorite moments in the episode, and I am not going to ruin it, but it’s definitely a hoot. Poor Kenzi (Ksenia Solo). ‘Nuff said.

There are also a few laugh out loud moments, as Dyson and Hale (K.C. Collins) end up at the Beauty School hinted at in the title as they seek a tracker to help them find Bo… There’s also a moment that some fans have been waiting from Season 1 for, which will surely be revisited later in the season, and no doubt delight a lot of the fan community.

It’s also interesting to see, more or less, where Bo is, and the reveal is a little troubling, especially if Dyson is now in the same place by episode’s end.

It seems there is a nice sense of play so far this season, which I hope lasts through it’s run, but underneath it, of course, there is the worry and development of our characters. Each one of them is not only different from when we left them at the end of Season 3, but they will no doubt be different to Bo when she finds her way back to them.

And I get Kenzi needs/wants her fake Fae powers to maintain her cover, but when I saw how low she’s willing to go towards the end of this episode, I was so disappointed in her. But I like that. It makes her a flawed character, reinforcing, once again, that none of these people are perfect, they make mistakes, they can be selfish, they can be stupid and foolish.

And Trick (Rick Howland) is going to be furious when he learns about it.

With sharp writing, the return of our characters, scattered as they may be, emotionally or physically, season 4 is already firing on all thrusters are far as I’m concerned, and I can’t wait to see what happens next! 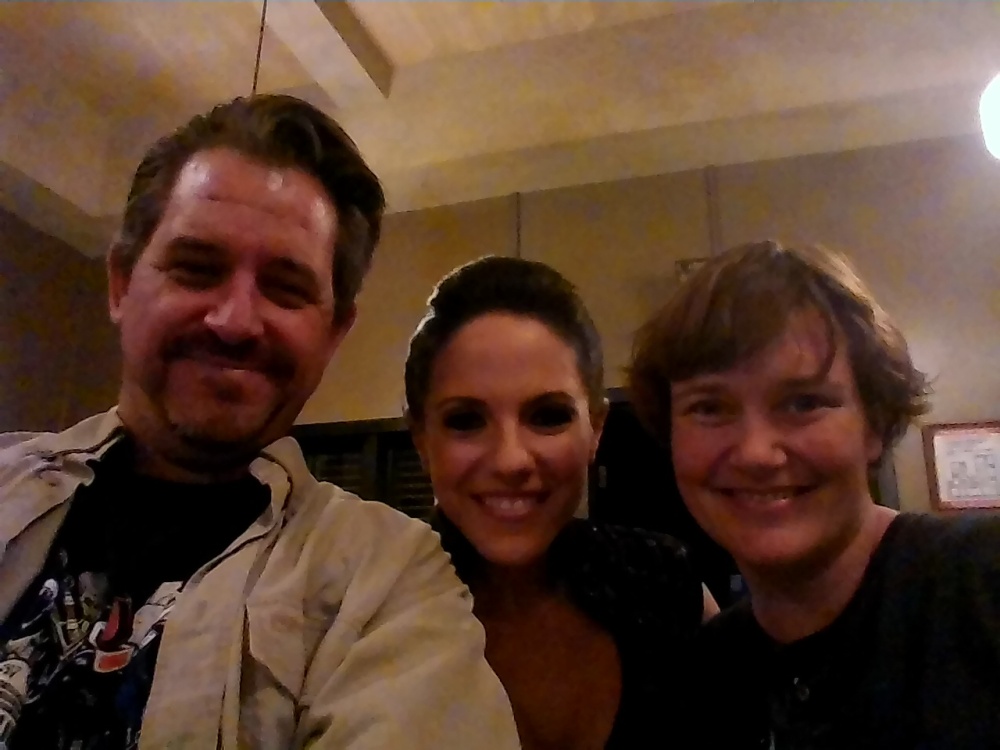