Great Movies – 100 Years of Film has already proven itself a rather joyous addition to my collection, as I had an opportunity to watch another film listed as a recommendation after The Gold Rush.

This time around Charlie Chaplin’s Tramp, one of the most iconic characters in cinema wanders the streets of the city, falling in love, and forming an odd friendship with a wealthy man (Harry Myers).

Our character falls in love with a blind flower girl (Virginia Cherrill), who mistakenly believes the Tramp is a wealthy man.  The little fellow is completely enchanted with the girl and begins to do all he can to help her, including finding a way to restore her sight. 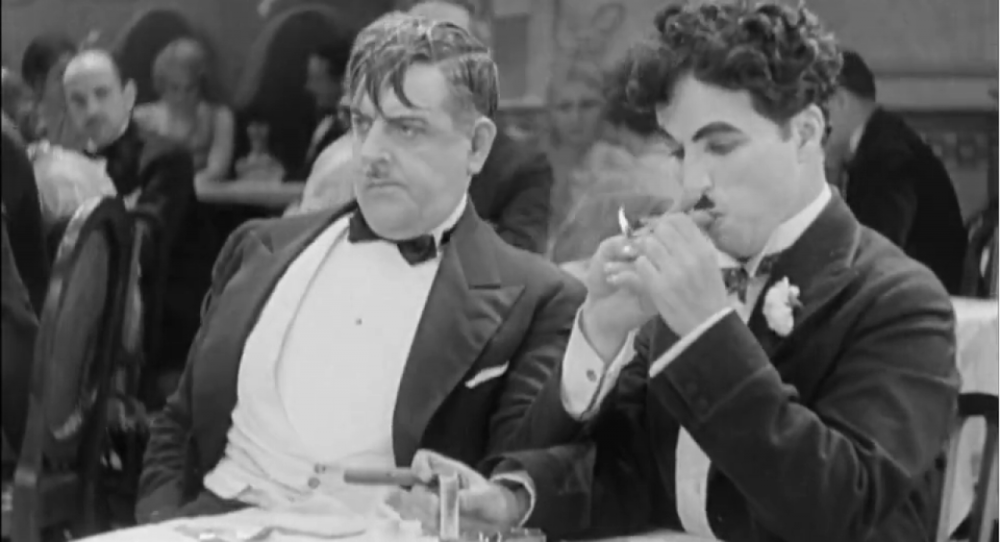 The story weaves through the streets, taking its time with the story, and introducing a variety of characters, including a pair of paperboys who constantly pick on the Tramp. During his wandering he meets up with a drunk millionaire, who’s a little suicidal over the departure of his wife. There’s a funny sequence with a rope with a stone tied to it, as well as an ongoing bit with a revolver.

However, once the millionaire is sober, he has no idea who the tramp is, and constantly has him tossed from his home. Until the next time they meet when he’s drunk again…

When the Tramp learns that the Girl is about to be evicted from her home for not paying rent, he takes on a series of jobs (including a hilarious turn as a boxer – probably my favorite sequence in the entire film) to try to make sure she has enough money to get by on, as well as hoping to make enough to pay for her eye surgery.

There are a lot of humorous beats in the film (the opening bit with a statue dedication, wandering as a street cleaner, eluding police and thugs), as well as a gentle and tender love story between the Tramp and the Girl. Watching the two of them together is really touching, and a testament to both of them as actors, as apparently, Chaplin was not a fan of Cherrill, and in fact fired her at one point. 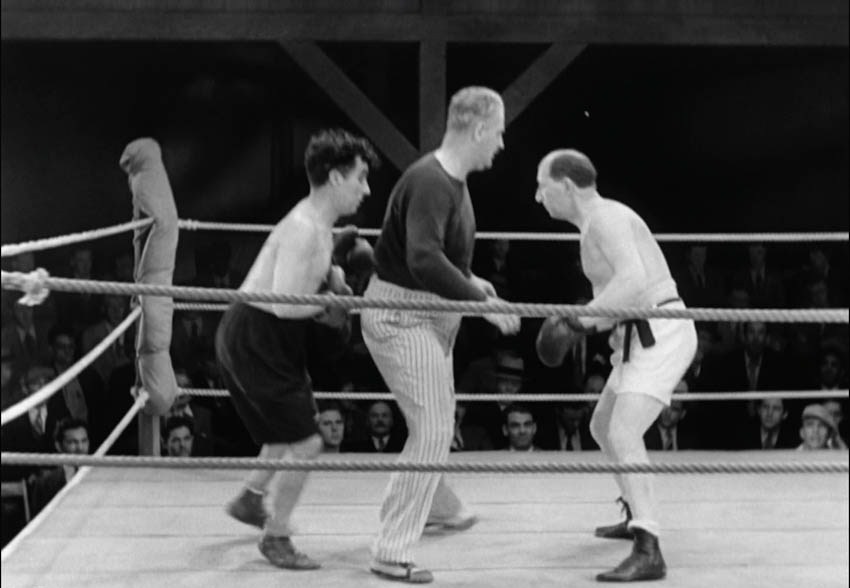 Despite the fact that the film meanders for his 82 minute run time, Chaplin ensures that all of his story threads tie-up, and the ending is simply brilliant. It lets the viewer take away from it what they think would happen next between the Girl and the Tramp.

Of the group of films I’ve seen associated with The Gold Rush, The Kid is still my favorite, but this one is a close second.

Chaplin knew how to craft a good story, to highlight and showcase his talents, and just as important then as it is today, to give the audience what they want.

There are tons of films to be covered in the Comedy section of this book, so I expect I’ll have lots to laugh over for a while…

What are some of your favorite classic comedies?