The Wolverine is a bit of a mixed bag, and sadly, for me, came across as a bit of a lackluster affair.

It led me to wonder if perhaps Fox is simply churning out X-Men films to hold onto the rights to prevent them from coming under the Disney umbrella much like it seems Sony is doing with the Spider-Man franchise. As such, the X-Men films always seemed to be a little rushed, and while always seeming to have great promise, never quite seem to live up to their potential.

That’s not to say that I don’t like the X-Men films, I do, and I love the casting for them as well, but they just don’t seem to be all that they can be.

The same can be said of this latest solo character film, following Logan (Hugh Jackman) or Wolverine as he is known to fans everywhere.  In fact, this one seemed like a surefire hit, bringing to the screen some of fans’ favorite era from Logan’s timeline, his time in Japan. 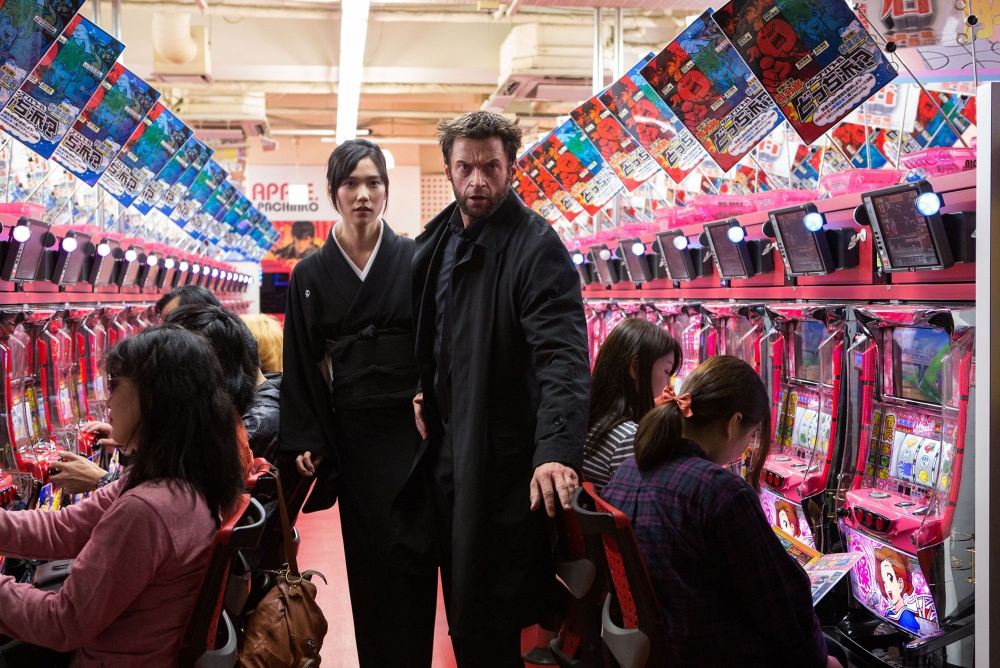 And it seems like a perfect setting for the character. the feral Wolverine dropped into a world where honor, face, and bushido are a way of life.

Admittedly this is Hugh Jackman’s finest turn as Logan, he’s angry, he’s cut, and he’s also carrying around a lot of guilt and vulnerability after the ending of X3 which this film picks up some time after. Living alone in the mountains, turning into Grizzly Adams, Logan is haunted nightly by dreams of Jean Grey (Famke Janssen).

He’s tracked down by Yukio (Rila Fukushima), a mutant with the ability to see someone’s death,  on orders from Yashida (Haruhiko Yamanouchi) and asked to travel to Japan to exchange final farewells with a Japanese soldier he saved during World War II. Once there, he learns there is more going on and Yashida reveals that he may be able to remove Logan’s healing ability, in effect granting him the ability to die.

Thrown into this is Mariko (Tao Okamoto), Yashida’s grand-daughter who is on the cusp of an arranged marriage with the Minister of Justice Noburo (Brian Tee), her childhood boyfriend Harada (Will Yun Lee), the Yakuza, Mariko’s father, and a mutant known as Viper (Svetlana Khodchenkova).

There are betrayals, double-crosses, and a nice amount of fights, including a Yakuza attack in which Logan realizes he isn’t healing as quickly as before, that something is definitely wrong. This doesn’t stop him from serving as Mariko’s protector, and keeping her safe from all those who seem desperate to stop her from taking over her grandfather’s business. 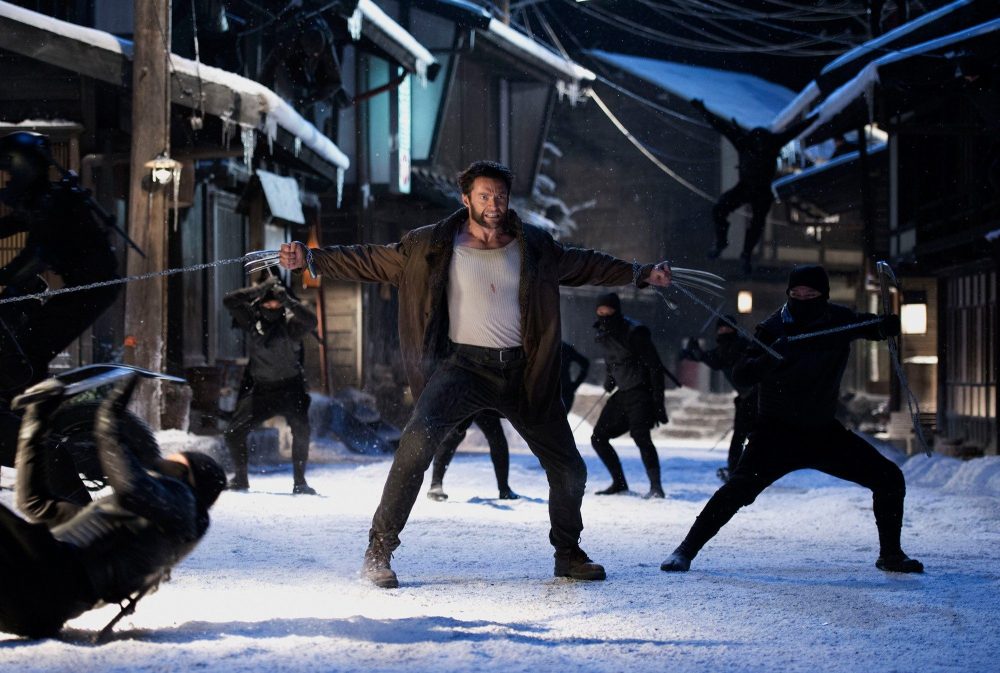 My favorite bit was Logan making for a Yashida complex and being attacked by ninjas, and being turned into a pin cushion by arrow after arrow.

I love the fact that the film is set in Japan with a Japanese cast, I love the look of it, I love that Jackman has thrown himself completely into the role, but it just wasn’t as strong a film as it could have been.

It’s hard to worry about Logan as a character since we all know he’s on the set of X-Men: Days of Future Past already. So we know the character comes through everything physically ok. And while it’s nice to see him make his peace with his killing of Jean, he walks away from the film with his emotional scars almost all healed, and refocused on being a soldier in the fight he knows is coming…

I dunno, maybe I just like my heroes a little more guilt-ridden… who knows.

If you do see it, make sure you stay seated through some of the credits, as there’s some set-up for Days of Future Past.

What did you think of it? Whose your favorite X-Men character?