I love this show, but this week’s episode was the least engaged I’ve been with this show since the premiere. While it chased down some news stories which still have reverberations through to this day, this one seemed to lean a little more towards the relationships this week, which is all well and good, but I wanted to know more about everything else that was going on.

Maggie (Alison Pill) is dealing with the repercussions of the YouTube video featuring her yelling at a Sex & The City tour bus about her relationship with Don (Thomas Sadoski) and falling for Jim (John Gallagher Jr).

Jim, still on the Romney bus, is ignoring her calls, and getting frustrated from being locked out by Romney’s rep.

Sloan (Olivia Munn) who has a flirt thing going on with Don, actually goes out of her way to help Maggie try to right the sinking ship she’s on…

And WIll (Jeff Daniels) is still furious and upset over being locked out of the 9/11 anniversary broadcast, without realizing how much his own people have grown to love him, and serve him incredibly loyally, because he’s spending too much time checking out all the sites that hate him. 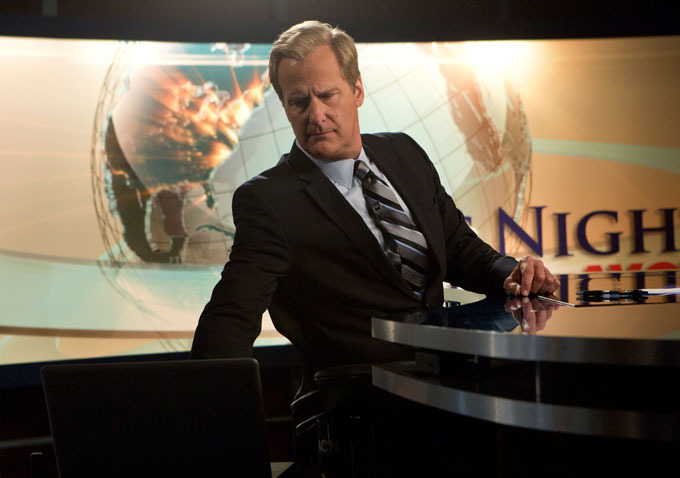 This episode puts us on September 21, 2011, and sees Neal (Dev Patel) caught up and arrested in the first full Occupy Wall Street protest. He’s arrested despite identifying himself as a reporter covering the protest, and Will gets a nice moment when he rails against the booking officer.

Because not only are we dealing with that issue this week, we’re also getting deeper and deeper into the drone controversy.

Also forefront in this episode is Don pushing for Will to talk about the Troy Davis case on the air, and while Will agrees there is a reasonable doubt, he also feels that his is not a position of advocacy but information. There was evidence that witnesses had recanted their testimonies, and that lobbyists had been involved in pushing for a guilty verdict, which in this case ended up in a possibly innocent man being executed. 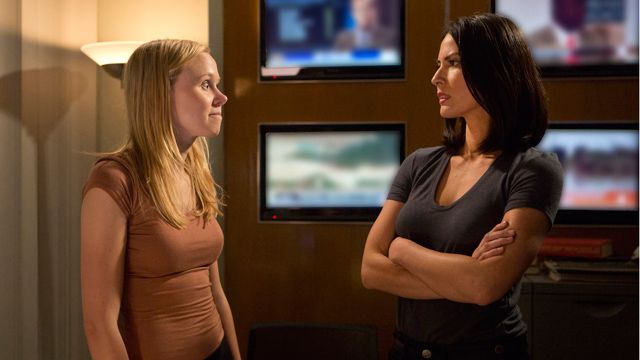 Maggie, in an attempt to be an expert on something, and I think kind of deal with the whole muck-up that currently is her life, wants to cover a developing story in Africa. So after finally pitching idea and story after story, to Mac (Emily Mortimer) she’s given the ok, just as Mac is learning about the black-op named Genoa, which was an extraction with civilian casualties when sarin gas was used on them.

I’m interested to see how Maggie ends up in the condition we saw her in last week’s episode, we know something happens to her while she’s covering the story, and it has a profound effect on her and those around her.

The writing continues to be sharp and Howard Hawks-like, this week I could have used more focus on the news stories but, hey, I get that we’re involved in the lives of those who work in the newsroom as well.

And as promised, I totally picked up Season 1 on Blu, and am loving the rewatch it’s giving me!

The Newsroom airs Sundays on HBO. 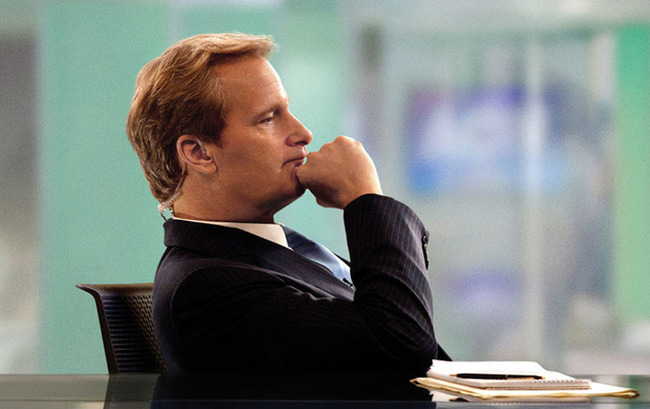