The 101 Action Movie list brought me this one, which feels like a bit of a misfire to me, though it does lay the groundwork for future buddy movies.

There’s an all-star cast, Clint Eastwood, Jeff Bridges, Geoffrey Lewis, Gary Busey, Catherine Bach and George Kennedy, with some wonderful chemistry between Eastwood and Bridges, and if the pacing and story had been a little tighter, this one would’ve been a great ride.

Eastwood is hiding out as a preacher, and Bridges is stealing a car. When an assassin shows up to gun down Thunderbolt (Eastwood) the two throw in together and race around Montana to the music of Paul Williams. They find out they have a bit in common, and engage in some minor thievery, until two of Thunderbolt’s old crime pals show up, Red (Kennedy) and Eddie (Lewis). It seems they are looking for the cash from the last heist, and the only person who knows where it is – Thunderbolt. Except that the location is gone.

One minute they’re beating the crap out of each other, the next, Lightfoot (Bridges) suggest a heist together.

Settling into small town Montana, they get jobs, raising money for the needed supplies, and then after much planning, much bickering, and laughter, including Bridges in drag. It’s time.

But, as things so often do, there are betrayals, and mistakes and everything begins to unravel very quickly.

It just didn’t hold my attention.

And like I said, with both Bridges and Eastwood in attendance, that’s pretty amazing.

Pacing should have been tighter, I’m not saying the movie has to rocket along, it’s very much not that kind of film, but it should at least move along at an entertaining pace.

It’s weird considering how engaging the previous film on the list was, Pelham, and then this one just feels like it drags the action genre to a halt.

While it’s fun to watch Eastwood be his usual tough self, and Bridges being a fun, likable charmer, that, in my opinion is all the film had going for it in the end.

This one, I’m sorry to say will not end up on the lists of either my favorite Eastwood or Bridges films. As always I’m glad to be working through this list, but it’s a real let-down when you come across a film that refuses to engage for you.

Oh well, we’re slowly drawing closer to the late 70s and then into the 80s, and there are tons I can’t wait to revisit in there! 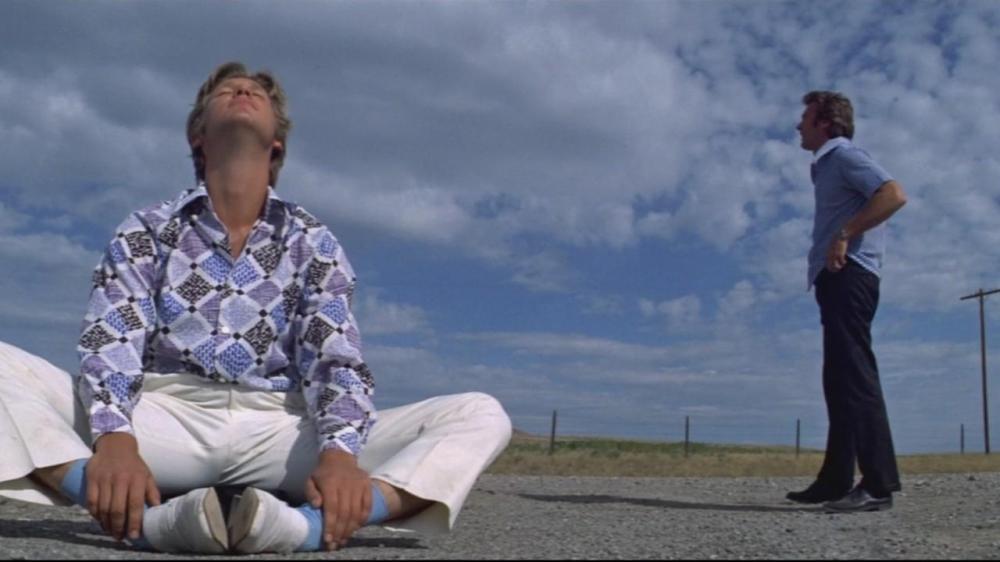