Kurt Vonnegut’s unfilmmable novel is brought to the screen by George Roy Hill, who directed two of my favorite films, Butch Cassidy & The Sundance Kid and The Sting. This entry on the 101 Sci-Fi Movies list was a new one, and I’ve never read the original novel either, so am unable to compare and contrast them.

I will said it was odd. Not in a bad way, though not necessarily in a good way either.

To even attempt an explanation of the plot may be difficult. In the simplest of explanations, Billy Pilgrim (Michael Sacks) has become unstuck in time, slipping backwards and forwards through moments and places in his life, from his youth, to his marriage, to his time in WWII in a POW camp, to the bombing of Dresden to his abduction by aliens and his life on the distant planet of Tralfamadore.

There is some discussion about our belief in Free Will, but the Tralfamdorians (who exist in the 4th Dimension) seem to believe that each moment is already set, has been, is and will be. Always.   Which in effect would seem to remove our Free Will, but not our perception of it. Perhaps that is one of the reasons why he and Montana Wildhack (Valerie Perrine) are placed under their observation on that remote planet, watching as we stumble forward through linear time, living and learning.

The transitions from time to time are really well done, tying in sounds and visual cues as Billy trips through time. My favorite ones are when Billy is playing with his dog Spot on the lawn of his house, he passes from one side of the screen to the other and then while off-screen, the lawn, the weather, the style subtly changes, and we leap forward in time. I thought those bits were fantastic.

Billy begins to look at his life as a series of moments, events tie together across the gulf of time to reveal meaning or lessons. 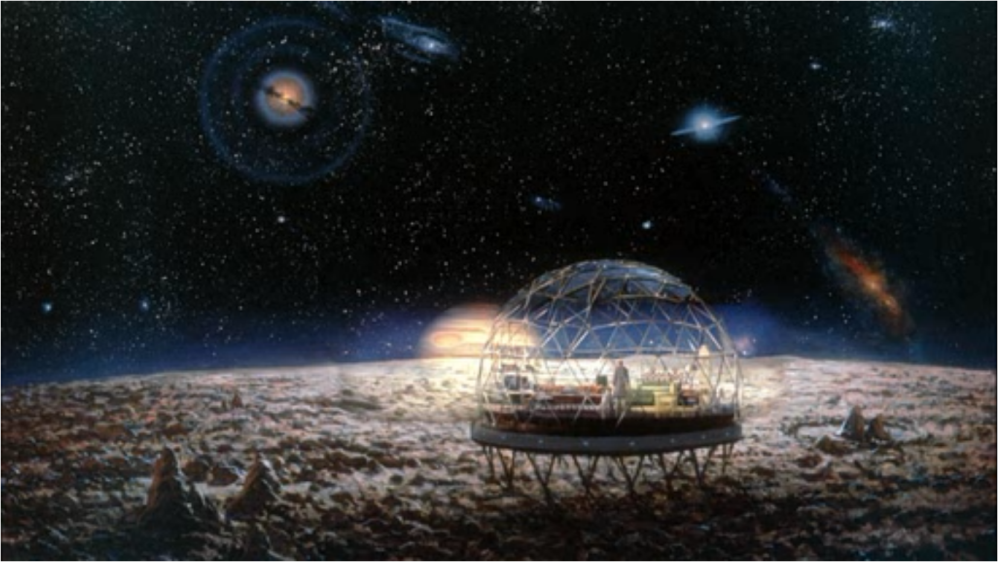 His time on Tralfamadore seemed, to me, reminiscent of the original pilot for Star Trek, The Cage.Billy and then Montana are in a cage, a golden cage, but a cage nonetheless, though he seems to enjoy it more than Captain Pike ever did.

As Clockwork Orange used a lot of Beethoven, Slaughterhouse uses a lot of Bach, seen over by Canadian legend Glenn Gould.

The film is interesting, but I couldn’t get as involved with it as I liked. I was delightfully surprised, however,  to see Roberts Blossom as Wild Bob Cody. It did take me the better part of the picture to figure out where I knew him fro though… he shows up in Spielberg’s Close Encounters of the Third Kind! Also recognizable is Eugene Roche, a fantastic character actor, who I will remember most fondly as Luther Gillis on Magnum, P.I.

Michael Sacks as Billy is really very good, the make-up effects used to age him as he moves about through time are top-notch and subtle.

In the end, I’m left debating whether or not I should read the original novel or not?

Have you seen it, have you read it? What are your thoughts? 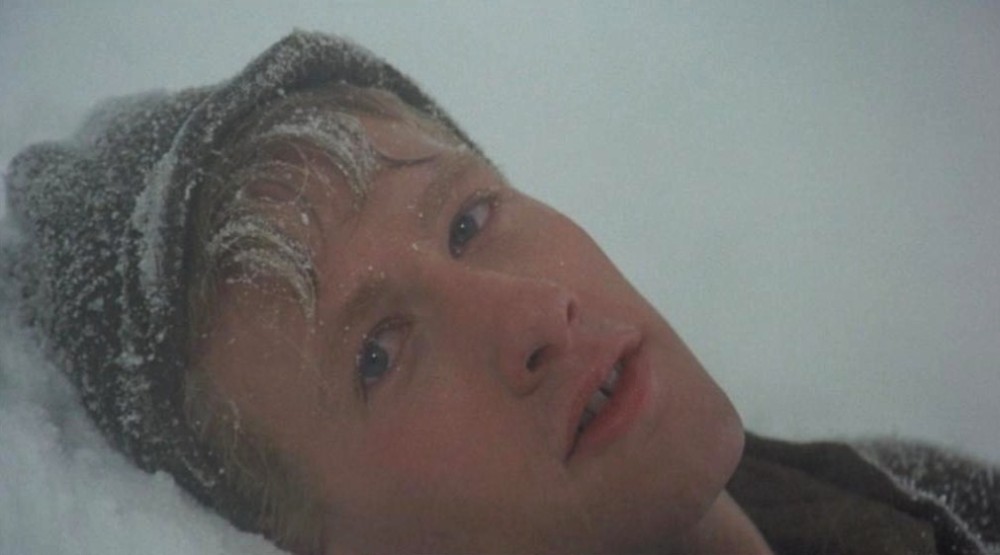