Chuck’s (Zachary Levi) adventures in his personal and professional life continue this week as Cole Barker (Jonathan Cake) the MI6 agent that seems to have some chemistry with Sarah (Yvonne Strahovski) resurfaces in Chuck Versus the Lethal Weapon.

Written by Zev Borow and Matthew Lau, the episode first debuted on 9 March, 2009. It sees Chuck, Sarah, and Casey (Adam Baldwin) being joined by Cole as they go after someone involved in developing Fulcrum’s own Intersect, Perseus (Robert Picardo).

Perseus was one of the original designers of the Intersect, and if the team can grab him before Fulcrum does, he may be able to remove it from Chuck’s head, and he mentions the mysterious Orion who may be able to help as well…

And, of course, to keep Chuck safe, he’s been put into lockdown, meaning he and Sarah are upping their relationship in order to maintain their cover, and the Agency is setting up a safe apartment for them. Something he hasn’t told his supposed roommate, Morgan (Joshua Gomez), but Anna (Julia Ling) thinks she’s moving in with him.

Chuck is also trying to juggle his still developing feelings for Sarah, which rears its head in the form of jealousy as Cole and Sarah continue to dance around one another. But Cole realises that Chuck really cares for Sarah, but has those same feelings for her, but sees that Sarah does care for Chuck, whether she admits it to him or not.

The episode makes a subtle reference to Star Trek: Voyager, which featured Picardo as a cast member, as well as a line from The Empire Strikes Back. There’s also a wonderfully timed Karate Kid reference. 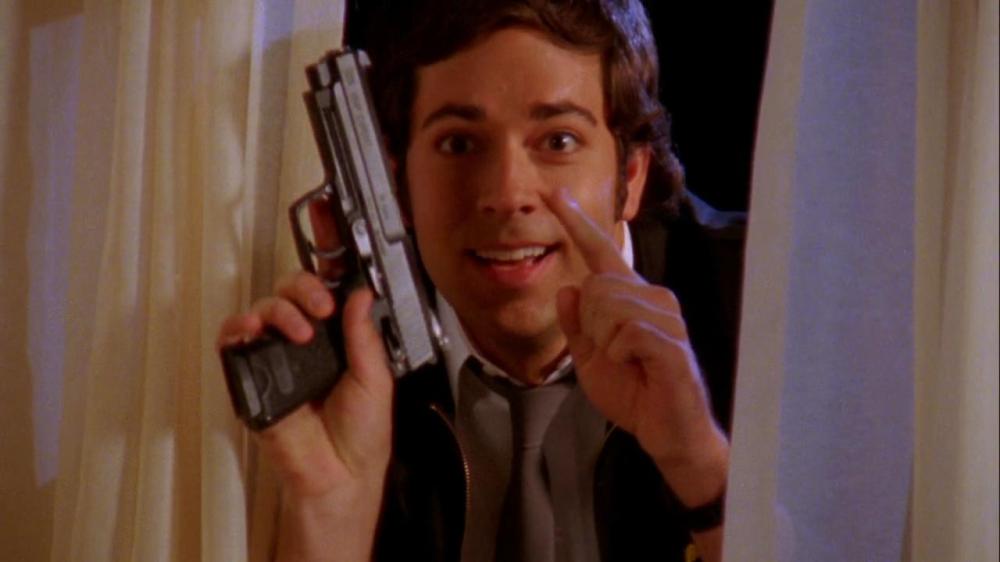 Chuck Versus the Predator was written by one of the series creators, Chris Fedak, and debuted on 23 March, 2009.

While the BuyMore crew take on their opposite numbers from a snooty Beverly Hills location, Chuck is contacted by Orion who may be able to remove the Intersect, but to do so, asks for a price that may be too steep for Chuck to pay.

To stay in contact with Chuck, Orion sends him a secure computer, but it’s intercepted by Lester (Vik Sahay), Jeff (Scott Krinsky) and Morgan who think it’s a new game system.

Through it all, Fulcrum has an agent of their own, attempting to run Orion to ground, Vincent Smith (Arnold Vosloo).

As the plot plays out, General Beckman (Bonita Friedericy) doesn’t want the Intersect out of Chuck’s head. This is the closest she’s gotten to bring down Fulcrum, and she wants to see it through. But Chuck has some secrets of his own, even as Beckman advises that Chuck begin training to become a real spy.

More next week as Chuck continues to navigate the perils of the spy and retail world. 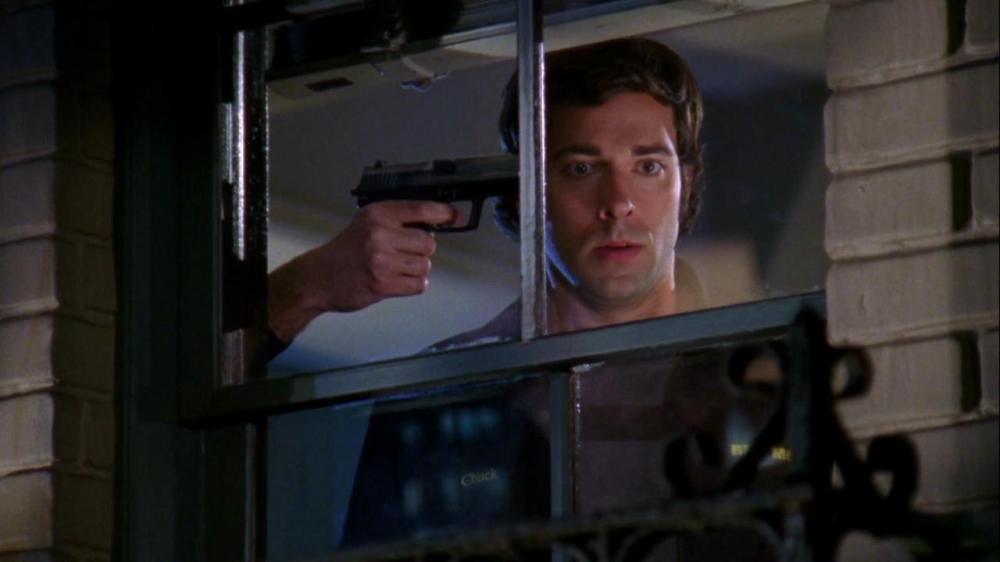