This week’s Star Trek book from Pocket Books was a story that I didn’t realize I needed. It’s set between the events of The Motion Picture and The Wrath of Khan during the second five year mission.

We learn the backstory for Spock’s protégé Saavik, and how she was saved from a planet known as Hellguard where the Romulans were working on a biological weapon, which years later, has now been unleashed on the headquarters of Starfleet Command, trapping Captain James T. Kirk.

Now with the threat of all out war hanging over them Spock takes command of the Enterprise and has to take it on a covert mission into the Neutral Zone, with Saavik, a Starfleet cadet at his side. They journey back to Hellguard in search of a way to stop the Romulans and confront Saavik’s own past.

This novel fills out the teacher/student almost father/daughter relationship between Spock and Saavik, and gives both an opportunity to shine. And honestly, as much as I like stories that focus on Kirk, Spock and McCoy this story was just so completely engaging, and honestly seemed like it would fit nicely into the established canon of the Trek universe.

The bridge crew all get their moments, which is nice to see, and it’s interesting to see what command of the Enterprise is like under Spock, and he handles the mission admirably. But it is the Spock/Saavik stuff that make up the best parts of the book. As a character when he meet her in The Wrath of Khan, she doesn’t seem so very different from the Vulcan First Officer, but in this story we see her as the ragged, violent child she had to be to survive on Hellguard, and how she struggles to become who she becomes.

It’s a well-crafted story that kept me engaged to the last page. Even the supporting characters Clowes introduces seem to fit nicely in the world that so many love so well.

The tale nestles nicely into the time period between TMP and TWOK, and you almost think that this is how Kirk ends up back at Starfleet again as an admiral, but… well, no spoilers.

I like the arc that Spock and Saavik both experience, and without being too cruel to Spock, it’s actually rather emotional. There is love there, and their mentor/student relationship is served incredibly well by this tale.

The only recurring thought I had throughout the book is if there is another Saavik tale that takes place after the events of Trek IV. Do we ever learn what becomes of her? Canon or otherwise?

I guess I will find out when the Human Adventure continues, and I boldly go… 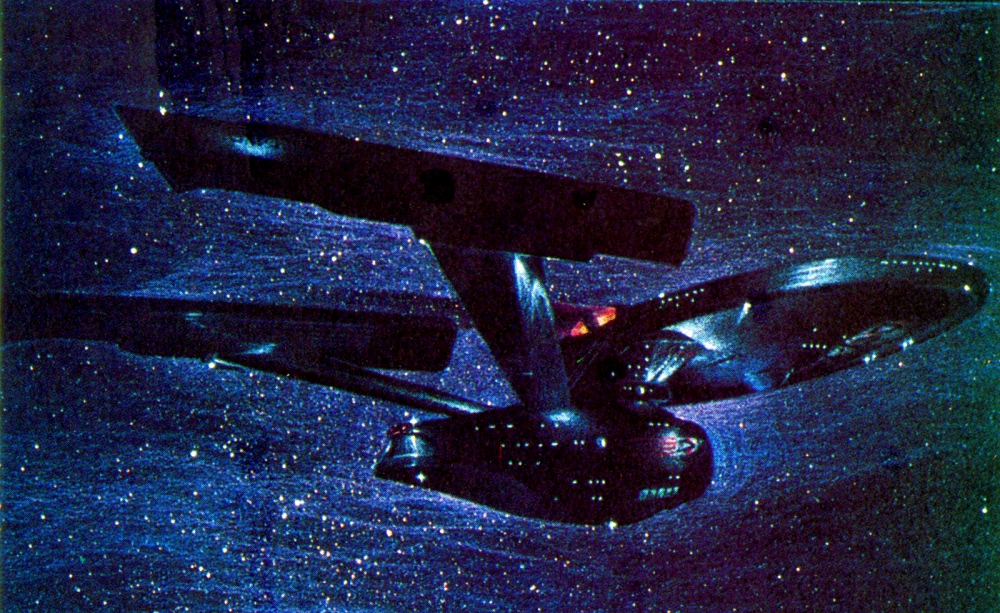