The Star Trek prequel series, Enterprise, debuted with the feature length episode, Broken Bow on 26 September, 2001. It was written by Rick Berman and Brannon Braga.

The series is set a century before the adventures portrayed in The Original Series, and introduces us to the crew of the first starship christened Enterprise. Her captain, Jonathan Archer (Scott Bakula) has been given a special assignment by the recently formed Starfleet (under the guidance of the Vulcans who have formed an uneasy alliance with humanity).

An injured Klingon is to be delivered home (though the Vulcans warn that this isn’t in keeping with the warrior race’s form of honour), and the Enterprise is assigned, in humanity’s eager desire to get out there, and explore.

The pilot has a lot to do, introduce Archer, the ship, and her new crew (including a Vulcan science officer that Archer doesn’t necessarily want aboard), as well as set up the world of the show. It has to be both familiar, but not quite as advanced in technology and science as The Original Series.

We learn that the Vulcans have been withholding technology (an early prime directive) to let humanity develop at its on rate, and that there is a temporal cold war (that never works as well as it should) seen over by a genetically modified race known as the Suliban. 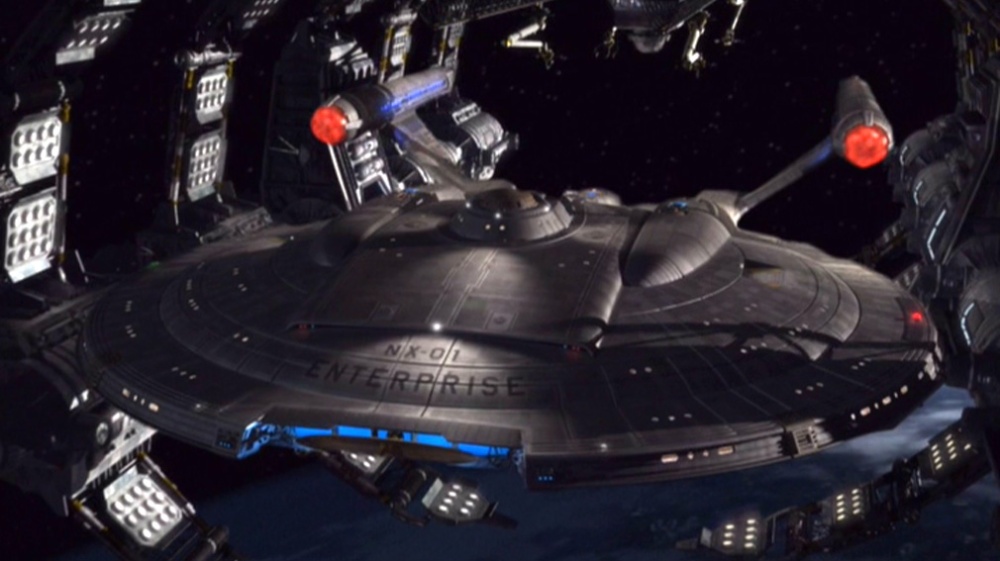 There are nods to what has gone before (and an almost horrifying opening theme song) in both the credits and names of characters, and there’s a lot to take in as Archer boldy goes in the opening episode.

There’s a nice blend of TOS tech and NASA tech that makes it feel like a believable step in the Human Adventure. And there is a sense of continuity to the series with the rest of the universe, aided by a quick appearance by James Cromwell reprising his role as Zefram Cochrane and delivering a very recognisable statement.

The story makes sure to give us some mystery (with the Suliban and the Temporal Cold War), a sense of discovery as they investigate nearby space, and a waystation, as well as journeying through the Klingon home world. And of course, there are action beats that feature both the crew, and the ship.

A couple of the scenes are a little questionable, the gel rubdown in the airlock, primarily but the rest of it feels like Trek.

The Human Adventure goes further next week as we settle into the first season of Star Trek: Enterprise as I explore The Complete Series on blu-ray from Paramount Canada. 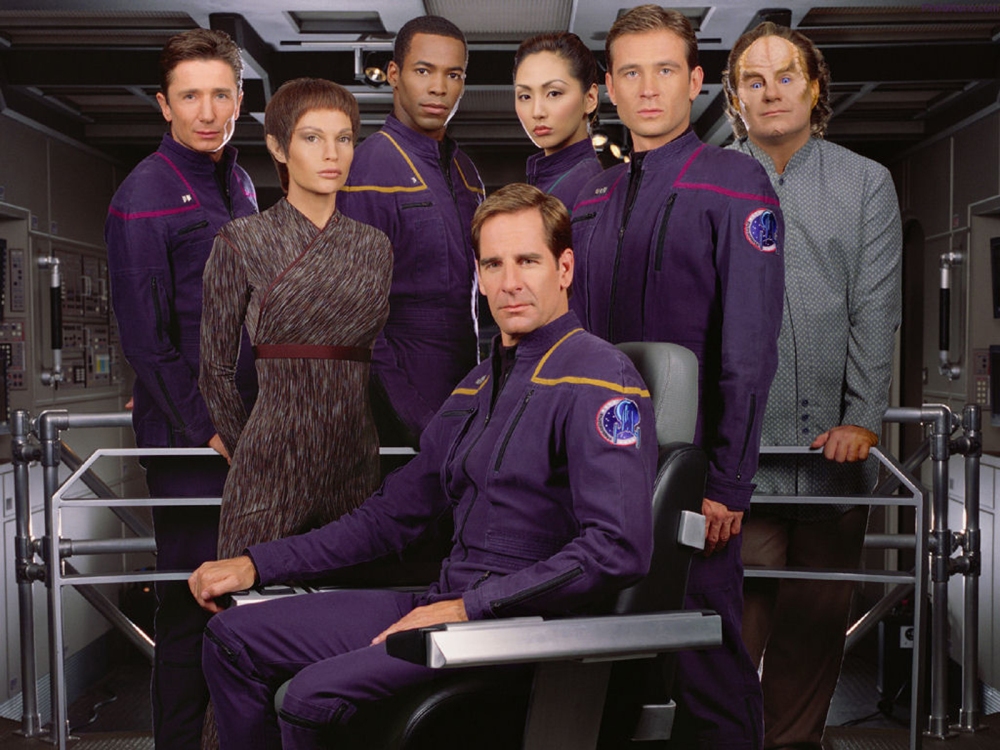