Having its Canadian premiere at the Scotiabank theater, the Toronto After Dark film festival unveils Making Monsters which proves itself to be a fun and occasionally creepy spin on familiar horror motifs, both classic and modern.

She and her partner, Chris (Tim Loden) have a successful YouTube show, wherein Chris constantly scare pranks Allison, whose family has a history of psychic mediums and ghost sightings.

But now, she wants Chris to leave behind the toys of youth, so that they can start their own family. Leaving the pranks behind, they take up a friends invitation to join them at their remote home (a converted church) for a relaxing weekend. Allison insists on the caveat that Chris stop pranking her, so that the pair can work on conceiving their child, something that they have yet to be able to do. 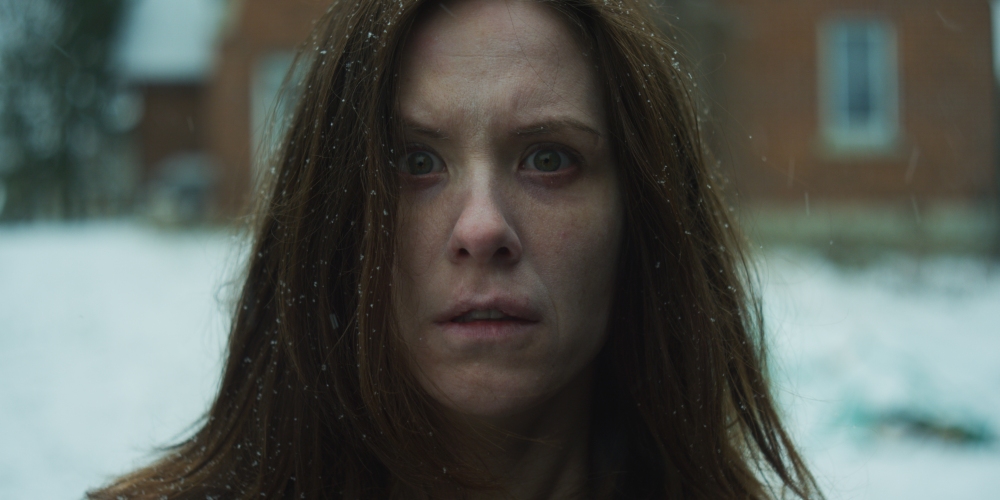 Unfortunately, this is not going to be the relaxing getaway that they want. There are some fun scares, as the pair find themselves losing time, tumbling into horrors seeing things, and making a horrific discovery that suggests that Chris’ YouTube channel is just a dip into the shallow end of the pool.

The mid-film reveal as to what is going on is a lot of fun, and well executed as we begin to discover what is going on. Are the things Allison is seeing brought on by a strange drug dose she’s been given, or something more?

The film runs at a quick hour and twenty minutes, and delivers some good shocks and enjoyable sequences, with Elmer and Loden making a good onscreen pairing.

To reveal anything more would be to give away the twists and turns of the film’s story, and it’s best experienced with little to no knowledge. It was a good romp, with some laughs, scares, and an unnerving story that despite its trappings doesn’t seem that implausible, considering the state of the world.

Take a look at it tonight as Toronto After Dark continues delivering thrills and chills tonight at the Scotiabank Theater.

What will you be watching After Dark? 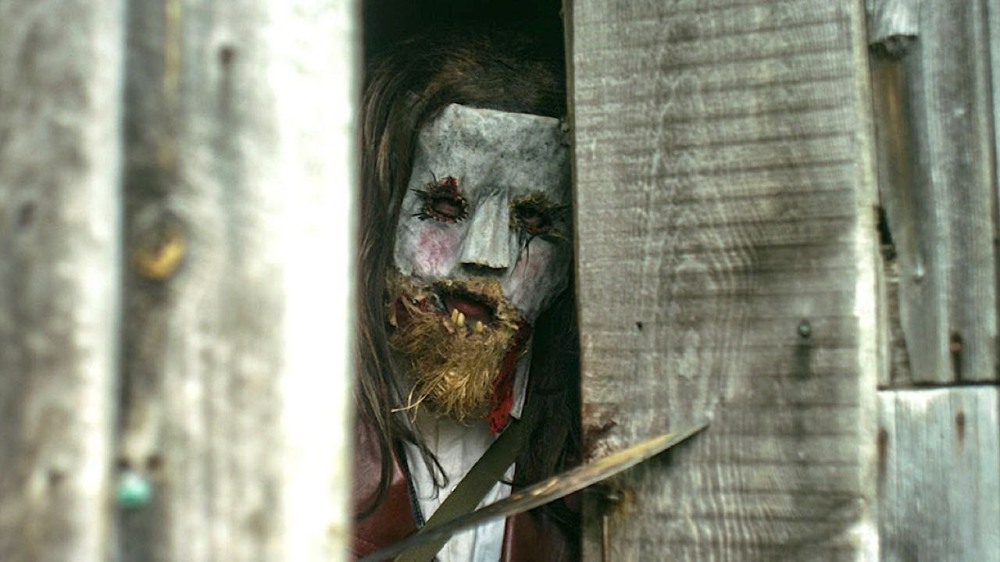