DK Canada’s The Movie Book rolls out the What Else to Watch list following my screening of Oldboy. Infernal Affairs is up for viewing, and served as the basis for the North American adaptation, The Departed.

Yes, The Departed is a solid film, the original is so much better. Tightly edited, fantastically crafted the film has a brisk running time that keeps all the plotlines streamlined and captivating. It’s a tense thriller that works brilliantly, and features some great moments.

It what feels like a chess game, this Hong Kong film shows us both sides of the law, and neither side is what they seem. Working within a violent, drug running gang is Chen Wing Yan (Tony Chiu-Wai Leung), a cop that has been undercover since Cadet School when his cover was established. He’s been working his way deeper for ten years, and is trying to holding onto his humanity, and his respect for the law.

But he isn’t the only mole. It seems the Hong Kong Police Department has been infiltrated as well. Crime boss Hon Sam (Eric Tsang) has sent one of his own men to Cadet School in the form of Lau Kin Ming (Andy Lau), and they have played a long game as Lau climbs the ranks until he is working with the unit investigating Sam.

Through moves and countermoves, both sides become aware of one another and the hunt begins. Details, conversations, chases, all are important, and only those in power know who their players are…

But what if the big players are taken off the board, leaving only the recruited pawns. Pawns that now have to make their own decisions about what side of the law they want to be on.

As the two investigate each other, working to learn one another’s identities, violence and bodies pile up around them, and hard choices in professional and personal lives will have to be made.

This film wowed me when I watched it back in 2002, it does the same today, and is absolutely a rollercoaster of a ride as we follow Lau and Yan. It’s tight editing, stunning reveals, gorgeous rooftop locations and rip-roaring story make this one to enjoy, no matter what you think of The Departed.

The counterbalance between the characters, and how it is reflected in the characters around them play to the story’s impact and narrative, and both men are recognizable as fully realized characters, which makes the story all the more engaging. It’s a fantastic film, it hasn’t lost any of its impact, and as good as The Departed is, this one is better.

Don’t believe me? Check it out tonight! Or pick up a copy of DK Books’ The Movie Book and find a new to you classic to watch now! 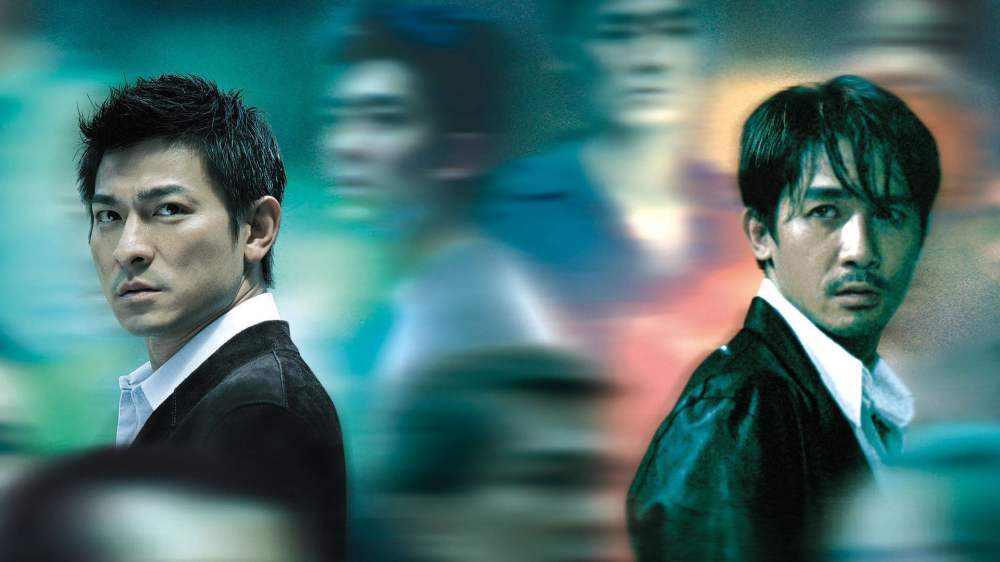