The streets of Miami aren’t going to police themselves so for a few more weeks, I’ll be riding with Sonny Crockett (Don Johnson) and Ricardo Tubbs (Philip Micheal Thomas) as they work their last few cases.

Jack of All Trades was written by Ken Solarz from a story by Robert Ward. It first aired on 3 March, 1989.

It was going to happen sooner or later. The series was going to introduce other family members that we hadn’t heard of yet. For this episode it’s Crockett’s cousin Jack (David Andrews), the family’s black sheep, and it seems he’s come to Sonny for help when he unknowingly robs a drug dealer of $50,000.

It doesn’t help that the dealer, Octavio Escandero (Jesse Borrego) has a Shakespeare fixation either. Between Octavio and Jack, Crockett has his hands full. It doesn’t quite come to comedy, which is too bad, because we know that when they do it right, Vice can be funny. Instead it works as a mediocre drama, but not my fave episode of the season to be sure.

It’s a light, not bad episode, but just doesn’t have the edge or the grit that personified the first two seasons, and certainly doesn’t feed into the fact that Crockett is getting tired of the game.

Crockett takes center stage in this episode, while Tubbs is lead in the following.

Songs in this episode include four tracks from the Swingle Singers, Fugue No.5 in D Major, Fugue No. 5 in D Minor, Aria, and Invention No. 1 in C Major. 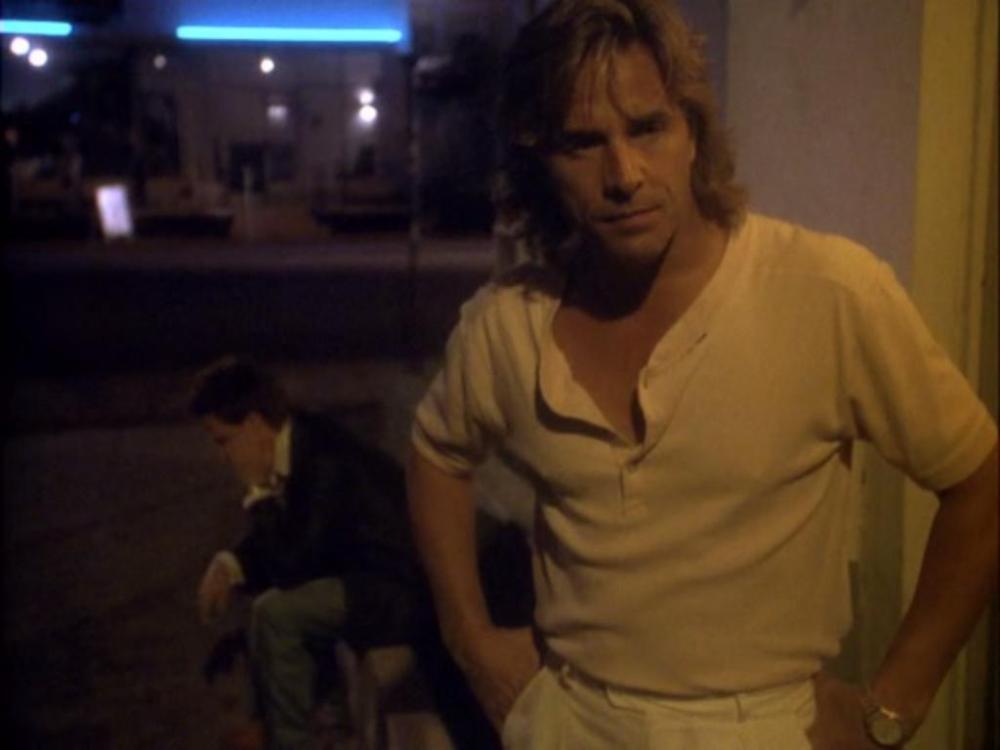 The Cell Within was written by Jack Richardson and debuted on 10 March, 1989.

Tubbs finds himself in trouble when he is held prisoner by an ex-con now turned famous author, Jake Manning (John P. Ryan). Tubbs was key to putting Manning away, and now it seems he’s back for revenge.

While it’s nice to see Tubbs get a chance in the limelight, the way the episode is shot, and the way Manning is written, the prison Tubbs finds himself in seems more akin to something from a Bond film than from a supposedly gritty cop series. Thomas is on point, but the episode doesn’t feel as strong as some of the stories, despite the fact that it’s actually really solid – it’s just everything is a little too clean, and sharp looking. It should be more harsh, and a lot dirtier.

The cases continue next week, as I continue traveling with Crockett and Tubbs on Miami Vice, but you can tell the end is nigh as the look of the series no longer has the punch and flare it once did, and the lack of popular and defining music is increasingly telling of how the show lost its relevance towards the end. 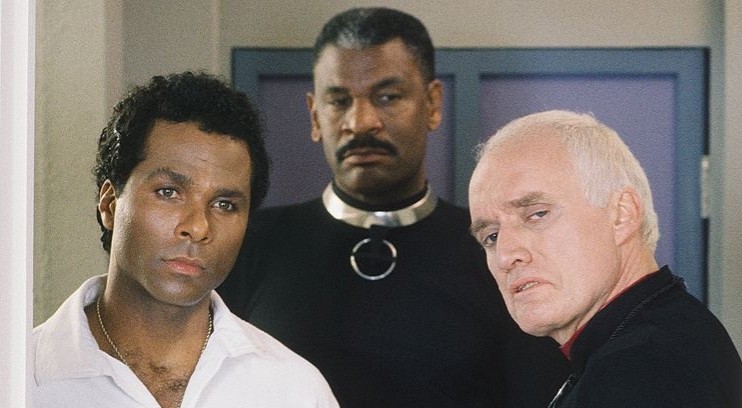