Steven Brust is an author I’d never encountered before, but I received his latest as a gift, and reading the blurb I thought it would be something I would enjoy, as it explores magic in the modern era with a trio of working class heroes.

We are introduced to Donovan, Susan and Marci, a trio of minimum wage magical workers that find themselves caught up in a mystery that sees the bodies begin to pile up quickly as someone seems to be on a path of vengeance.

Brust has a Hammett crack-pow style of writing that packs a wallop while also imbuing it with lots of humor and pop culture references. We are plunged into the somewhat murky world of magic which operates without the knowledge of everyday people, we are introduced to factions, and bureaucrats, budgets, and fun incantations.

We are introduced to a variety of supporting players, but it is the trio at the heart of the story that keeps the reader engaged. The friendship and teamwork are key to the story, even as they use their abilities (despite being underpaid) for the greater good.

Burst’s world is fully formed with its own governing rules, and organizations, and we are thrown into it immediately, as we attempt to figure out what is going on, who everyone is, and who can be trusted. 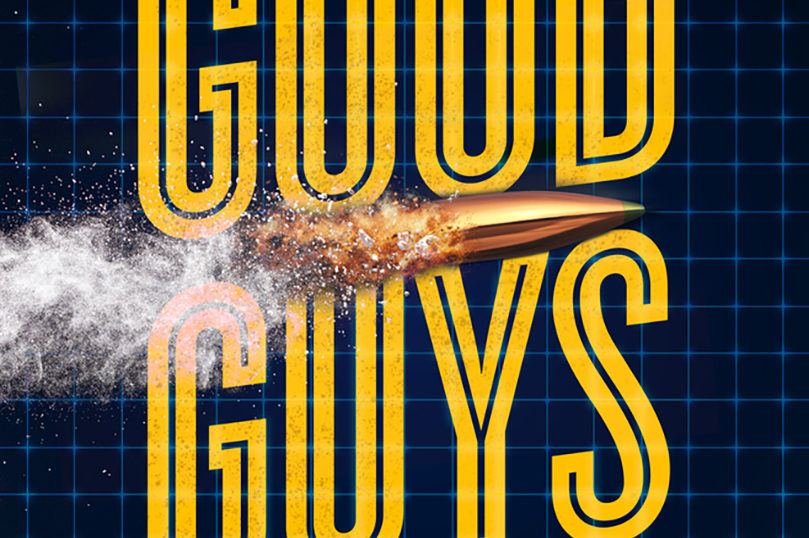 There are lots of cool moments in the book, as well as the occasional action beat. The story plays out as more of a magic noir, or mystery thriller.

Now that the world has been established, and introduced us to characters we like, I would be interested to see if Brust goes back to explore it again.

Good Guys, itself, is a quick read, due in part to Burst’s punchy style that keeps the readers turning pages to find out what happens next . We saddle up with Donovan and his friends, taking pleasure in their small moments together, and fighting alongside them as they follow the trail to the book’s climax.

Donovan is our tie-in to this world, and he is a smart, brilliant character, a fella who likes a good beer, abhors violence (but recognizes the occasional need for it), a solid leader, and a sharp sense of humor. And he’s incredibly smart and observant. A perfect combination for a detective.

I like this one, it races along, and I know it was good because it is one of those novels that as I get into I no longer see the text, I simply see the story playing out in my mind’s eye. And that is a magic all its own! 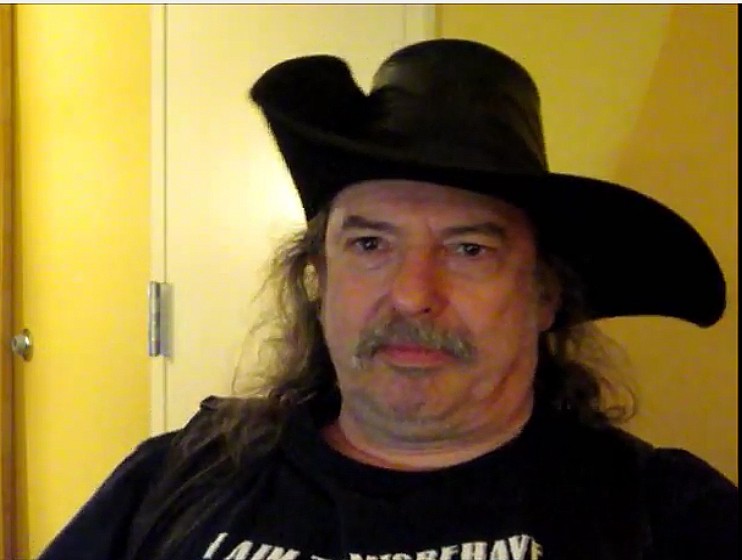