Moonbase Alpha continues to hurtle among the stars drawing us with them as Koenig (Martin Landau), Russell (Barbara Bain), Alan (Nick Tate), Maya (Catherine Schell), Tony (Tony Arnholt) and the rest of the crew try to survive.

Trouble rears its head this week in Journey to Where, penned by Donald James this episode first debuted on 18 September, 1976.

Impossibly the moon receives a message from Texas City on Earth in the year 2120, with the potential of transporting them all home. Running the city is Dr. Charles Logan (Freddie Jones) and with discussions of tests and indoctrination, one begins to worry that there is something else going on here.

With a closing time window volunteers step forward into the jury-rigged transporter Logan sends the plans for and Koenig, Russell, and Alan find themselves lost in time. As Logan and Alpha try to coordinate their efforts, the trio try to determine when and where they are.

Coming across some men with swords, they are captured, while the Alphans try to decide whether to attempt a trip of their own through the transporter, and Maya is the one that figures out their cohorts are on Earth but in a different time.

Koenig and Alan outsmart the locals (learning they are in Scotland) while Russell grows increasingly ill. Happily Koenig discovers a way to contact Alpha and they are able to return to the moon, even as it tumbles out of range of the ability of the transporter, and they are lost in space, and time… again.

One Moment of Humanity was written by Tony Barwick, and first aired on 25 September, 1976.

Alpha closes in on a planet known as Vega (the inhabitants are Vegans) when a being named Zamara (Billie Whitelaw) appears on the base and forces Russell and Tony to travel with her to Vega. She restricts Alpha’s power for forty-eight hours while Tony and Russell are away – keeping Koenig in checkmate.

It is here that they learn that Zamara and everyone on her planet are androids… robots! Though humanoid, and human in almost every respect, they are lacking one, what they feel, essential, drive, the one that will allow  them to kill and commit violence. The servants of Zamara, plastic faced robots (who aren’t who they appear to be), try to warn Russell and Tony, revealing they were the original inhabitants of the planet.

As the androids manipulate events, making the pair believe they are back on Alpha, but all alone, increasing their fear and paranoia in the hopes that they will be driven to violence. They are also willing to try jealousy, but soon enough the Alphans are not only on to them, but able to eventually outwit them.

The wayward moon continues its journey next week with another pair of episodes that take us to Space!!! 1999!! 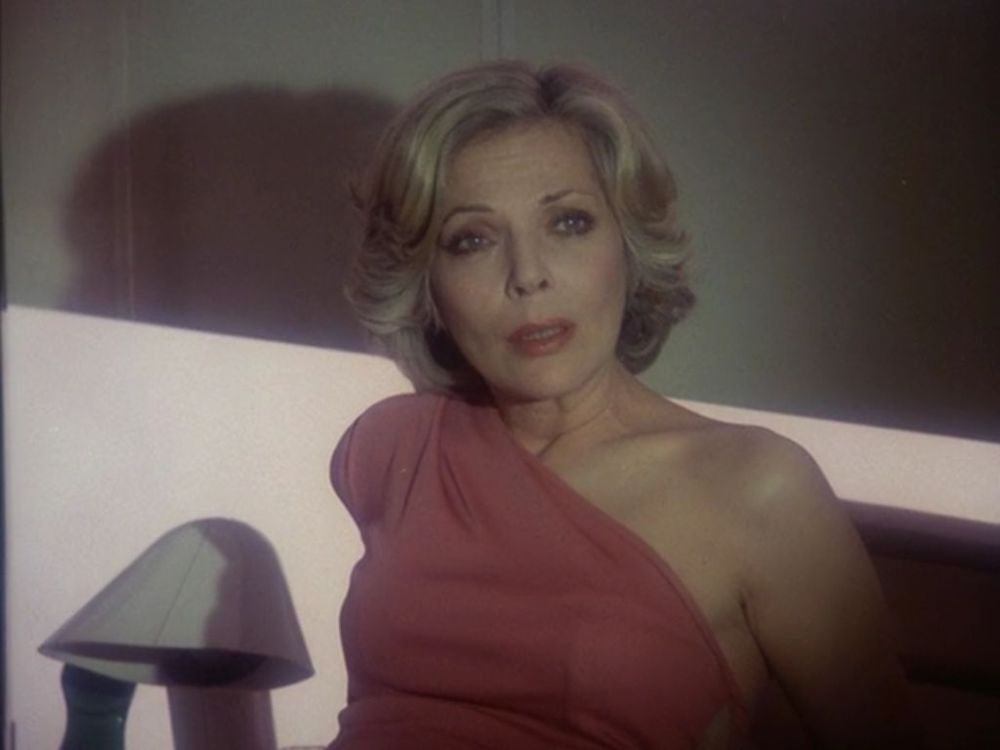