Marvel’s introduction of the iconic Black Panther comes home on blu-ray and DVD today from Walt Disney Pictures, and it is a welcome addition to the Marvel Cinematic Universe, and your home entertainment shelf.

The film follows T’Challa (Chadwick Boseman) as he assumes the mantle of King of Wakanda, and works to preserve his nation’s secrecy and place in the world as its hero, Black Panther.

The visually stunning film looks even more so on your HDTV, the brilliant colours of the African nation of Wakanda and the people who inhabit it fairly pop off the screen. Black Panther’s nation is one of the most unique, Earth-bound, locations in the MCU.

The film is action-packed, rollicking along for two hours, and brings a fantastic and talented cast, alongside Boseman, to the ever-expanding universe including Lupita Nyong’o, Danai Gurira, Michael B. Jordan, Letitia Wright, Daniel Kaluuya, Forest Whitaker, and Angela Bassett. 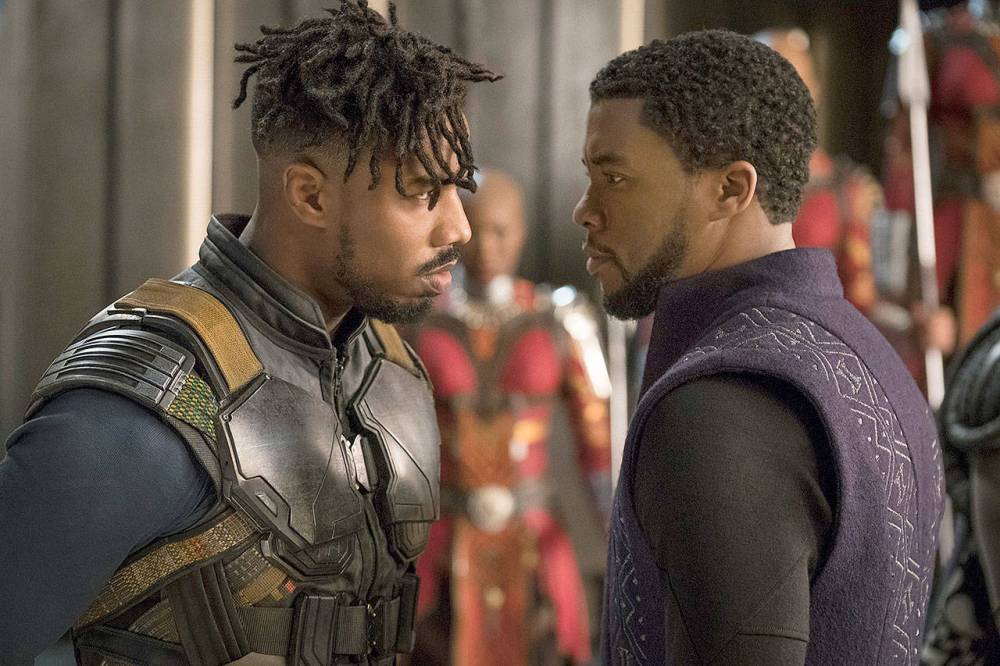 Captivating, beautiful to watch, and a welcome addition to the Marvel Universe, the series world-builds, expands characters, and creates a rousing success in a line of films that just seems to get better and better.

Sound and picture on the blu-ray is nothing short of unparalleled and it is accompanied by some truly informative and fun extras (my favourite part!). The blu-ray features a commentary by the film’s director and co-writer Ryan Coogler, a far too short featurette on the first ten years at Marvel Studios, a sneak peek at Ant-Man and The Wasp, deleted scenes, gag reel, a collection of short docs about the making of the film, and a brilliant round table discussion featuring writers from the Black Panther comic series and the creative team behind the film.

Marvel Films continue to be the front runner in superhero films. They make sure that the cast is pitch perfect, the production design marries the real world and comic book creations and landscapes, and that the film’s story is thought out and creatively executed, and adds to the overall texture of the MCU.

Over the course of a decade Marvel Studios has launched nineteen films, tying them all together while making each one a successful standalone film, and Black Panther is a jewel in that crown. A brilliant, entertaining action extravaganza that wowed audiences in theatres, and now can do it over and over again at home with this blu-ray.

Marvel’s Black Panther is now available from Disney and Marvel Studios! Check it out today!! 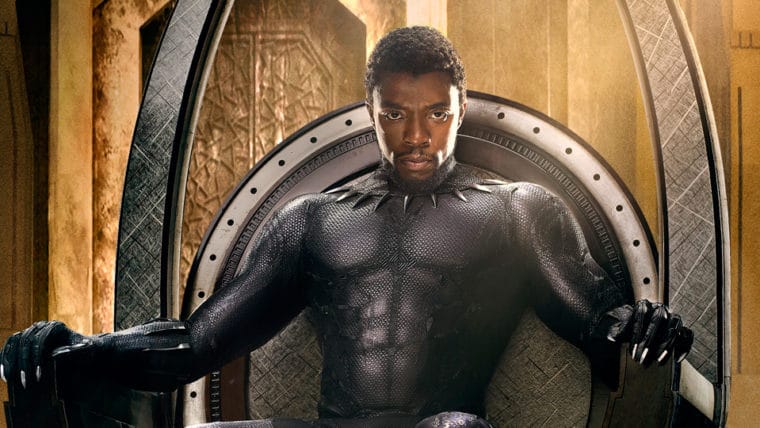