Robin Williams headlines the next film recommendation from the Great Movies – 100 Years of Film book following my screening of Apocalypse Now.

After the previous recommendations Good Morning, Vietnam comes across as a little too light and clean a depiction of Vietnam. It is also heavily fictionalised, as Williams’ portrayal of real life Adrian Cronauer was adapted for his style of comedy, as well as dramatic effect.

The film gives Williams’ an opportunity to let loose, and consequently we get some of his most memorable comedic film moments. His Cronauer arrives in Vietnam in 1965, having been requested by General Taylor (Noble Willingham) who caught his radio show in Greece.

Cronauer comes into conflict with his immediate superior, Lt. Steven Hauk (Bruno Kirby) and Sgt-Major Dickerson (J.T. Walsh). Both are by the book airmen who take exception to Cronauer’s behaviour, which is beloved by the men.

Cronauer has no idea of his real influence on the common grunt, and instead is, at first, only self-involved and chasing a lovely young Vietnamese woman, Trinh (Chintara Sukapatana).

When the war strikes too close to home for him, Cronauer is shaken, and questions who he is, and what the war is all about. 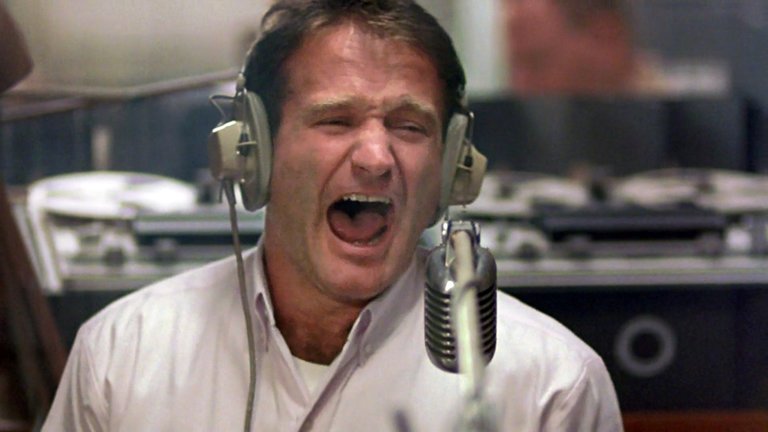 Levinson’s film, as enjoyable as it is, just comes across as too clean. A glossy getaway with only the occasional brush with the real conflict – something which, ironically, Williams’ character rails about in the film.

Too say the look of the film is too Disney-fied would be a little too on the nose, as it was released by Touchstone, which was a division of Disney. Shots of any of the fighting men portray them with all the uniforms clean, pressed, their white shirts pristine, their helmets unmarred. It doesn’t lend a reality to what we know the event was actually like.

The film also stumbles a bit once it hits its third act, as the film doesn’t quite find its balance.

Now, don’t get me wrong, I enjoy this movie, and Williams getting to play with Forest Whitaker is a lot of fun. In fact, I laughed a lot (I hadn’t seen this film since it originally came out in 1987), and it made me miss Robin Williams all over again.

The film definitely entertains, but does not serve as quite a realistic look at the war, or the events of Cronauer’s life, as the previous films I watched for Great Movies – 100 Years of Film book.

I will say this, I remember the soundtrack for this film. I knew the songs, and the dialogue excerpts backwards and forwards, and hearing them again, it just brought back a huge dose of nostalgia for me.

A classic film, just not on the same level as the other recommendations from Apocalypse Now. 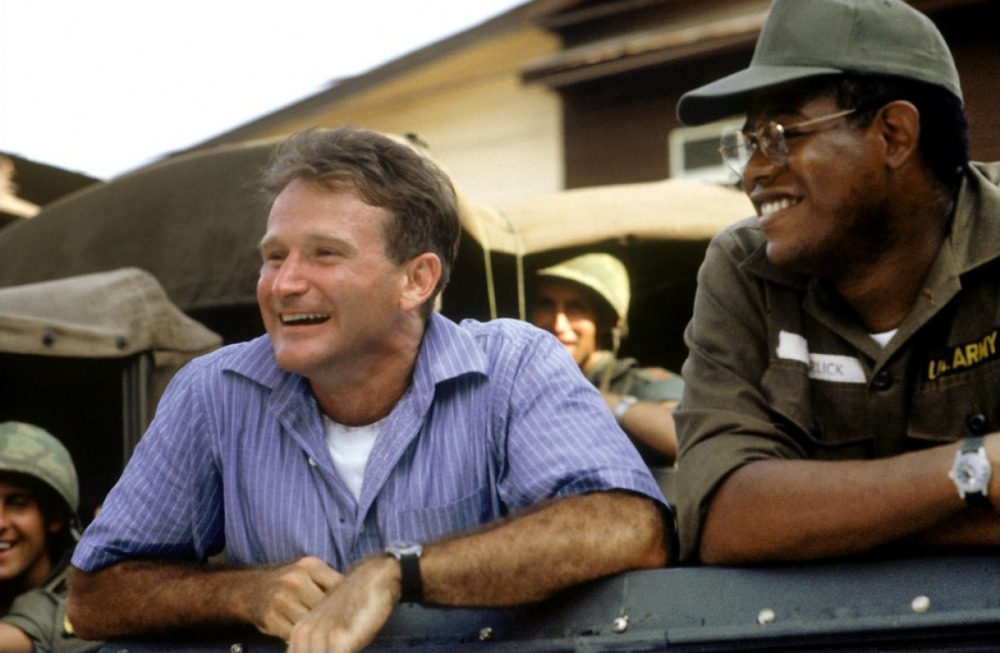