Having its world premiere tonight at Scotiabank Theatre as part of the Toronto After Dark film festival is this odd and strange film shot here in Toronto.

With a runtime of just over an hour, there isn’t a lot to it, and at times it seems experimental, while at others, to paraphrase one of the film’s characters, it plays like a freshman film school project.

There is something to the idea of the film, and while I don’t mind a measure of ambiguity to my horror, I do like a solid story.

The film follows insomniac Lily (Haley Walker), who is still recovering from a bad breakup in her haunted apartment. Every night she hears a scream outside her window. She is finally driven to investigate, digging out her old film equipment and hunting down the screams.

At each scream site there is a memento left by some otherworldly power, and Lily finds herself caught up in a mysterious horror that she can’t even understand.

She is joined on this journey by homeless Hannah (Creedance Wright) who has been hunting the scream since she lost someone important to her.

The two pair up, and over the course of a month begin to get closer to the truth than anyone ever has before. But will either of them survive it?

Stalked by mysterious figures in black hoodies, and sorting through clues and mementos that make no sense the pair find their new friendship pushed to the brink, even as truths are revealed about each of them.

There is something interesting going on in this film, and while at times it gets weighed down by its own desire to be more mysterious than it is, there are glimpses of something exceptional and troubling in the film.

Eschewing jump scares for more of a ‘what the hell did I just see’ manner of filmmaking, the story plays at some dark humour, has some fairly decent effects, and embraces its oddity. In fact it seems to revel in it, even as you try to figure out what you just watched, the film seems content to just be.

This may not be the most exceptional piece of work to be screened at After Dark this year, but it does hint that Justin Decloux may be someone to watch, and to see what he does next.

Have a look at it, and let me know what you think. It screens tonight at 9:30… What will you be watching After Dark? 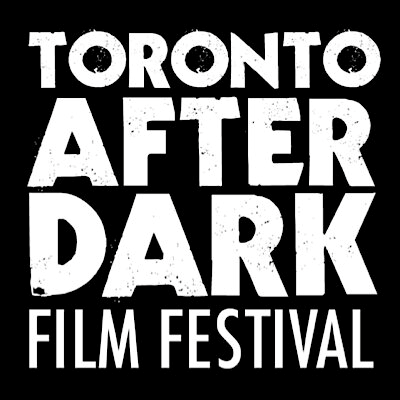