No makeup, close-ups and harsh lighting put Maria Falconetti on the screen as Joan of Arc in a way that hasn’t been seen since. Carl Dreyer’s retelling of the story of the French heroine is the next big title in DK Book’s The Movie Book.

We are invited to take a front row seat for her trial. She is brought before the court, ruled over by the church, on charges of heresy. The film follows the trial, and the efforts of the court to make her recant her claims of visions.

Falconetti spends almost the entire film in close-up, her performance unwavering as Joan holds to her claims and her beliefs, even as she is mocked by their court, and their line of questioning.

The do something with the lighting, and the way it reflects in her eyes. That combined with her performance truly gives Falconetti’s Joan a religious zeal that can’t be undone by a court of old white men.

They have only one goal in mind, her death for heresy, no matter how she served France.

The set design is stark and bare, which is not a surprise seeing how Dreyer shot it. You only need the suggestion of walls, windows and arches behind the characters, as they dominate the screen.

The court, of course, draws the conclusion that it wants to, because lords forbid someone could come between them and their god. They have to have the power. So she is tortured to try and wrest a confession from her, but she refuses.

Trotted out to the public she temporarily succumbs, but recants her lies leading to her being burned at the stake, and all of it is amazing to behold. The film is powerful because Falconetti owns the screen, her performance, her presence, her willingness to be held in close-up for the entire film is nothing short of amazing.

It’s a strongly crafted film, and I got so caught up in it, that I didn’t even notice that it was a silent film and that I was reading the dialogue… I was just wrapped up in everything I was watching.

It’s a fascinating movie, still engaging after all this time. Her faith, and her commitment to her god is stronger than that of the people around her, trapped in their religious vestments and interested in only their way of worshipping so that they can maintain their power and position.

She defies the church, but celebrates its religion and its faith. I love that kind of dichotomy.

It’s a fantastically powerful tale, and one of the highlights of DK Canada’s The Movie Book! Check it out! 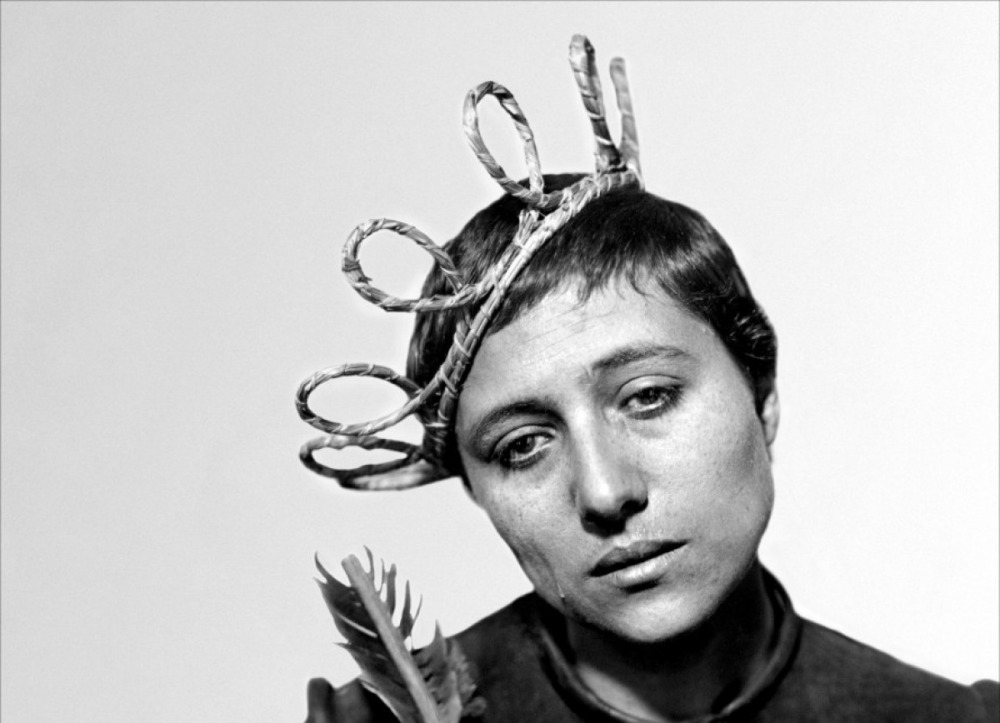