It’s crossover week in Hawaii with this pair of episodes!

First up, Novel Connection, which aired 19 November 1986, and was penned by Jay Huguely, sees Thomas (Tom Selleck) helping out Murder She Wrote’s Jessica Fletcher (Angela Lansbury) when an attempt on Higgins’ (John Hillerman) life as well as those of some guests of the estate, including one of Jessica’s friends, Pamela Bates (Dorothy Loudon), who has done some work with Robin over the years, who reaches out to the novelist to come and help.

I was surprised to see Lucille Bluth in this episode, or rather, Jessica Walter, who plays Joan Fulton who has her eyes on Magnum.

Higgins takes great delight in the fact that Thomas isn’t hired to solve the case and that someone else is being called in on the case… He’s also a big fan of Jessica’s.

Pamela is rather set in her ways and will only deal with Jessica, she also has a very low opinion of Magnum, especially when her associate, Amy (Stephanie Faracy) is nabbed practically under his nose, with Joan grabbed after her.

Through all of this, Rick (Larry Manetti) and T.C. (Roger E. Mosley) are trying to get Thomas to Maui for a real estate deal.

When Jessica arrives, the two seem to get along, though Thomas thinks she’s only a talented amateur. She is also more than happy to step back and let Thomas do the work, he is the licensed investigator after all.

It’s fun, but not the best of crossover episodes, neither series lead gets a lot of opportunity to interact or be at their best. But does end on a cliffhanger, as Thomas is charged with murder.

The other episode featuring these characters crossing over is Magnum On Ice, a Murder She Wrote episode which aired 23 November, 1986, and was penned by Robert E. Swanson.

Carrying on from the Magnum episode, Jessica helps Thomas out, when he’s the prime suspect in not one but two murders. While Magnum languishes away in holding, where Tanaka (Kwan Hi Lim) is unable to help, and Higgins tries to get Thomas’ bail, Jessica digs into the case at the major domo’s request.

The police captain (Ramon Bieri), seems to have a personal grudge against Thomas, and is holding up the paperwork to slow down the bail hearing, so Jessica has to come to him and the two chat up the case, and try to piece the clues, evidence and stories together.

There are lies, jewels, suspects, red herrings, and some good character beats, though it would be more fun to see the two working together, like when Luther Gillis (Eugene Roche) shows up.

Jessica digs deeper, while Thomas, now out on bail, tries to elude the police when they want to question him about a second murder. The two share a couple of great moments in this episode, more so than in the Magnum episode, and Higgins gets involved in some fisticuffs.

Not a bad crossover, but not as fun as the Simon & Simon one…

Until next week, aloha! 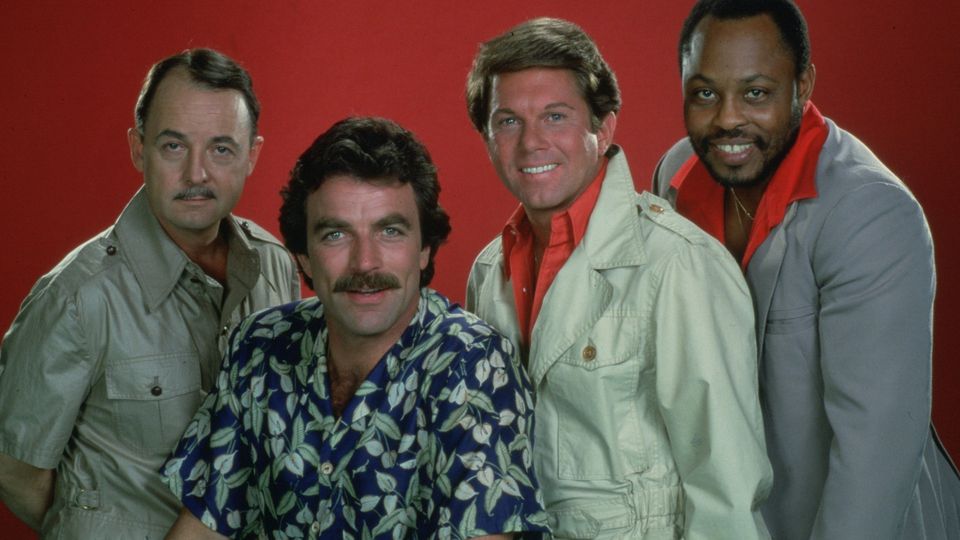